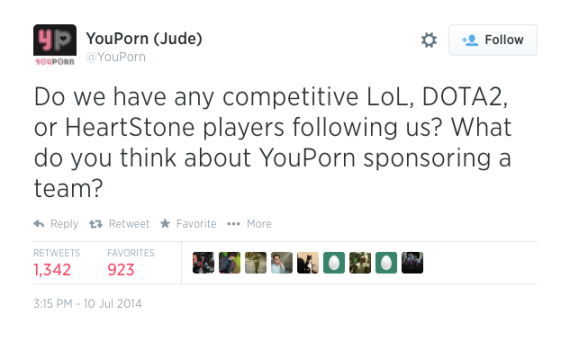 In all good conscious we can’t link to their Twitter as it contains multiple explicit images and links, but we’re sure you know where to find it.