Resident Evil Revelations was one of the handheld generation’s biggest surprises and easily one of the best entries into the sometimes-fledgling series in the past few years. Capcom took notice of this and remade the game for consoles, but it was unclear if we’d see anything else from the sub-series. According to Russian retailer videoigr.net, however, it seems the game might be receiving a sequel. “Resident Evil: Revelations 2” has been listed for pre-order for PS4, Xbox One, PS3 and Xbox 360.

Additionally, cover art is included in the listings:

Interestingly enough, the logo matches a promotional poster that was leaked last year: 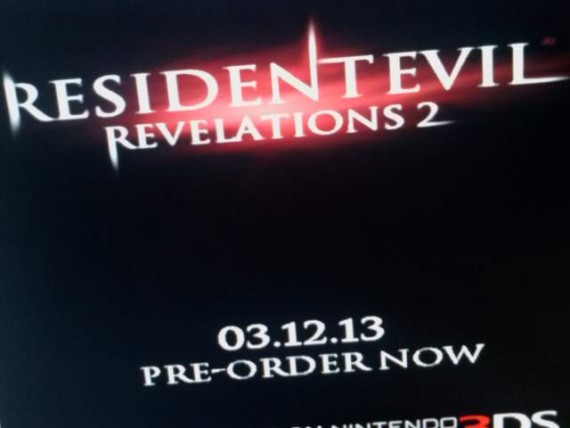 It should be noted that this is the same retailer that listed Assassin’s Creed IV: Black Flag before launch, and with Gamescom right around the corner, it’s certainly possible that there’s validity behind the listing.