Madden knows how to settle a debate. A few weeks ago, all anyone could talk about on NFL.com, or any other sports-related website was whether or not Russell Wilson, the Super Bowl-winning signal caller for Champions Seattle Seahawks, is a top-5 quarterback. Madden released their QB ratings Tuesday, of course including the top 5, and the question really was “who is on the list not named Aaron Rodgers, Peyton Manning, Tom Brady or Drew Brees?

Why is he there?

Looking at Wilson’s actual NFL stats, it’s easy to see why he’s in this conversation. While his yardage numbers may not be spectacular, Wilson makes up for it by posting 100+ passer ratings in his first two seasons, something no other Quarterback has done ever, scoring 52 touchdowns in his first two seasons, tying him with Peyton Manning behind only Dan Marino, and being the winningest second-year quarterback ever, both including and not including post season. 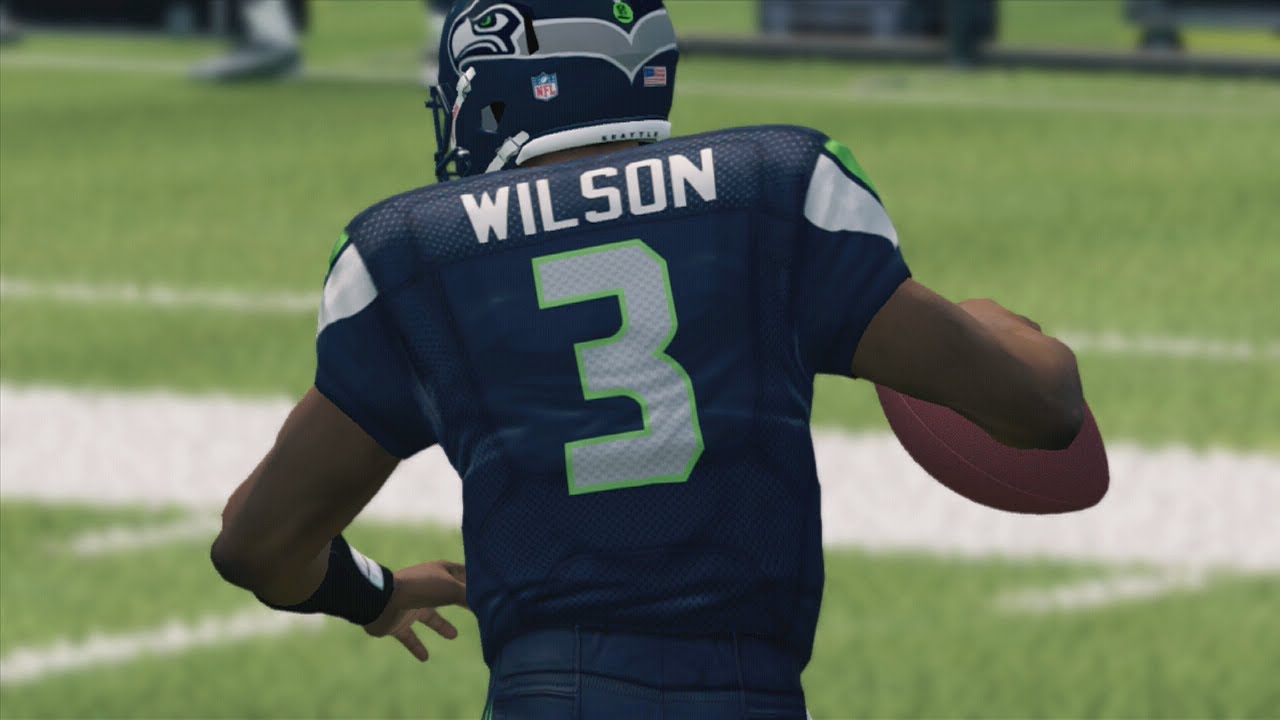 People like to compare Wilson to Andrew Luck (not so much RGIII anymore), but the only stat Luck beats Wilson in is completions and yards. In post-season, when it counts the most, Luck’s numbers don’t even compare to Wilson’s. In the postseason, luck has 140 attempts, 6 touchdowns and 8 interceptions, with a win-loss record of 1-2. Wilson has 130 Attempts, 6 touchdowns and 1 interception, with a win-loss record of 4-1, including the Super Bowl win. Wilson’s one interception came on a hail marry in the final seconds of the 2012 playoff game against Atlanta.

When it comes down to it, Wilson is a winner, and his rating in the Top 5 by Madden 15 reflects that.