EA, one of the most prominent third party publishers, has announced a surprising new venture. EA Access gives players access to “over $100 worth of games for $4.99 a month”. A beta has launched today, and grants players unlimited access to FIFA 14, Madden NFL 25, Peggle 2 and Battlefield 4. A monthly plan is $5, while an annual plan is $30. The Vault term being used to describe the games you get seems to indicate it will be for “older” games and not new content.

The 10% off discount offered up for newer games like EA Sports UFC adds some credence to this theory as well. The EA statement about it being a partnership with Microsoft is interesting, and it makes me wonder if this is a timed exclusive deal with Microsoft or if this truly is a platform-exclusive program. It would seem odd for EA to leave money on the table by not doing something like this with Sony, especially since the Xbox One versions of their games have been key components of resolutiongate, but it’s a fascinating way for the company to make money. 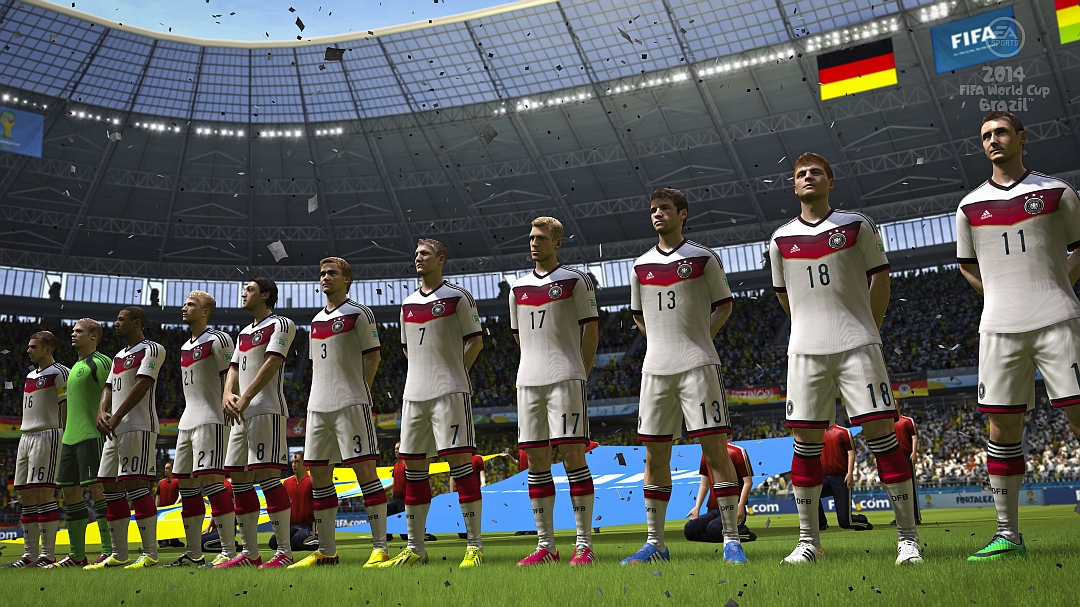 The biggest boon for EA is that they’re going to naturally drive next-gen gamers to the Xbox One versions of their products. Casual fans who don’t buy many shooters or sports games may not have interest in a PS4 version even if it’s better due to this setup allowing them to gain access to the game for far less money. No one in their right mind would pass up a significant savings just due to a 720p/1080p resolution difference, and this business model is also a brilliant way to circumvent used game sales. If EA sticks to launch-era titles, or things that are say four-to-six months old and rolls them out continuously, they give people a steady stream of new content in The Vault.

This doesn’t just make the $30 annual fee seem like more of a bargain, but it also takes away the need for a player to go to GameStop and buy a used copy of a game. As has been said countless times, those sales don’t help publishers or developers immediately, and have been viewed as harmful to the industry. On a surface level, that’s true since there’s no guarantee that used sale will turn someone into a new game buyer – IE, buying Battlefield 3 used may scratch that person’s itch, and may not make them jump at the chance for a new copy of BF 4. 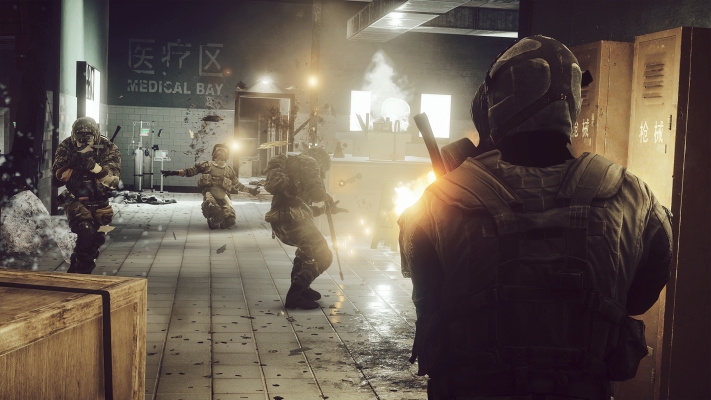 Even at $5 a month, you can rationalize going with this versus a used GameStop buy for a year-old sports game since you’d save on gas and the time it would take you to get to the store. Plus, since everything on the Xbox One requires an install anyway, it will take about as much time to download as it would to get the data from the disc. There was nothing officially stated about the games being tied to your account as long as you’re a subscriber, but since it has an annual business model, it seems safe to assume that like PS+, you’ll only have access to games while you’re a member of the service.

This is a huge step for EA to take, and it’s an example of Microsoft firing a big shot at Sony since it would seem very likely that this deal will affect EA’s games being made available as PS+ freebies. or heavily-discounted on the PS4. With the beta rolling out today, you can bet we’ll be covering this program to the best of our abilities as time goes on. Microsoft has used 2014 as a big rebuilding year so far, and this could be just what they’ve needed to swing next-gen loyalty in their favor.