At this point it feels like the amount of things Super Smash Bros. for Wii U/3DS will boast are endless, so what’s another stage? It was revealed today that Super Smash Bros. for 3DS will include a stage based on the Paper Mario series. The stage draws influence from both Sticker Star and Thousand Year Door and transforms by folding.

No word yet if the stage will be in the Wii U version.

Check out the first images below: 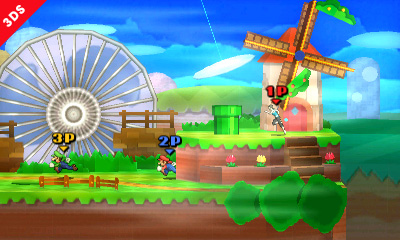 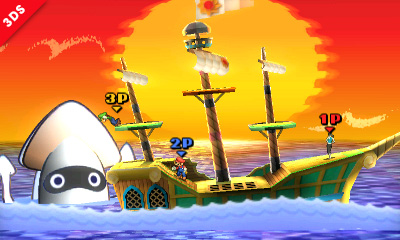