The Red Solstice immediately caught my attention because it isn’t your average run-and-gun futuristic shooter or Call of Duty clone. The idea of a top-down, squad-based shooter with horror elements and an emphasis on cooperation really grabbed me. I took the plunge when preview code was available and had a ton of fun, even though I was usually forced to play on my own.

At the beginning of each game, players opt to play one of eight different classes: Recon, Marksman, Demolition, Terminator, Heavy Support, Assault, Hellfire, or Medic. The wide range of classes ensures each player can fill a niche within your party and play a vital part in your collective survival. Once you’ve got your team together, you’ll explore a huge martian colony that’s under attack by vicious, homicidal aliens. It’s your job to eradicate the alien threat – by any means necessary. 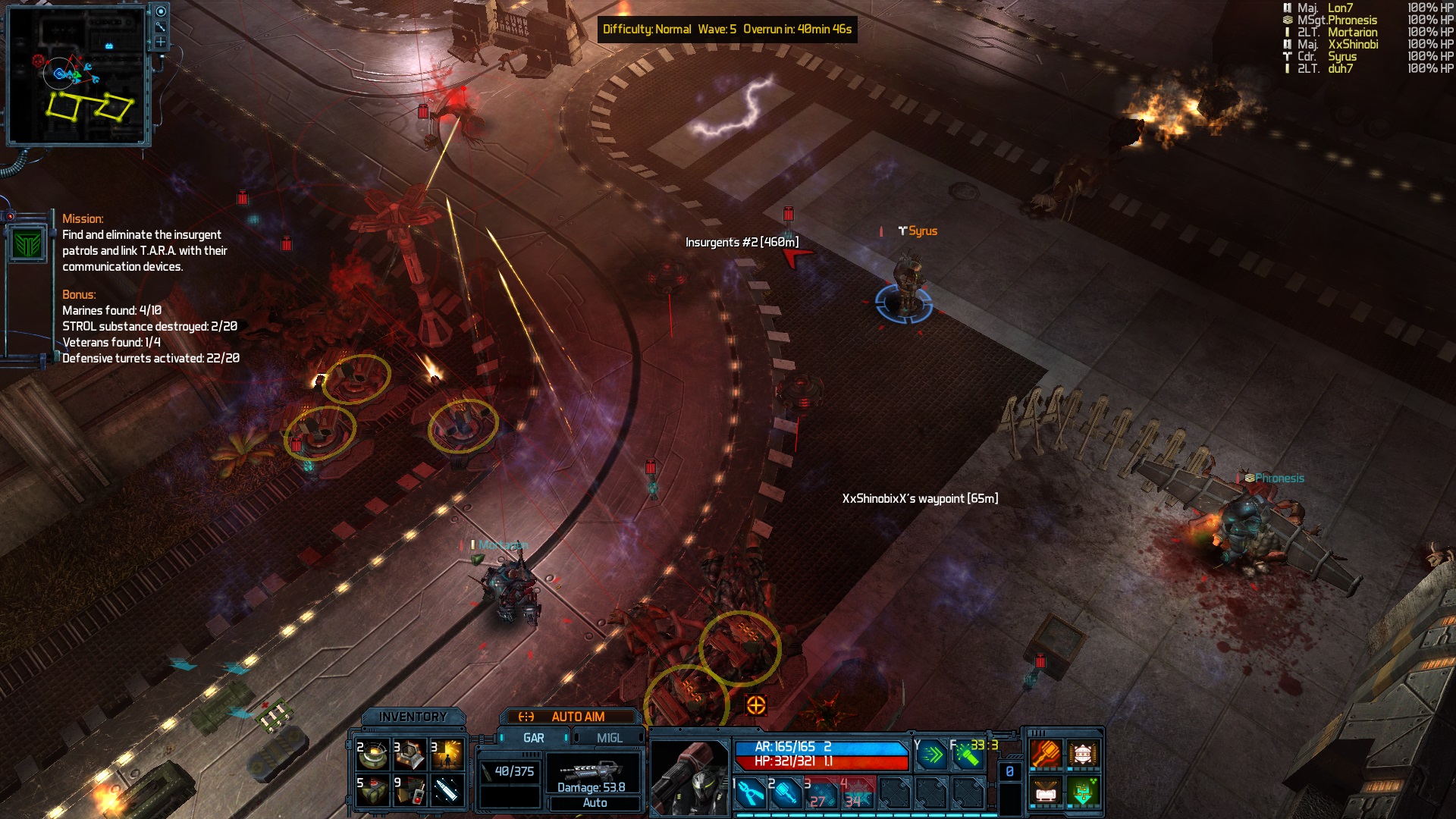 Extermination of individual aliens isn’t all that difficult. It’s easy to clear out each area, especially with a squad of fellow players at your side. The further you go, though, the harder you’ll struggle to find the ammunition you need to fight. There simply aren’t enough resources to go around, and without careful coordination and rationing, failure becomes inevitable. When you’re completely out of ammo and the enemies swarm you like it’s half-off at the viscera buffet, you’ll be glad for your teammates’ varied abilities.

Multiplayer works in much the same way, only you won’t have the advantage of memorizing map layouts. In the vein of Left 4 Dead’s “director,” there are countless randomly-generated to keep you on your toes, no matter how experienced and cock-sure you might be. The Red Solstice will take you down a peg the second you falter, and I think that’s why I ended up having so much fun. It’s frustrating, but fair, rather than just hard for the sake of being hard. 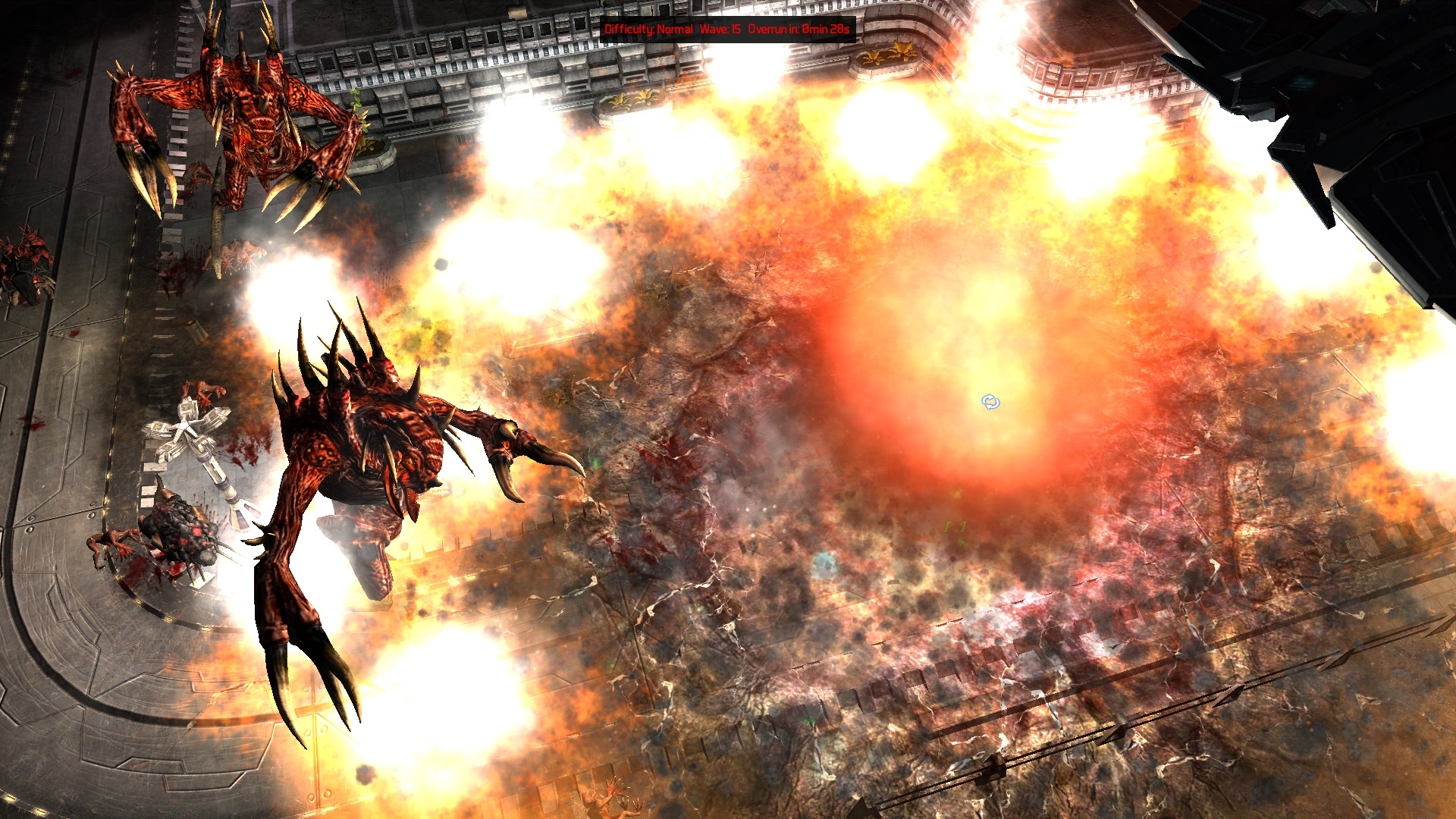 The final release of The Red Solstice needs to fix some AI and pacing issues, as well as improve the voice acting (which is presently annoying, repetitive, and often out-of character), but all in all this early build provides an impressive foundation. It’s good fun with friends, and in an age of endless first-person shooters, I’m happy to see alternatives that force my buddies and I to co-operate rather than slaughter each other mindlessly.