Earlier this week, EA announced EA Access, a subscription service exclusive to Xbox One that offers discounts on EA digital content, early access to major EA releases, and instant access to a “vault” of EA games, all for a $4.99/month fee. It’s a massive deal with a lot to offer for gamers, but it’s not just EA providing a product contradictory to its corporate nature. EA Access is also Microsoft conceding the first-party battle to its rival Sony, but providing massive upgrades to its biggest strength: third-party games. 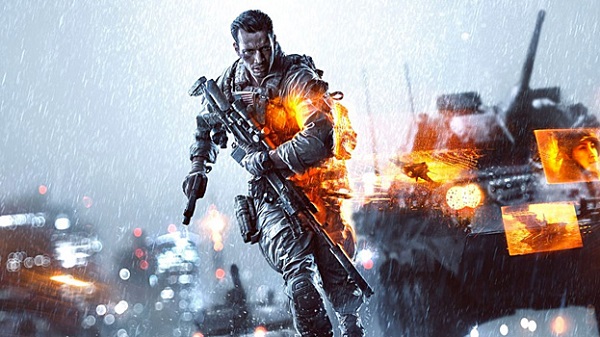 EA’s reputation with the gaming community has been infamous as of late. Despite reaching lows with the Mass Effect 3 ending controversy, the dysfunctional launch of Battlefield 4 and SimCity, and Origin-focused digital distribution, EA has become more a corporate entity than a publisher to many gamers. The company even netted the title of “Worst Company in America” in both 2012 and 2013, a period that was arguably the biggest boom for their negative controversy. With rising game budgets and frequent employee layoffs, EA’s reputation has continued to flounder (though the company is being challenged with recent flubs from Activision and Ubisoft). To make matters worse, the company’s annual releases have put strict, yearly deadlines on major franchises like Battlefield and the EA Sports line, preventing the developers from innovating and offering major renovations to the series. This is all capped off with a money hunger that is presented through DLC packs and microtransactions. All in all, EA is a company that has become an enemy to your average consumer.

But despite shady business habits, EA has been a publisher for many recognizable franchises. Battlefield became the go-to challenger for the console shooter king Call of Duty, presenting a focus on team play instead of lone wolf skirmishes. The company has published both major series like Mass Effect and light-hearted casual games like Peggle. The EA Sports line has become the cornerstone of sports video games, despite the lack of interest in major innovations, and we’ve even seen some sleeper hits with Plants vs Zombies: Garden Warfare and Mirror’s Edge. The point is that EA’s library is actually quite big and varied; there’s a little something for everyone in their catalog. 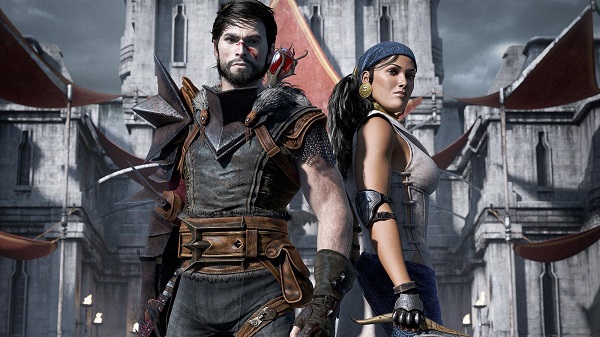 So how does this tie in with EA Access, EA’s Xbox One exclusive subscription service? For $4.99 a month or $29.99 a year, you get access to a library of EA-published games, like Madden NFL 25 and Battlefield 4. The subscription service also offers discounts on new EA digital content (both games and DLC). Topping off the offer is five-day early access to major EA releases like Dragon Age: Inquisition and Madden NFL 15, along with the ability to transfer your early access save to the full game upon its release. EA aims to sell memberships both online and in retail, along with adding new games to the vault over time.

Overall, this is a tempting deal. EA’s pool of content is actually quite large compared to many other companies on the market. Whether you like shooters, casual puzzlers, RPG’s, sports games, or the like, you’re bound to find something in the EA catalog that’s worth your time. With a high-profile role-playing game like Dragon Age: Inquisition, getting a jump on leveling your character and being able to keep that progress come launch day is not something to scoff at. While this might cause problems relating to competitive, “level up” multiplayer (multiplayer games that have you level up skills, then compete against other players with those skills), scores can still be reset come a widespread launch to the full public. The incentive for 10 percent discounts is a nice addition as well, especially with DLC-heavy games, and while the first wave of vault games is small and nothing too special, it’s still varied and doesn’t focus on a single genre. 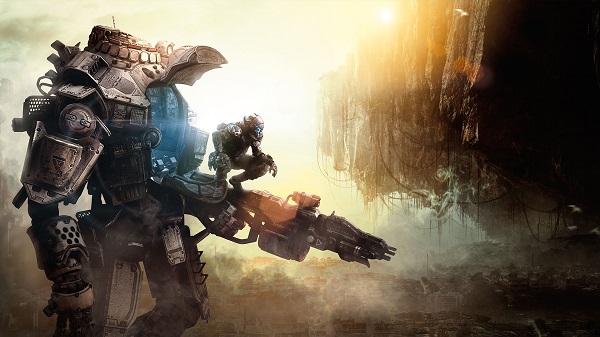 EA has always been a powerful ally to Microsoft. Despite still producing multi-platform games, Microsoft’s demographic for Xbox is usually compatible with EA’s. With strong Xbox One exclusives in Titanfall, it makes sense that EA would stick with Microsoft for this offer. Sony might be leading the pack with their Playstation 4, but their strengths aren’t as rooted in third-party support as Microsoft’s are. Sony has a number of first-party studios to produce AAA exclusives, but those first-party studios are, in a way, taking some of the spotlight away from EA’s multi-platform games on PS4. Microsoft is much more involved with using third-party games to their advantage, and with such a history of appealing to sports nuts and shooter fans, EA’s offerings are likely to shine brighter on Xbox One. Without a high focus on first-party games, EA’s spotlight doesn’t need to be shared.

Microsoft’s first-party offerings have always been slim. Aside from Halo and Gears of War, the Xbox One console has yet to have any blockbuster series that define it. The company’s first-party series pale in comparison to the rich catalog of Sony franchises like Uncharted, Infamous and Killzone. With such a disadvantage, Microsoft would be foolish to challenge Sony in that arena, which makes Xbox One exclusivity for EA Access such an interesting move. If Microsoft can’t take on Sony in the first or second-party ring, they aim to take them on in the third-party ring, claiming this surprisingly appealing deal as their own. With EA Access on Xbox One, Microsoft is flexing their muscles, focusing their energy on a single strength instead of dividing it up among a variety of them. Microsoft’s biggest power has come from third-party support, and EA Access is Microsoft allying with the biggest third-party publisher in the business and giving consumers a deal that makes Xbox One appear much meatier than before.

Microsoft’s lackluster first-party lineup has made its role in the industry more as a franchise buyer than a franchise producer. Sony is still miles ahead of Microsoft when it comes to first-party releases; they’re not likely to abandon that crown anytime soon. But with EA Access, Microsoft is no longer chasing the car they’ll never catch. They’re re-routing their attention and focusing on their biggest guns instead of improving their tiniest ones. EA Access is an appealing deal (and one that’s very outside of EA’s character) and Microsoft knows it. They’ve staked their claim in using this strong third-party weaponry to focus on their core demographics instead of reaching for something they’ll never achieve. It’s too early to see how EA Access will function on Xbox One, but it’s still an appealing deal, one that could give the struggling Xbox One the shot of adrenaline it needs to finally become a contender against its rival.