The EA Access plan has been the talk of the industry all week. We’ve covered its arrival, the possible ramifications of it, and Sony’s refusal of it given PS+ and its inclusion of many third parties instead of just one. However, that makes one wonder about how other publishers would fare with a plan like this.  In the case of Ubisoft, you’ve got a company with a wide variety of games available, and they can just throw Gameloft stuff in there too if they so desire or make a separate iOS/Android All Access plan to cover those products. 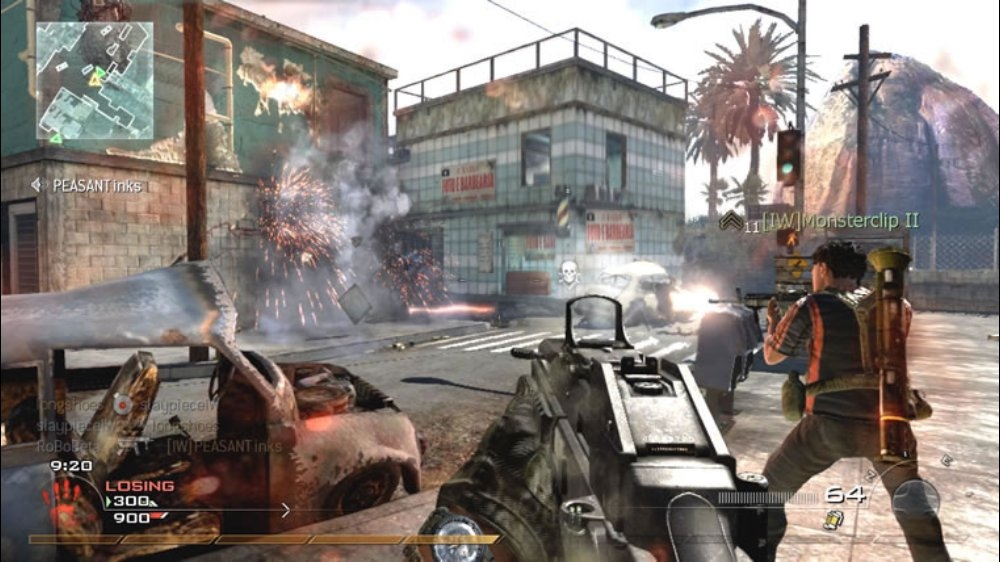 This kind of business model would be a brilliant move for Ubisoft. If anything, they would benefit from it more than just about anyone given how much variety their lineup has. They’ve got a unique RPG in Child of Light, a touching war story in Valiant Hearts, the Far Cry games, the Splinter Cell series, the other Tom Clancy-named franchises like Rainbow Six and HAWX, Prince of Persia, Trials, the Assassin’s Creed games, and a variety of Rayman IPs thanks to both the core series and the Raving Rabbids spin-off. In each instance, you’ve got older games that have probably made as much money as they’re going to outside of either a bundle or massive Steam sale price drop on PC or a similar deal on consoles that results in a sales spike. EA wants $5 a month for a limited range of games across just one next-gen platform, but Ubisoft could easily charge double that and make it seem like a greater overall value — especially if they had it be cross-platform, which could seemingly be done thanks to Uplay being a tie that binds their games together for better or worse.

A mobile version of this business model wouldn’t be the worst thing either. Ubisoft itself doesn’t have much of a hand in it, but their affiliate company Gameloft is a powerhouse in that realm. They’ve got a ton of games out there and many are very good. Their Modern Combat and Asphalt franchises are held in high regard, and have been used as the benchmarks for mobile hardware since their debut. The company has shifted to a free-to-play model at times, but a pay model has been their bread and butter and would be an interesting experiment. Since the games offered up would be roughly 10% of what console games are brand-new in terms of price, it might be best to tie this into the Ubisoft membership and have it be an extra $2 per month, or charge $3 per month to access anything that’s at least six months old and then add in new things as time goes on. Anything free-to-play could stay free to play, but those who just wait to build up Amazon Appstore or Google Play credit might find paying a few bucks to access a lot of games more appealing than spending $6 to access just one — especially when you’re taking a risk on a particular game not running really well on your device. 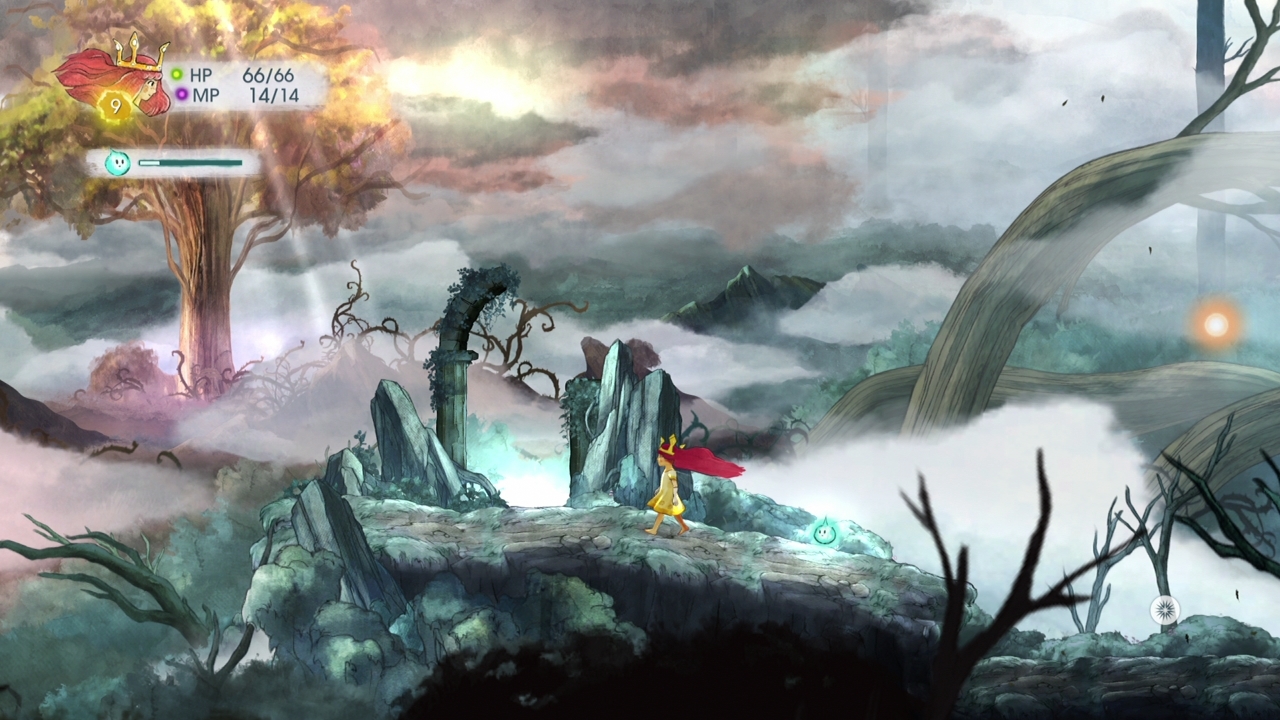 Capcom could sure use this kind of setup to make some quick cash as well. They’ve alienated people with a lot of their newer games, so focusing on the past wouldn’t really be a bad thing for them. Codemasters’ racing-heavy lineup would be more of a niche, but they’re open to semi-frequent bundles with their games included, so they’d be a prime candidate for these kinds of services as well. Capcom would seemingly try and cover every platform, so a $10 per month price compared to EA’s $5 for one platform would seem a bit more realistic. That way, you’re paying more than EA Access, but you’re also getting a lot more games and wouldn’t be spending so much each month that it would be cost-prohibitive. Codemasters would definitely want to keep things lower-priced though since their catalog is so racing-centric. Their games are generally all top-shelf, but it’s a harder sell than “gain access to all of these AAA-level games” that have a broader, more mainstream appeal.

If EA Access blows up as a single-platform entity, then we’ll definitely see more publishers try it out. Unless a lot of money is involved for exclusivity though, a multi-platform approach would seem like the most logical approach. This kind of business model becoming the norm would be interesting in a variety of ways since you would have more monthly expenses associated with gaming now, such an Xbox Live Gold and PlayStation Plus membership and other issues as well. The never-ending debate of digital rights vs. actual ownership rears its head here as well since like with PS+ and the Xbox One incarnation of Games With Gold, things are only “free” while you’re an active member of a paid membership tier. More companies could also try to go with what EA is doing now beyond this by having this kind of setup available, but throwing you a no-strings freebie that’s a bit older — like EA currently does with their On the House promotion and Microsoft does with its Xbox 360 Games With Gold program.

A decade ago, the idea of console gaming via online downloads being so prevalent seemed impossible to fathom. You had a bare-bones version of Xbox Live Arcade with next to no offerings available, but some — myself included — did predict that full game offerings would be more popular later once technology caught up with the business model. The past half-decade has seen a shift to digital, which has only intensified with the Xbox One and PlayStation 4 placing equal emphasis on digital and retail products instead of separating them. 2015 is going to be an interesting year for gaming and its distribution models. Moving to digital-only has been more commonplace, but it’s hard to imagine a membership-based model take over ownership rights right now — but in two years? Sure — it might not be the standard, but it could be a sizable niche that results in the next console generation being heavily-reliant on these models so publishers can make a constant stream of income instead of having to rely on each individual game doing well to turn a profit. In five years, it could be the new standard for companies that struggle with the game-to-game model, and make the industry as a whole healthier since you could have more publishers around thanks to the steady income.