Yesterday, we covered how a Ubisoft-centric Access plan would work, but they aren’t the only major studio who would benefit from one. Activision has a bit less diversity in their game lineup, but a monthly payment option for their library would be smart. Think about the Call of Duty — it’s become an annual series and that means past entries lose their fanbase on a regular basis. Casual fans might stick with an older title like Modern Warfare 2, but the die-hard series fans are going to abandon the older ones and stick with map packs that give them a taste of the older games by including past maps in the newer games. Activision still charges a hefty price for older modern-era entries as well, with Modern Warfare 1 and 2 each command $20 each, while Modern Warfare 3 commands a $40 price tag despite being a 2011 release.  This results in people nixing the PC entries in favor of much cheaper used console offerings.

If there was a monthly program in place where $5 got you access to every Activision game on PC that was six months old and beyond, you would definitely see a spike in people playing those games and Activision would at least see some kind of income from them as opposed to the games just dying on the vine due to their pricing. Of course, there’s an issue of keeping servers up for releases that are a few years old, but that cost would be much easier to rationalize if the games were still steadily generating playtime, and thus income from people who wouldn’t have otherwise played them. Going with this business model on consoles would be a bit less of a must-buy given how inexpensive the games are those platforms, but it could still work. Doing so on Xbox One would drive Call of Duty fans to the console as it would feel like the home of the series. 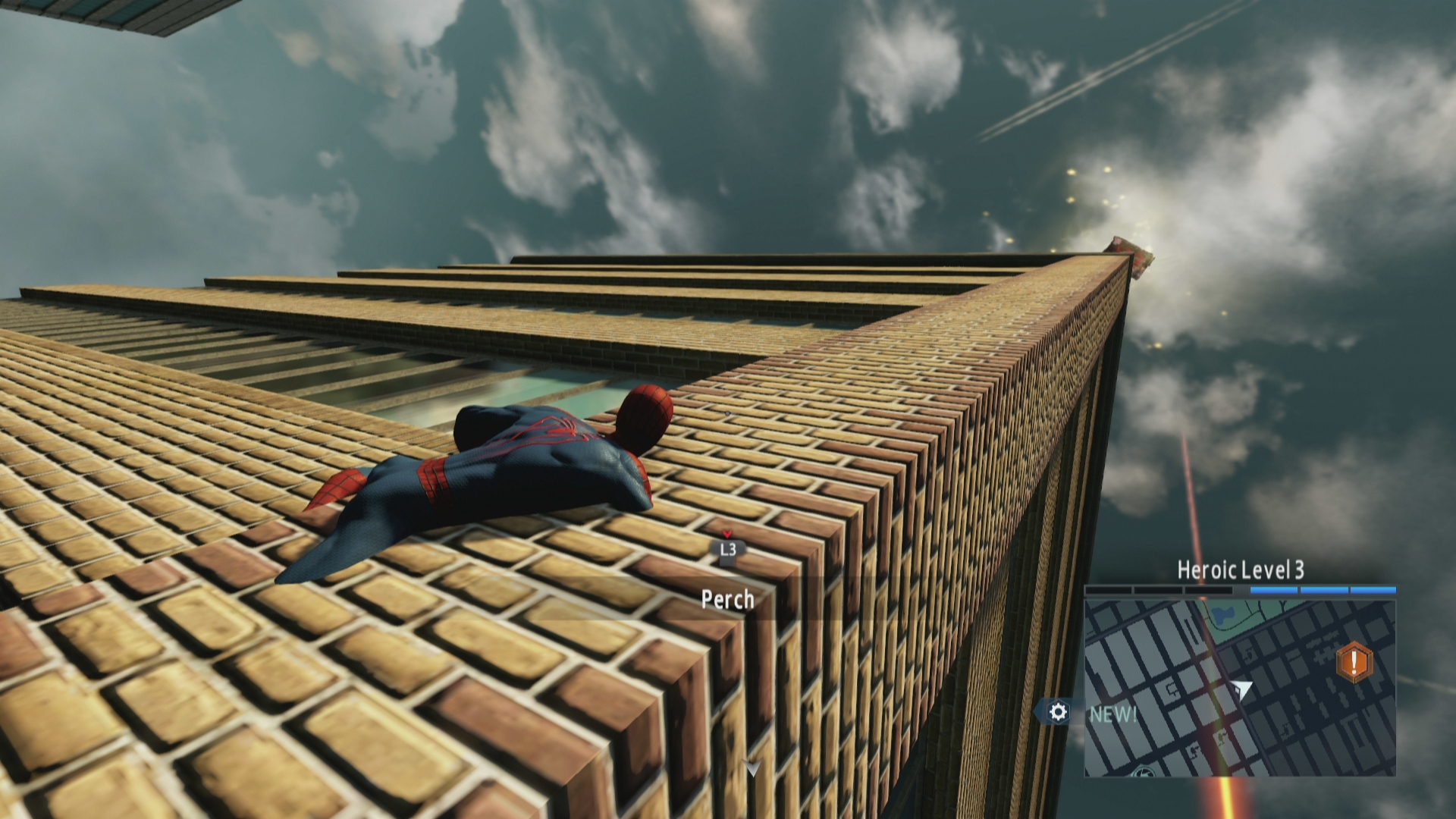 Once you step down from Call of Duty, the road to this business model’s success on PC gets a bit tricky. They’ve got older games like the Prototype franchise, GUN, and a slew of Cabela’s and Transformers games. The Cabela games aren’t held in high regard, while GUN was fantastic in its day, and the Transformers games vary in quality from game to game. Tony Hawk’s Pro Skater HD is also under their control, and depute being a heavily-touted release, it didn’t do well due to poor execution. The same kind of back and forth quality affects the Teenage Mutant Ninja Turtle games as well. The Amazing Spider-Man series has also faltered, but access to prior better games like Spider-Man: Shattered Dimensions would make the usage of that license seem like a better value.

Sub-par games like Timeshift and The Walking Dead: Survival Instinct show that while Activision is a powerhouse, its publishing quality isn’t quite on par with its overall output. They’re a big name and have been around since the beginning of the industry (and one of of the few logos from that time period that has held up well without any reworking), but for their back catalog to truly shine like with a monthly plan, it would probably need to either be a very limited selection of the higher-quality games or need to wait for more top-shelf ones to come out. Given the massive fluctuation in quality, Activision would probably be better-served to pack DLC in with all of the games. Given how much is available for Call of Duty, this could be a huge savings for folks who just want to try a game out for a bit with all the extra content.

One would assume an Access plan would be perfect for Activision as a whole, but digging deeper reveals a modern-day lineup that has more misses than hits over the past half-decade. As such, a Call of Duty-only plan would be the way to go as it would preserve the existence of previous titles while still being able to harvest revenue from them on a monthly basis. Teaming up with Xbox to do so — a console that already gets all of the series’ DLC packs early — would make Xbox One the unquestionable home of the franchise.