Before becoming Nintendo World Store in NYC, the store was a legitimate Pokémon Center. It was during the popularity boom of the pocket monsters that Nintendo created the stores around the world. It was a hub for all things Pokémon, but after a few years, it incorporated other Nintendo icons and was renamed.

However, today it’s all back! Pokémon Center has made a return to the United States in the form of an online store. Though you won’t be able to touch and feel every cute plushie, you will be able to order items that would have previously only been available in Japan. Fans can finally get their hands on new XY dolls and figures. There are even a few special commemorative items for the store’s opening. 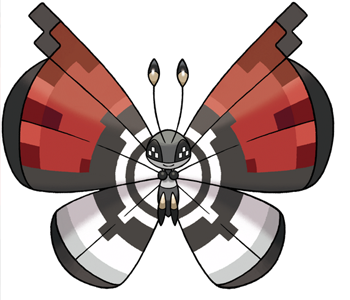 One special gift comes in the form of a Vivillon available for download over wireless connection.  The Poké Ball Patterned Vivillon comes at level 12 and knows Stun Spore, Struggle Bug, Gust and Light Screen. It can be picked up anytime online until August 12, so you better hurry before time runs out. And be sure to take a look at all the cool merchandise on the Pokémon Center site.