Let it be known that August 11, 2014 marks the reveal of two things: Call of Duty: Advanced Warfare’s Multiplayer and “Donut Country.” Developed by Ben Esposito — known for his work on The Unfinished Swan and Bubsy3d — Donut Country is an described as a ‘whimsical physics toy that gives players control of a mysterious hole that gets bigger each time they swallow something.’

How it will play out (similar to Katamari, perhaps?) is a mystery, but you can check out the reveal trailer below (and three screenshots below that) to get an idea of its artistic vibe: 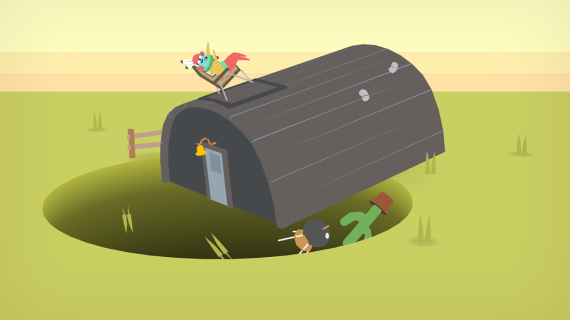 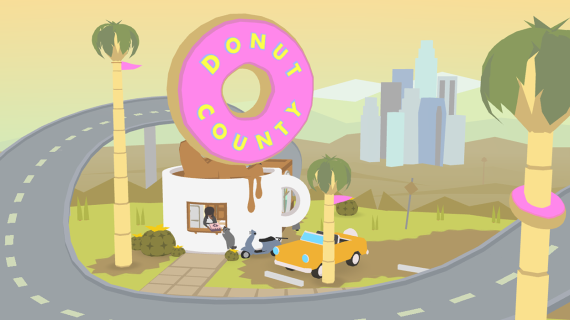 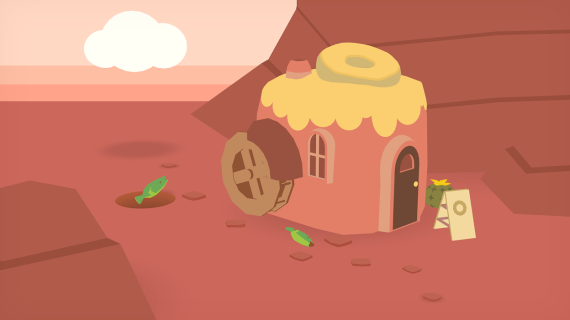