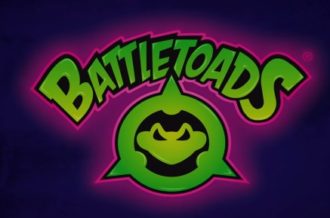 The second season to Telltale’s The Walking Dead is coming to an end. ‘No Going Back’ is the season finale, and it’s coming to PS3, PC, Mac, and PS Vita on August 26, and Xbox 360 a day later. Spoiler points for Season One and Season 2 are below so tread carefully.

A trailer for the finale has been posted, but instead of showing scenes from episode 5, the video leads us through Clementine’s emotional journey from Season One to Season Two episode 4. Suffice it to say, the two seasons have been an emotional roller coaster ride for the player and Clem, and its up to you to decide how her story will end.