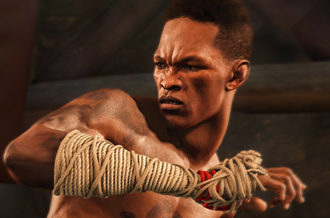 Bundle Stars has launched their newest initiative – Bundle Fest! Starting on September 1 and continuing until September 5, a new Steam bundle will be revealed. The first bundle is The Inferno Bundle, which gives you 10 games for $4. The ten games included are Urban Trial Freestyle, Heavy Fire: Afghanistan, Orbital Gear, Jet Car Stunts, The Few, 8-Bit Boy, Dungeons: The Eye of Draconus, Speed Kills, Residue, and Freedom Fall. Having played Urban Trial Freestyle on the PC and Freedom Fall on the OUYA, I feel confident saying that these games alone are worth the bundle’s $4 asking price. This bundle gives you an excellent mix of platforming, racing, and even some adventure and shooting games too.