Atari has endured some hard times since their initial dominance in the games industry, but the company is on the rise and ready to make an impact again. Hardcore Gamer was lucky enough to preview a few of Atari’s upcoming games during PAX Prime, and came away pleasantly surprised by the offerings on show.

First was Haunted House: Cryptic Graves, a reboot of Atari’s famed horror-adventure franchise that first found life on the Atari 2600 in 1982. This new Haunted House, which runs on Unreal Engine 4, strives to modernize the series while remaining true to its roots. It plays out in first person, allowing players to fully absorb the luscious textures and detailed environments while they explore the house. As I solved environmental puzzles and tried to piece together the story of the house, I experienced several jump scares and walked through some extremely eerie environments. It wasn’t the most inspired horror I’d ever seen, but it was effective, and anyone with a penchant for classic scares is in for a treat. Fans of the horror genre definitely have a lot to sink their teeth into in the next few months, but Haunted House: Cryptic Graves is shaping up to be one worth watching. 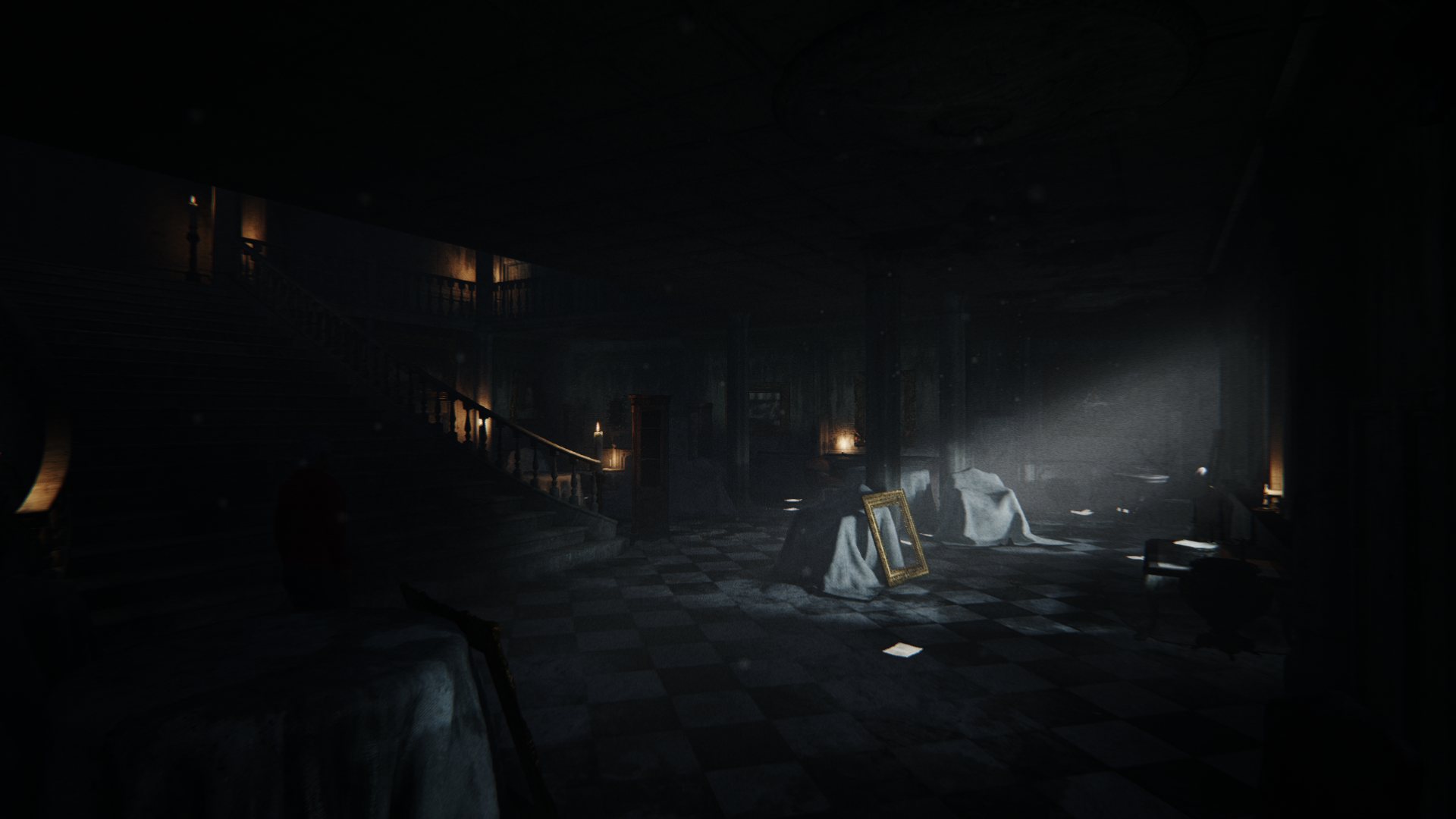 Maintaining the horror theme, Atari’s next game is Alone in the Dark: Illumination. The original Alone in the Dark is heralded as one of the first survival horror games, paving the way for more modern interpretations years after. This new entry in the series engages players with a series of missions that have you searching for your captured friends, while constantly being chased by hordes of vicious monsters. Equipped with few weapons and even less ammo, players will have to tread carefully as they explore the environment in an attempt to survive.  The creatures come in packs, and while they are most definitely fallible, they can only be killed in the light. Because of this, much of the game is centered around igniting and strategically implementing light sources to stay alive, all while searching for your lost companions. Illumination features a lengthy singe-player campaign, but also supports up to four person multiplayer throughout the game, making for an experience not unlike Left 4 Dead. Alone in the Dark: Illumination may not be the Alone in the Dark you remember, but it appears to be a very solid effort . Both it and Haunted House: Cryptic Graves are due for release on PC this fall. 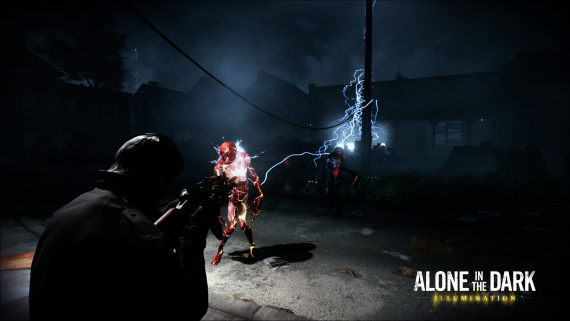 To lighten the mood after two tense games, Atari took me over to see Roller Coaster Tycoon World, the first proper game in series in 10 years. For anyone unfamiliar with the franchise, Roller Coaster Tycoon puts players in control of an entire theme park, choosing the rides, food, admission prices, and even the location of the bathrooms. It’s a fun premise for a game, but many fans felt things becoming stale by the time Roller Coaster Tycoon 3 launched in 2004. This 10 year gap seems to have provided ample time to refresh the series, as the developers at Pipeworks have implemented several new features to enhance the game and make everything more user friendly. Perhaps most noteworthy is the new multiplayer functionality, which allows up to four players to collaborate on one theme park by allotting each their own quadrant of the park. This new collaborative element throws a new spin on the series, as any player’s bad decision can have devastating results on the park’s overall approval rating. Those ratings are also easier to gauge thanks to the more exaggerated animations and emotions of the customers, which gives players feedback without having to completely divert their attention. Customizing coasters is also simpler than ever, thanks to an intuitive new construction widget that gives players everything they need in one place. Roller Coaster Tycoon World looks to be the Roller Coaster Tycoon fans have always dreamed of, and could well be a hit when it launches in early 2015. 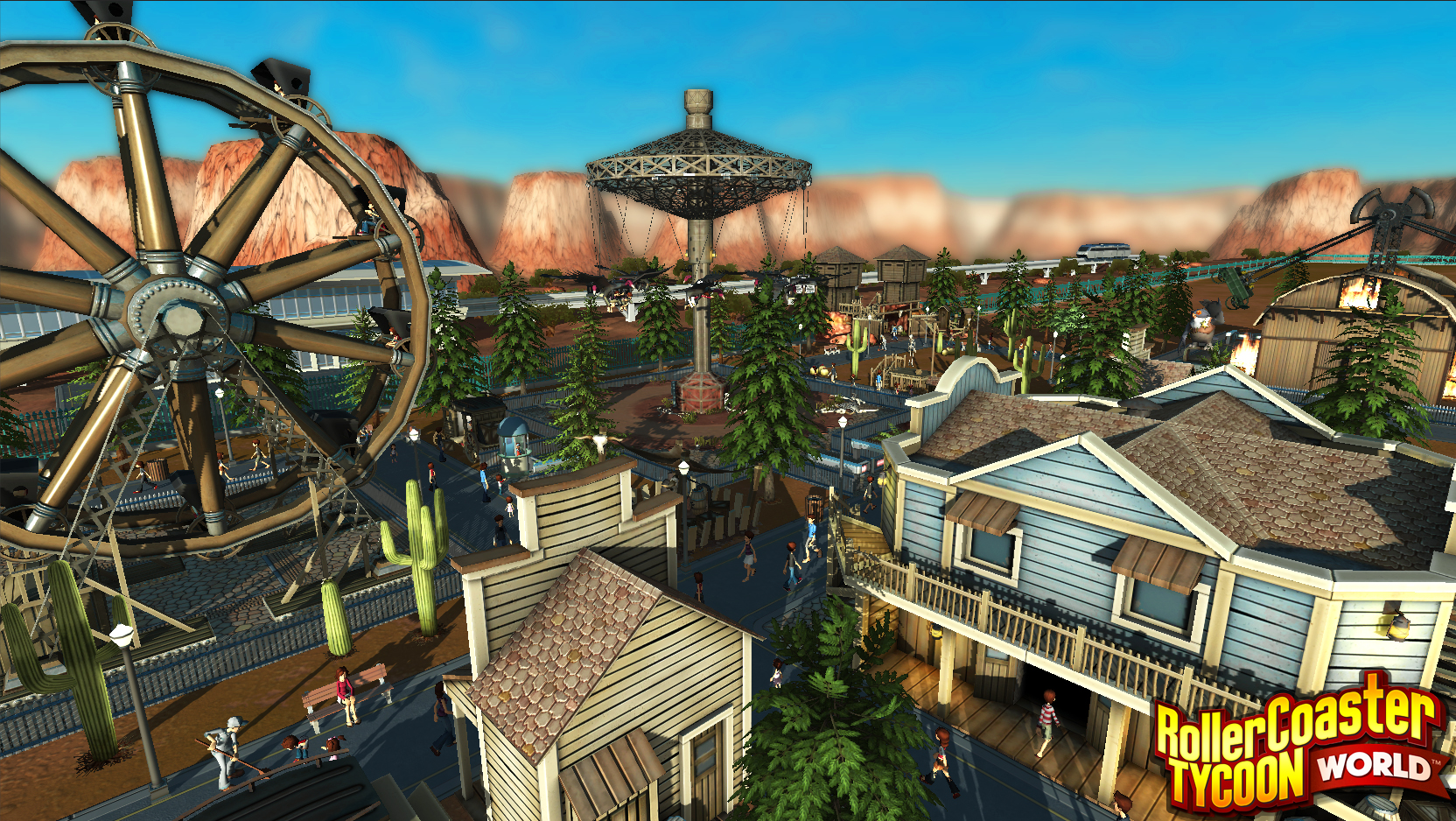 Atari seems adamant to make an impact on this industry again. These three games all look like valiant efforts, and it was assured the best is yet to come. Whether or not any of these titles are your cup of tea is for you to decide, but one thing is clear: Atari means business, and they’re ready to compete.