While many of us gamers began our survival horror journey with either Resident Evil or Silent Hill, the genre entered the third dimension with Alone in the Dark. As protagonists Edward Carnby and Emily Hartwood, the game asks players to navigate a creepy mansion, solving puzzles and evading enemies. With its blocky characters and static camera, Alone in the Dark might seem archaic by today’s standards, but its eerie use of atmosphere and perspective influenced nearly every horror game that followed it. However, despite its impact, the Alone in the Dark series faded into obscurity at the turn of the century. 2008’s Alone in the Dark attempted to reboot the series, but was met with mixed reception.

When Atari announced Alone in the Dark: Illumination in August, hopeful fans prayed for a return-to-form for the series. The 2008 installment suffers from convoluted controls and technical infidelity, but Illumination was anticipated to be the generational rebirth fans were waiting for…that is, until PAX Prime, when it was revealed to Joystiq that Alone in the Dark: Illumination would be a cooperative, class-based third-person-shooter that draws heavily on games like Left 4 Dead. A legendary horror series using action as its core gameplay philosophy instead of its trademark horror…this is becoming a depressingly familiar story. 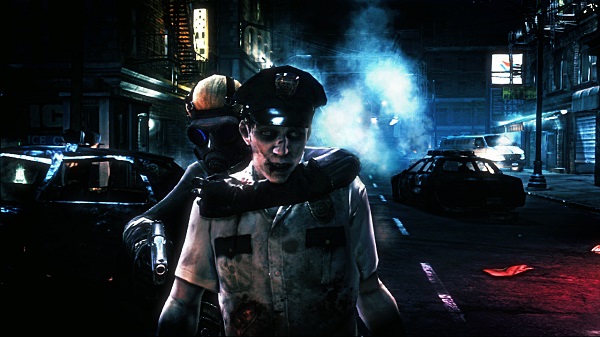 It’s almost otherworldly how similar the Operation Raccoon City situation is to Alone in the Dark: Illumination, a game from a series that’s struggled to stay relevant for more than two decades. While Alone in the Dark: The New Nightmare earned praise upon its release, most of the games in the series have failed to recapture the original game’s appeal. Illumination is said to have all of the staples of its genre: multiple classes with various skills, different enemies, and a strict focus on cooperation…but that’s the problem. It’s not entirely clear from the title, but Alone in the Dark was never meant to be played with buddies. While Left 4 Dead was built from the ground up as a tongue-in-cheek shooter series centered around zombie crowd control, Alone in the Dark has a history that Illumination fails to respect. 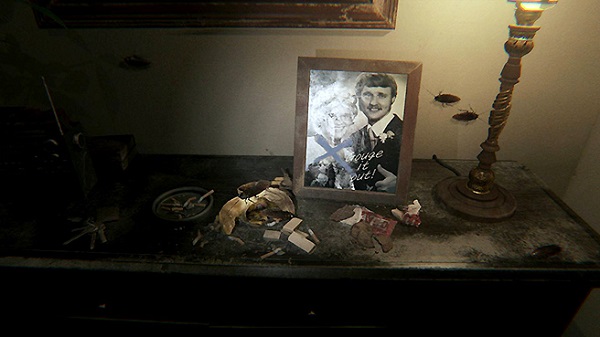 What makes this situation even worse is that this comes on the tail of Hideo Kojima and Guillermo del Toro’s pants-soiling Playable Teaser for Silent Hills. After years struggling to recapture the black magic that made it great, Silent Hill has finally embraced the terror of combat-free indie horror games and brought it into the AAA space. P.T. is subdued and terrifying, and Alone in the Dark: Illumination stands in stark contrast to it. This is the same attitude that’s left the Resident Evil series in shambles, and if history repeats itself, the Alone in the Dark series is going to suffer dearly because of it.