Although Minecraft has been available for Playstation 4 via the Playstation Store since the start of September, the mining/crafting simulator will hit retail shelves with a fancy new blue box on Oct. 7, according to a new announcement. 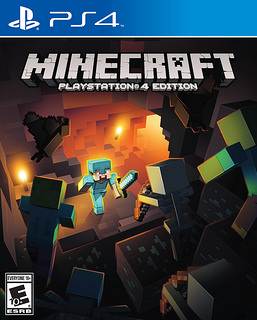 There will also be a day-one patch, and players who have saves on the PS3 version can import them to the PS4. The announcement stated they will have more information on a PS Vita Edition in the next few weeks, with a potential for crossbuy.