Resogun remains one of the best games on the PlayStation 4, as its chaotic shooting and gorgeous particle effects show that pure gameplay experiences can still be exciting. Its ship-creation tool, added earlier this year, has allowed players to insert some humor into Resogun‘s moment-to-moment gameplay. From Laser Beam Jesus to the ultra-popular Heisenberg ship, this tool has given PlayStation 4 owners the opportunity to flex their creative muscles. Today, in what is the most ridiculous news of the day, Housemarque has announced that a special pirate-skinned human character model will be available to players in honor of International Talk Like a Pirate Day. Those who log onto Resogun from today until September 20th will be able to download the booty-hunting fiend at no cost. 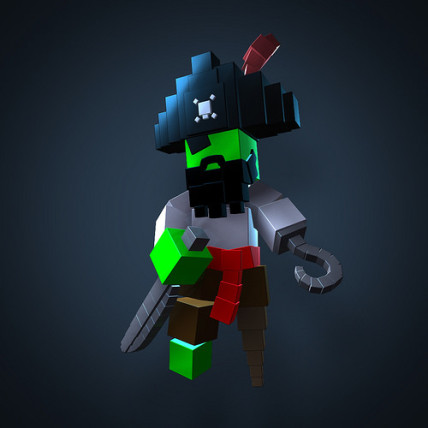 This free gift will be the first of seemingly many seasonal human skins, as Housemarque teased two other character models in their announcement (both of which are hilarious). First, it’s clear that this German bar maid will be available at some point during Oktoberfest: 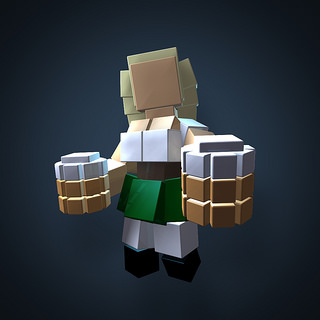 The second tease is a bit more of a mystery, as it could be an indicator of a Valentine’s Day event, or something much stranger. Those who don’t think that this silly bear is a Valentine’s Day present have a bit of a case here, as what person in their right mind relates Valentine’s Day to the color purple? If this is intended to be a gift for players on “International Give Hallmark Money Day,” this would show that Housemarque intends for Resogun to have a significant lifespan, as this mini-DLC would be released roughly 15 months after Resogun‘s original release. 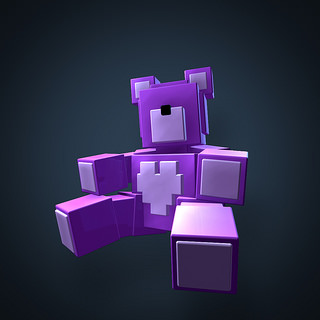