If you’d said back in 2009 that this blocky first-person adventure game called Minecraft would become one of the most successful games ever made, you might get some awkward stares from a lot of people on your lunch break. Minecraft is not a technical powerhouse and its mechanics are incredibly simple, but it’s become one of the defining games of the last generation.  But will Minecraft ever reach a point where a sequel is necessary? Is Minecraft 2 a possibility? The easiest answer to both questions is this: Minecraft doesn’t need a sequel, and it never will. 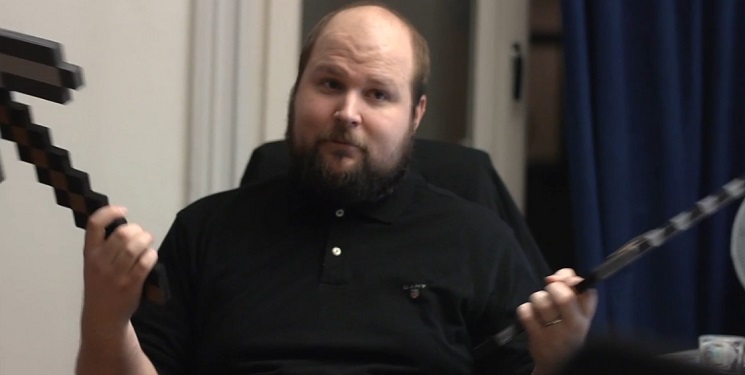 When Markus “Notch” Persson introduced an alpha version of Minecraft to the gaming public in 2009, early adopters were instantly hooked on its addictive combination of exploration, survival, and building. By beta the game had sold a million copies, and in its lifetime it’s become the best-selling PC game of all time at over 15 million copies. The game was ported to numerous other devices including Xbox 360, Playstation 3, Linux, iOS, Mac, Android, and most recently, Xbox One and Playstation 4. A Playstation Vita version is also in the works. With all platforms counted, Minecraft has sold more than 50 million copies and netted 100 million registered players. And it’s all still going forward, even after Mojang’s buyout by Microsoft and Persson’s departure from the company.

Minecraft’s massive commercial success runs contrary to Notch’s humble aspirations in making his game. He eliminated explicit objectives, made a deep and experimental crafting system, and used the essence of childhood discovery to encourage exploration and creativity. Mojang made a habit of updating Minecraft over time, adding new modes and keeping the game involving long after its initial launch. Minecraft could well be the best example of post-launch support in gaming history. The introduction of community mods and custom map designs has made Minecraft a cornucopia of user-generated content on PC, with consoles providing new content as well -albeit less frequently.. 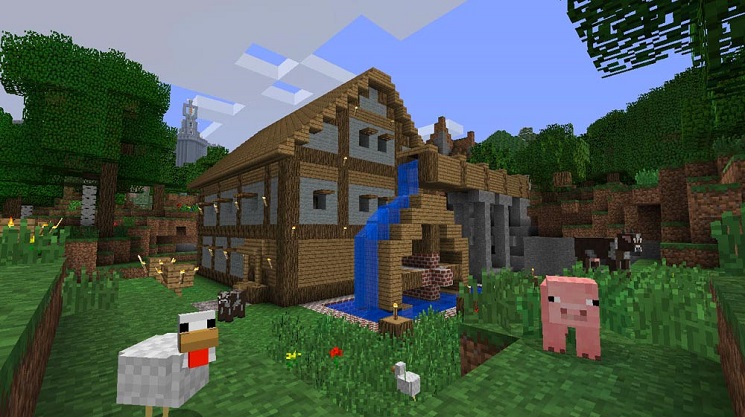 But Mojang’s dedication to making the old new again means that we probably won’t see a successor to Minecraft in the near future. How could a game so involved with post-launch updates evolve into a sequel? What kind of new ideas could be implemented? The easiest way to conceptualize a sequel is to think of what Minecraft lacks. I know, it’s difficult, but what things in Minecraft could be improved? Minecraft could benefit from more diverse landscapes. The fields, lakes, deserts, caves and mountains are great, but what about more unorthodox settings like underwater cities or even other planets? Sure, Minecraft users have made strides to freshen up the landscapes in the game, but with more places to go and new tools to use, Minecraft could become something out of this world.

But most of the content you’d expect from a sequel is already in Minecraft, or can be easily added through a future update. In a way, Notch has made a game that’s practically future-proof. The simplicity of Minecraft’s art and design means that changing up the interface with new code is easy. There have been countless additions to Minecraft since it began in 2009, from Notch, Mojang, and even users. Discovery is the name of the game in Minecraft, and with such a simple engine, there can always be new things to discover. 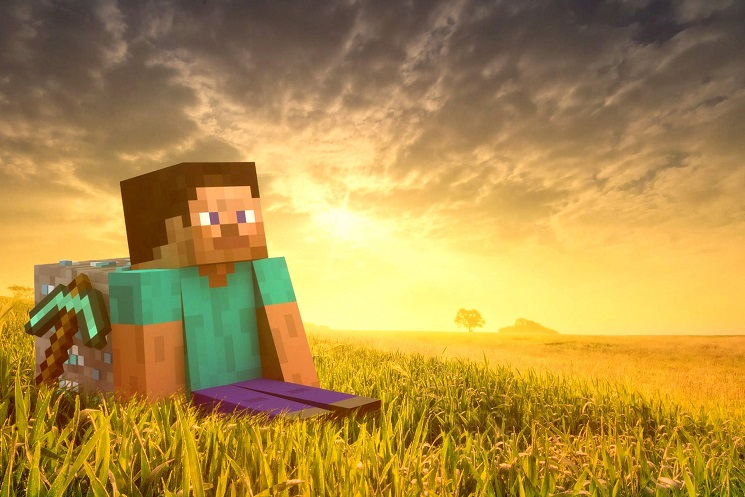 At this point, Minecraft would make a sequel obsolete before it could ship. It sounds crazy, but that’s what Minecraft has done: created one of the most evergreen games ever made. With attentive updates and an adaptive design, Minecraft has lasted more than five years, and has only gotten fresher and more interesting, all without any new retail versions or numbers in the title. While so many other series have pushed new installments with minor improvements every year, Minecraft has surpassed them all by giving a single version near-constant attention. Minecraft doesn’t need a sequel, and it never will.