Video games offer us portals to wondrous worlds, but these game worlds aren’t just collections of isolated levels. Indeed, the industry’s best kept secret is that each digital universe is as expansive as our own reality,  full of scholars, students, and, of course, criminals. Some places are more peaceful than others, but all it takes is one rage-induced outburst and you have a dead body on your hands (sometimes your own if you have a 1UP). So the question is, which game worlds should you be looking to for disposal? Don’t worry, we’ve got you covered. 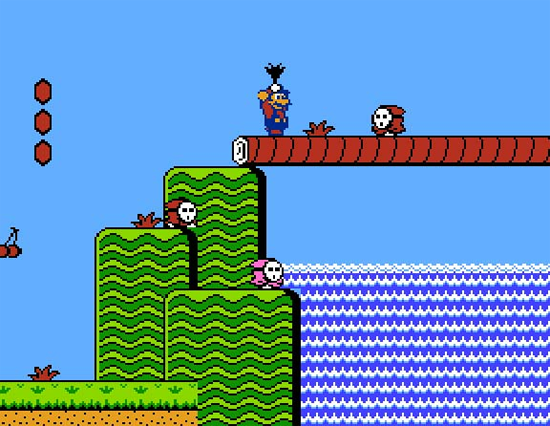 The bright, rolling hills of Super Mario Bros. 2 don’t exactly scream “hide me here”, but a clever killer will see a world brimming with ready-made graves for their dirty little secret. All you need to do is pull up any of the thousands of vegetables littered throughout the world, bury the body, and stick the leafy plant right back on top. Nobody will be able to tell the difference – at least until a plumber comes along one day and, expecting only a radish, pulls up a rotting bundle of maggots. Mama mia! (But it’s all just a dream anyway) 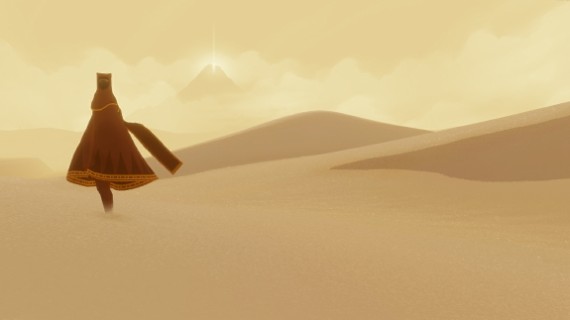 Not many people come through this deserted desert, and even those who do can’t speak to each other. How many times do you blink your light to say you just found a dead body? And who the hell will even care when they’re on such a stirring adventure? This isn’t The Goonies, people, this is Journey. So dig a hole, drop that body in, throw a couple grains of sand on top just to be safe, and head on home. You don’t deserve to summit that mountain anyway, you murderer.

There’s nothing quite like letting someone else take the rap for your crimes, and when one guy is going out of his way to gore up hundreds of dudes throughout the city, it’d be rude not to make your own contribution to the body count. You may as well bash its head in too, or run it through with a pool cue, or maybe even just slice it up into little chunks of meat. The guy’s a crazed killer, right? You better act the part too. 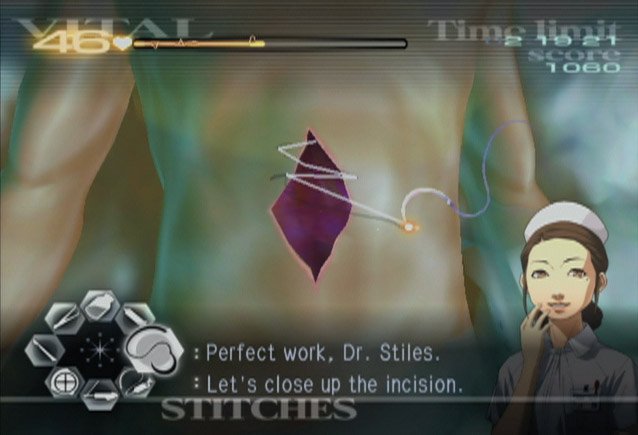 Accidents happen, even in a hospital. How many times do patients die in this game? Billions? The morticians must be used to a near-endless flow of mangled bodies arriving at all hours of the day, so they won’t even bat an eye when you plop yours on a gurney and walk out. Hell, they’d probably welcome a real murder victim for a change, instead of another blood-soaked result of some sloppy surgery. But you’d better carve a pentagram into the corpse’s chest too, just so it fits in.

When you stumble across a non-zombified corpse in The Walking Dead, most people like to imagine a tragic turn of events that forced one companion to take the other out of their misery before they began living the dry and mindless life of a walker. You can use that to your advantage and drop that body literally anywhere, and even shoot it in the head a few times, just to be safe (no, actually, do that, just to be safe). Best of all there’s absolutely no law enforcement, which means you can kill a few more unlucky strangers too, if it tickles your fancy. It might be a good idea to bite them all before you leave, though, just so nobody asks any questions.