Zelda director Eiji Aounuma took to Neogaf this morning to celebrate the North American release of Hyrule Warriors, and surprised fans by announcing a new weapon available in the upcoming Master Quest DLC pack: Epona. Zelda fans will be fondly familiar with Link’s iconic companion, and are likely to be absolutely delighted to hear that she’ll be joining the green-clad hero in the Wii U exclusive. Instead of a simple steed, however, Epona will in fact act as Link’s weapon, which Aounuma explained lends a brand new dynamic to the pair.

The Master Quest DLC pack will launch October 16, and will include Epona as well as a new scenario, two costumes and a new adventure map. Hyrule Warriors is available now, at retail and on the Wii U eShop. 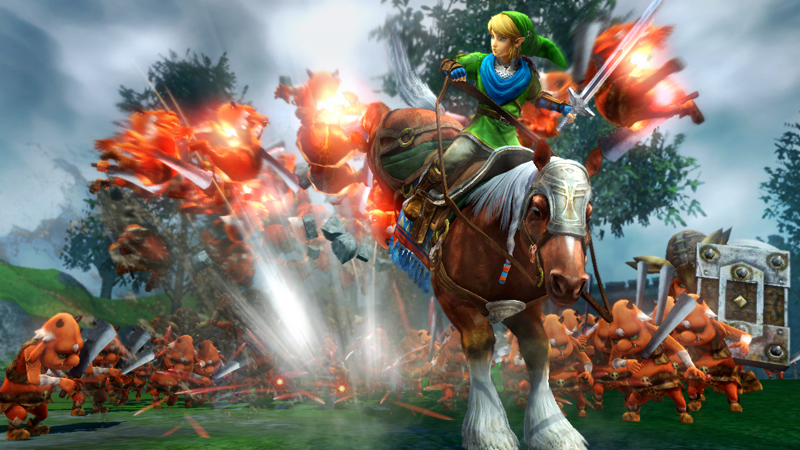