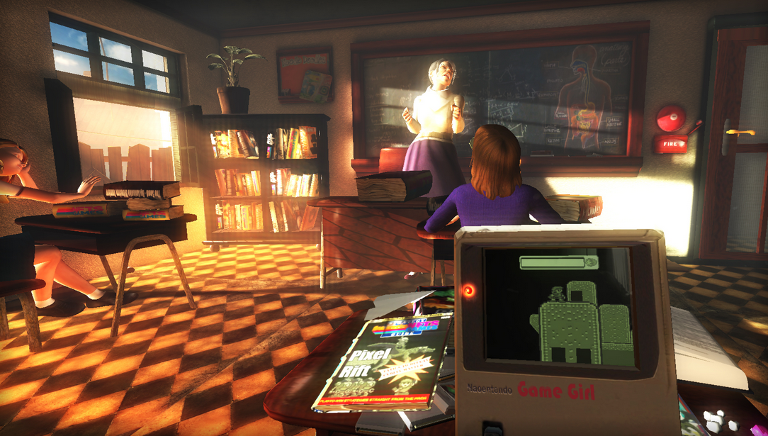 To my knowledge, Pixel Rift is one of the only games wherein you literally play as a video game addict. Nicola, the player-character, will explore classrooms, couches and arcades in an endless quest to play Pixel Rift, an addictive and lovingly crafted homage to retro games. Intended for play on the Oculus Rift Development Kit 2 (with full, immersive head-tracking!), Pixel Rift offers a novel way to immerse yourself in immersing yourself in this hobby. 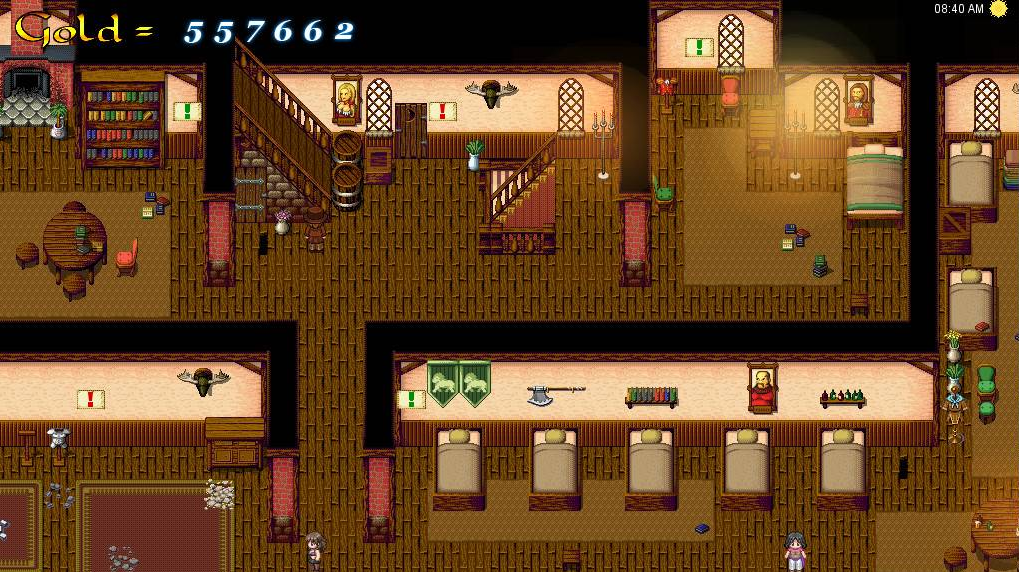 You know who has it good? The guy (or gal) behind the bar where you and your weary hero takes refuge after a long day of dragon-slaying and side-questing. Sure, in Skyrim you can telekinetically rob them blind, in most games you can charm your way to massively reduced prices, and you’re more than likely to find some kind of highly lucrative quest with your ale and mana potion, but the entire time, you’re paying for drinks and sweetrolls and they’re making bank. In Fortune’s Tavern, you can be that lucky and soon-to-be filthy rich bastard. Maybe. Part-store manager, part-city builder and part-action RPG, the game has a ton of features and a lovely retro aesthetic to boot. 8$ nets you the game on Kickstarter. 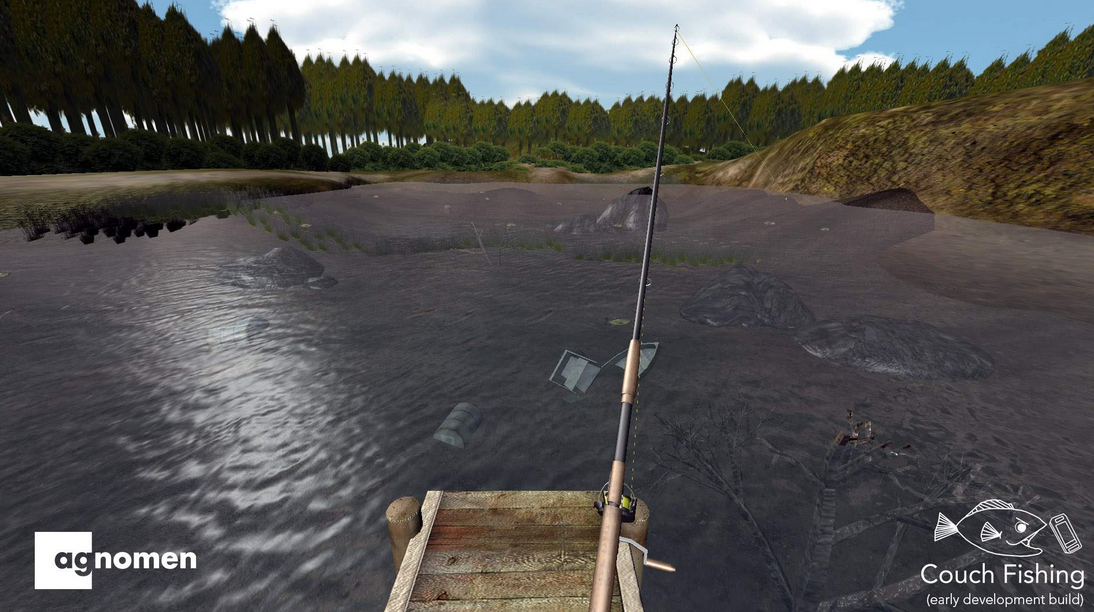 There are too many silly games on Steam Greenlight, yes. The vast, vast majority of them don’t deserve your thumb of approval. Couch Fishing is not one of those games. The game is actually able to use your smartphone as a controller for more realistic fishing action. With a humorous trailer and hilariously written page, programmers who can actually program, artists who can actually art and actually original mechanics, Couch Fishing is quite possibly the most gripping fishing game ever pitched. 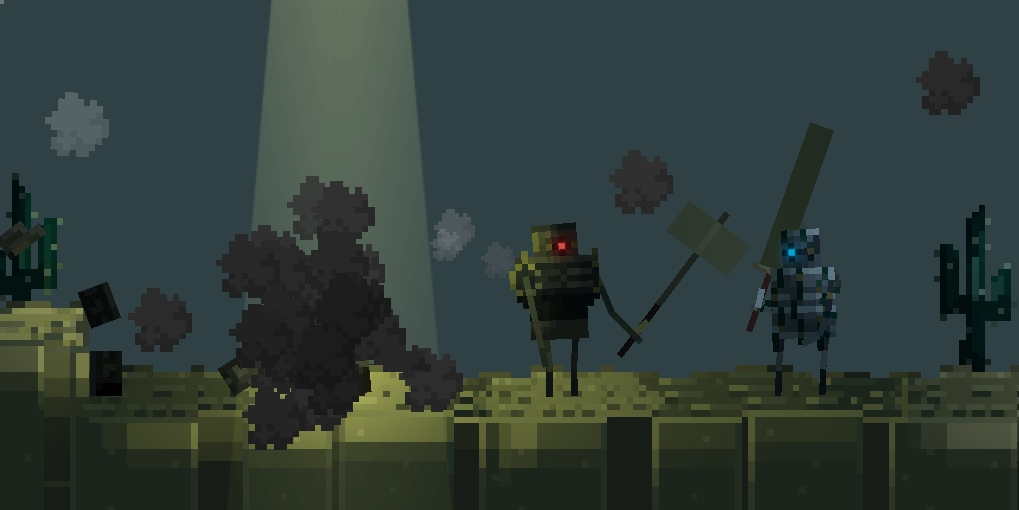 Stylish, pixellated indie games are something I’ll never tire of. Moody, ambient and morose, Unearthing Colossal follows one man (robot?) on his (its?) quest to dive beneath the surface and put the world right. The developers pin it as a pixel physics brawler, and it seems to be a challenging little retro-style game that oozes ambiance. With an interesting and potentially infuriating QWOP-like control scheme, Unearthing Colossal could easily be a surprising hit. 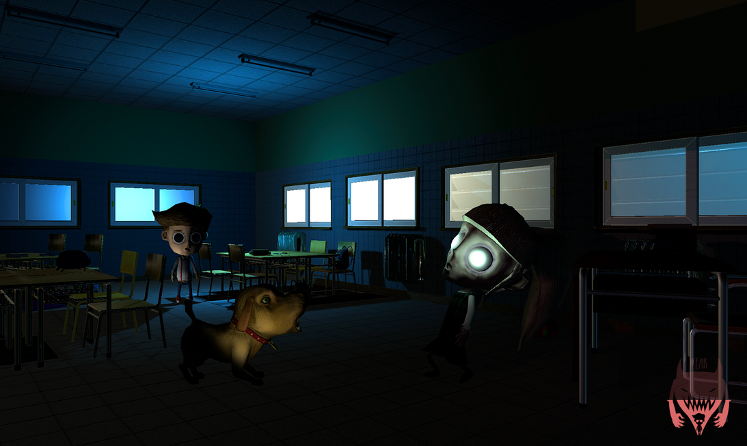 Not even in your worst nightmares have you had a first day of school quite like this. As Ian’s best friend/seeing eye dog, you’ll be leading the blind child through the halls of Blue Norholm Primary School, where everyone appears to be a zombie. You’ll have to bark and bite your way to safety with Ian in tow in this creepy, burtonesque adventure.