For all of the truly awesome powers that Mario has utilized over the years, there had to have been some dreadful duds that Nintendo threw onto the scrap heap. Fire Mario and Tanooki Suit Mario are fantastic, but they couldn’t have been the first ideas for everyone’s favorite plumber who never changes his clothes. Maybe 1980s technology simply couldn’t support the insanity of Ric Flair Mario. Perhaps British Teen Sensation Mario was seen as being too alienating to succeed. We may never know the true identities of these long-forgotten, hypothetical Mario power-ups, but we can definitely try. 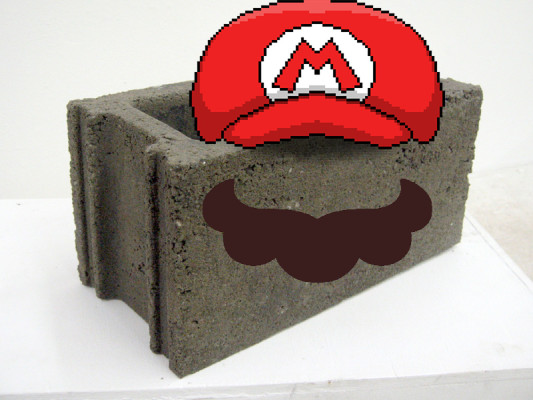 The Mario series is inherently based upon rhythm. When one is fully immersed in the industry’s best platforming action, running and jumping at full speed feels completely natural. Because of the series’ simplistic control scheme, it almost feels as though players thoughts are being directly translated onto the screen (let’s face it, who actually thinks to press the jump button?). Nothing would break up this beautiful level of flow quicker than a mushroom that turned you into a piece of concrete. Though Cinder Block Mario would be able to resist any enemy other than Hammer Bros., the Mushroom Kingdom’s resident construction workers, he would be completely unable to move. Every button on the controller would be rendered useless until Mario died, which he wouldn’t be able to do because, you know, he can’t move. You couldn’t win or lose, forcing games to literally become bricked. The one saving grace of Cinder Block Mario? Futuristic cloning technology would allow him to build a lovely Mario Duplex in Boca Raton. 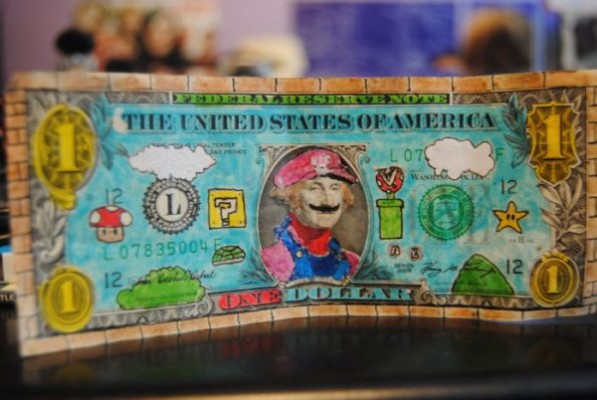 Congratulations, you made it past World 1! After advancing to the always bizarre World 2, you find yourself excited as you wonder what mysteries lie ahead. “My goodness! The first Question Block,” you exclaim, as you gleefully smash it to bits. Is it a 1-UP? A Fire Flower perhaps? No, it’s the Microtransaction Mario power-up! By collecting this modifier, players will be forced to pay a number of fees to continue using features they’ve become accustomed to already having. To continue playing, a fee of $2 must be collected. Every step after the first 100 taken will cost one cent, though these charges can be avoided if players simply wait six months for their coins to recharge. Each jump requires the use of Mushroom Bucks, a currency that can easily be obtained through the newly-revealed Mario In-App Store. Forget the fact that you paid sixty dollars for the new Mario Bros. title, it’s time to whip out that credit card.

Uh, did a pack of Marlboro Menthol Lights just come out of that Question Block? Well, at least Nintendo is being innovative. After Mario collects the bouncing rectangle full of junior varsity cancer sticks, it seems as though he only wants to cause mischief in shopping mall food courts. As pimples sprout out of the chubby plumber’s face, he finds that running to the right is bringing him down, man. Finish every level? Screw that, Rebellious Teen Mario would rather pour a moderate amount of his father’s vodka into an empty water bottle and go to a Green Day concert, all while wrongfully assuming his parents have no idea. Some of Rebellious Teen Mario’s other powers include: shoplifting AXE body-spray from the grocery store, Bob Marley poster possession, taking unsavory Snapchat pictures, and failing Precalculus. 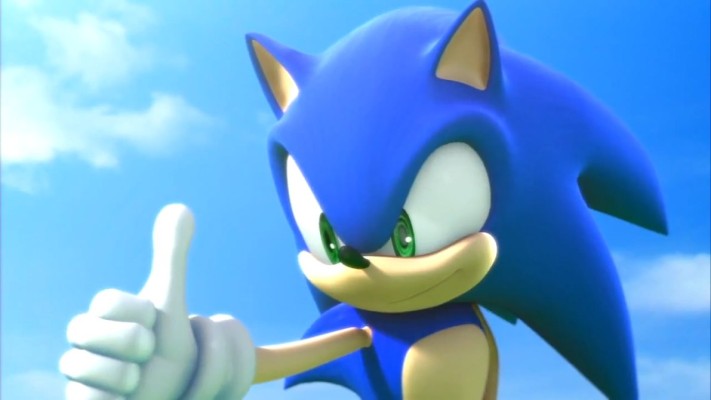 Okay, maybe this one is a little too mean. Sorry Sonic, I honestly can’t wait for your next game: Sonic the Hedgehog Presents: Degenerate Gambling at the 2015 Belmont Stakes.