What Drive You, New Trailer for Project Cars 3 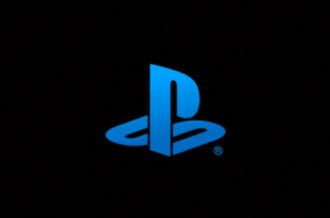 State of Play Announced for August 6, Focuses on PS4 and PS VR Titles 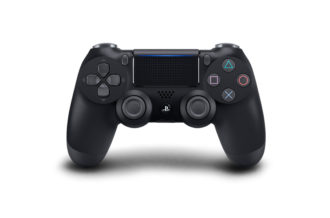 As promised from its TGS appearance, Bandai Namco announced that the next game based on the Sword Art Online anime series would be detailed today. The game, now officially titled Sword Art Online: Lost Song, will be released on Playstation 3 and Vita in 2015.

The release trailer shows that the game will take place in Alfheim Online, the second virtual world from the series’ first season, and will feature characters from the second half of the season like Kirito and Suguha. The game will also have airborne combat, similar to the anime.

The virtual world anime Sword Art Online has already been a part of the gaming sphere with the release of Sword Art Online: Hollow Fragment on Vita, despite some less-than-stellar reception from us.

Sword Art Online: Lost Song is currently only announced for Japan, but with the series growing in popularity in North America, don’t count out a localized version just yet.