Although there still isn’t a North American release date for Guilty Gear Xrd -SIGN- (and surely there must be soon as we were told “Holiday 2014” and there’s not much of that left), the game will debut on consoles in Japan on December 4. With just two months left to go, box art has finally been revealed for the Japanese release. Seen below, both the PS4 and PS3 variants are quite attractive, featuring hand-drawn artwork.

Although western publishers don’t tend to like to release games with illustrations on the cover, the element of action and lack of Japanese writing could hint at it being ported over here. Pre-order the Limited Edition on PS4 or PS3. 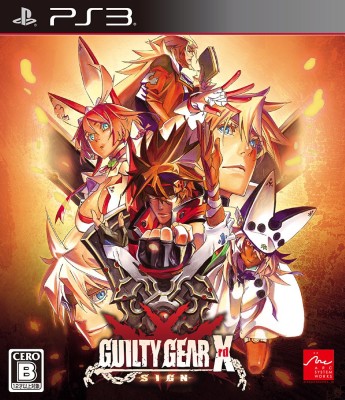