The rocky relationship between Nintendo and the creators of The Binding of Isaac has been clearly documented, marking a 3DS version of the game as a potentially lost cause. The Wii U, however, could be an entirely different story.

A Youtube video featuring The Binding of Isaac Rebirth has appeared online from the game’s developer and publisher Nicalis Inc., but what’s most interesting is the image in the first frame of the video. A Wii U dashboard quickly disappears from view before moving back into the game. 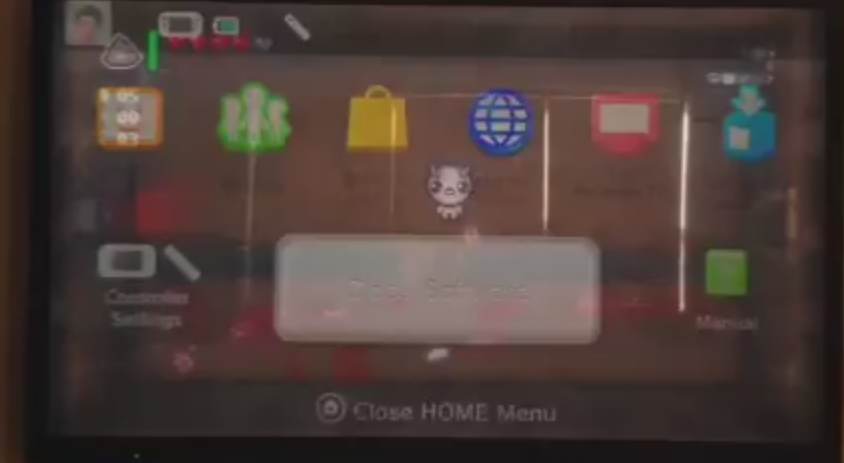 Could this mean that The Binding of Isaac Rebirth could be coming to Wii U? Check back at Hardcore Gamer as this news develops.

UPDATE: To push the rumor further, a Twitter conversation between The Binding of Isaac creator Edmund McMillenn and Nicalis Inc. founder Tyrone Rodriguez sounds far too coincidental to be a simple joke.

@EdmundMcMillenn we don’t know about U, but I always do

“We?” “U?” Sounds awfully suspicious, and with the Wii U dashboard in view, seeing The Binding of Isaac: Rebirth on Nintendo’s console doesn’t seem too unrealistic now.