Sometimes you just miss your mark. Some games simply don’t deliver. But just because the execution failed doesn’t mean the concept was bad. The concept can still have life and potential in his veins. The following five games were panned upon their release, but have enough creative ideas to be worth revisiting in a sequel. 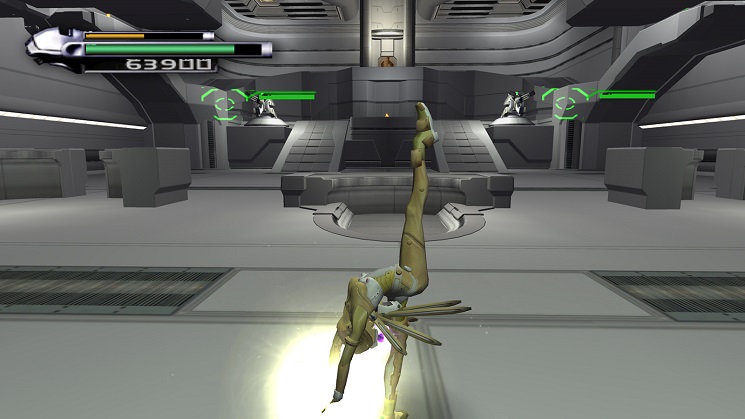 The Capcom Five were five Gamecube exclusives made by the publisher to give the ailing console a boost. While most gamers regard Resident Evil 4 and Viewtiful Joe as being the crown jewels of the collection, they view P.N.03 as the cubic zirconia. This third-person shooter features a gyrating mercenary named Vanessa Z. The combat mixes shooting with stylish dance-inspired movements, but was maligned upon release for its repetition. It was a commercial and critical failure for Capcom, and never saw life off the Gamecube (which eventually happened to all of the other released Capcom Five games). Flashy, energetic, intense, P.N.03 is, in a way, reminiscent of Bayonetta. This franchise has the potential to go places if Capcom can hand it to the right team. (*cough* Platinum Games *cough*) 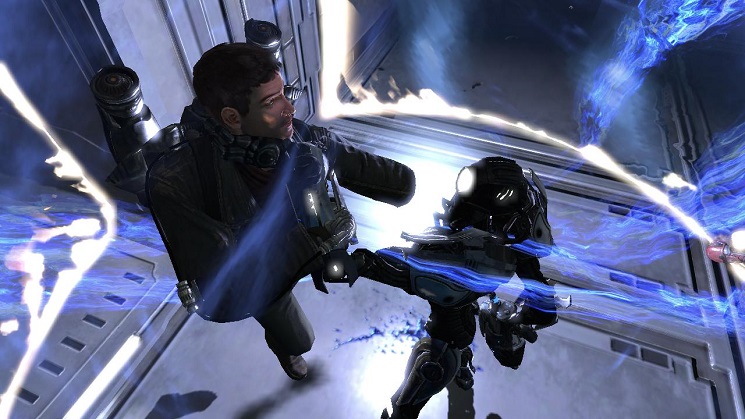 At first glance, Dark Void looks generic beyond help, but its deceptively simplistic design is built around a singularly brilliant idea. Another dead Capcom franchise, Dark Void is a jetpack-focused shooter that combines on-foot combat and airborne, Star Fox style dogfights. Sadly, a terrible story and uninspired missions caused the game more turbulence than it could handle. Dark Void might have problems, but it ambitiously blends on-foot and airborne combat into a seamless whole. The use of vertical cover could also be implemented to make a top-notch multiplayer game.

Alter Echo tries to do a lot, mixing melee combat, shooting, and stealthy navigation into a cohesive whole, but sadly, it can’t quite manage the juggling act. The game’s level design is shoddy and the combat feels rougher than it should. But by introducing a unique combination of gameplay styles, Alter Echo feels more dynamic than your standard action game. Other games like El Shaddai: Ascension of the Metatron try to blend gameplay styles and simply make them all feel the same, but Alter Echo’s “forms” were distinctive and full of personality. Think of this game in next-gen form, with open-ended levels that embrace all three forms in their prime. With games like Deus Ex: Human Revolution and Dishonored selling like hotcakes, the market seems ripe. 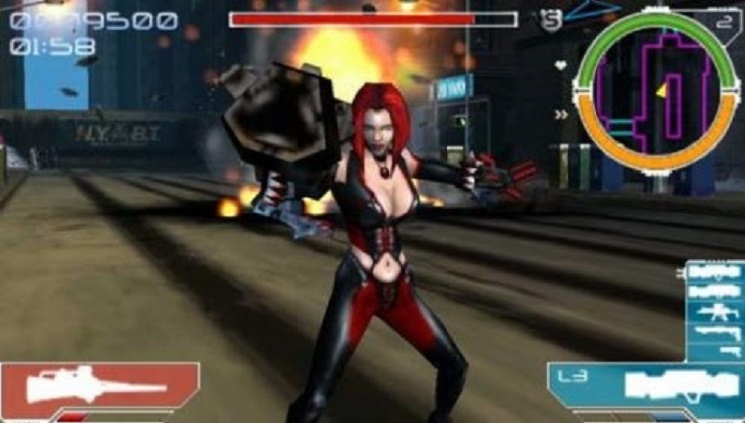 Infected was a zombie shooter that debuted with the PSP. Years before the zombie crowd control of Left 4 Dead and Dead Rising, Infected brought zombie murder to a handheld. It has simple third-person shooting mechanics, but it’s the Infect the World mechanic that makes it a series worth giving another shot. By playing games with players online, you can “infect” their game, causing zombies to be replaced with your character. Your “virus” can spread to other players from there, until your character is a global pandemic. It’s a creative social mechanic that fits well with the game’s themes, and a lot could be done with it. In our increasingly connected society, it makes sense to reanimate this series, whether on mobile or a dedicated handheld (it seems perfect for Streetpass). 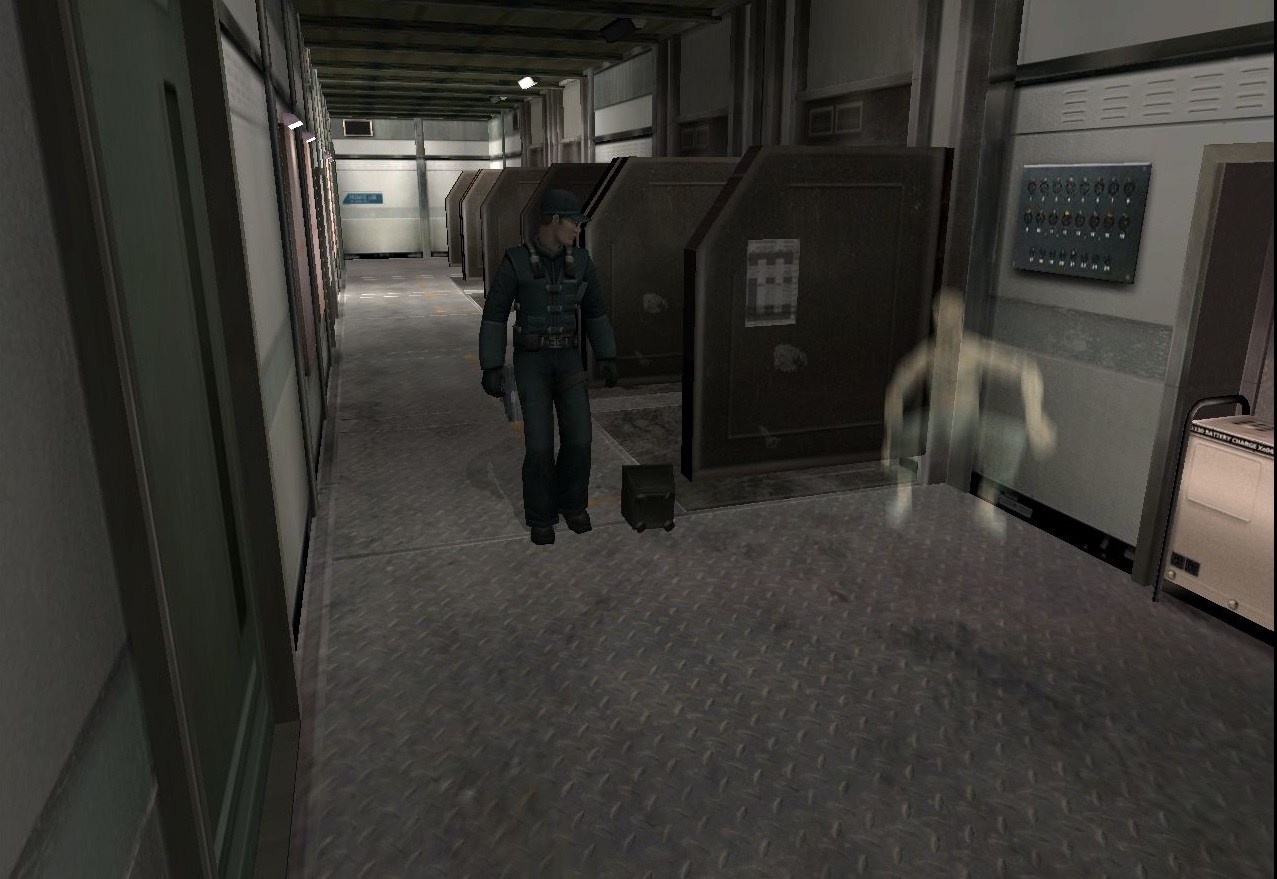 In 2004, two eerily similar action games were released. Both games focused on the use of psychic powers in a military setting. The first, Midway’s Psi-ops: The Mindgate Conspiracy, was a gory, brutal third-person shooter that died early, but achieved critical acclaim. Its counterpart, Free Radical’s Second Sight, didn’t get the same positive reception. Its focus on puzzles and stealth constrains its pacing where Psi-Ops let players run wild. However, its passive nature is what makes the game so interesting; you don’t feel empowered. You feel nervous and confused. Second Sight rejects the “psychic power” fantasy and examines the ways ESP could make a character vulnerable, and that radical idea (no pun intended, devs) is why it deserves to return in a more polished form.