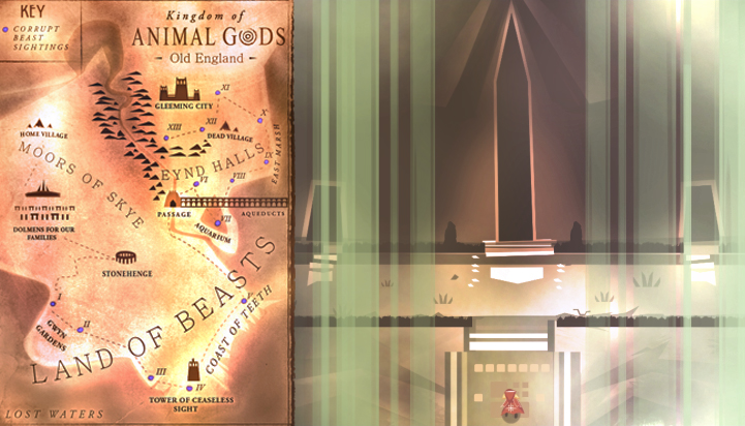 This game looks beautiful. With a stylized aesthetic somewhere between Transistor and Samurai Jack, Animal Gods tells the tale of Thistle. The red-hooded hero is granted a sword and bow to deal with hordes of enemies out to stop him from freeing his world’s gods. The game is currently on Kickstarter, where early backers can get a copy for only $8 – a full 33% off the next tier’s price. I personally can’t get past how pretty the game is, but the gameplay looks challenging and fast-paced as well 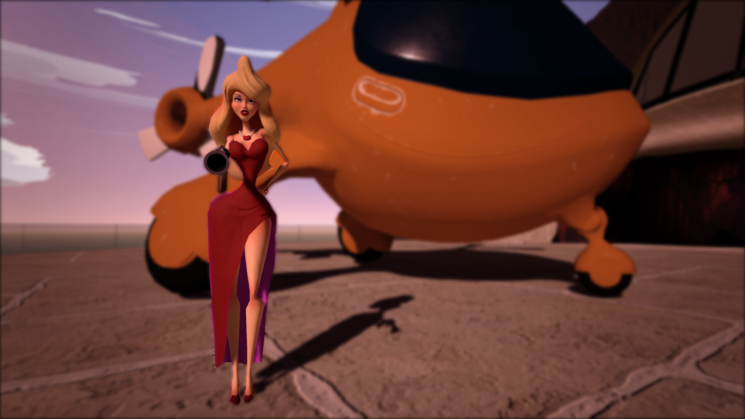 Hit is a free-to-play, class-based shooter in which you have to work with friends to take down an evil genius before he can enact his diabolical scheme. The catch is, one of the the team’s member is a rogue agent, paid off by the villain to betray them. Master’s students of the Florida Interactive Entertainment Academy are currently developing Hit in Unreal Engine 4, and it seems like a great game to play with friends you don’t mind losing. 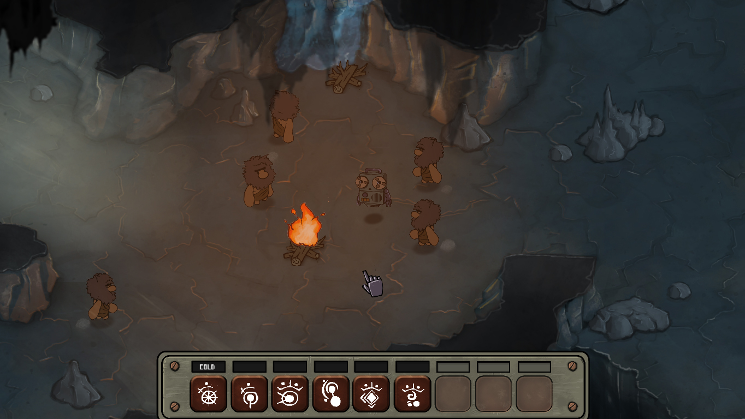 Grotman Games drops you into prehistory as a hovering robot from a future where time travel is feasible but universal translation is out of the realm of possibility. As such, you have to learn the language of cavemen and interact with them to accomplish tasks – ranging from creating mankind’s first fire to taking down mammoths. Quirky and engaging, this puzzle game has a lot of promise. A playable demo is available on the Greenlight page.

Metroid meets Risk of Rain in this ambiance and exploration-heavy pixelated shooter from Hempuli. You embody a scout robot armed with the capacity to double jump, grapple, and shoot its way through a former rare species sanctuary in search of answers regarding the malfunctioning of crucial systems. Environmental Station Alpha looks extremely promising, with distinct, interesting level design, challenging and varied bosses, powerups galore and stellar sound direction. 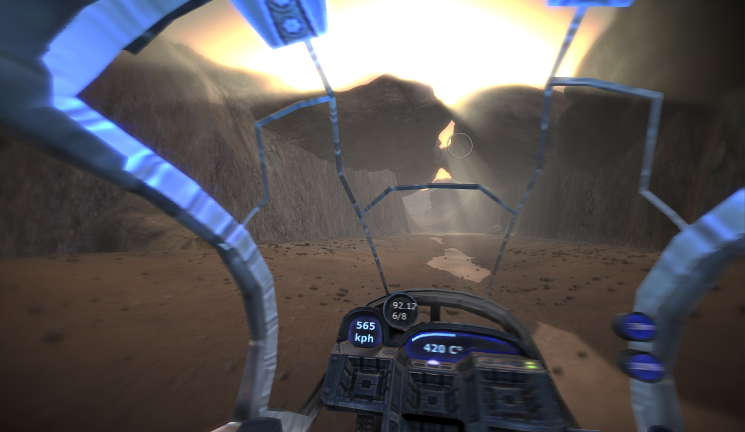 Ready for the best pod-racing simulator since Star Wars Episode I: Racer? Red River Studios’ sci-fi racer Vector 36 puts you in the cockpit of a salvaged rust-bucket zipping about Mars at ludicrous speeds. A heavy emphasis is placed on making that experience feel authentic. Vector 36 features Oculus Rift support to put you in the cockpit, and uses landscapes and atmospheres drawn from NASA’s Curiosity rover. This could be the definitive way to live your pod-racing fantasy.