Well this looks familiar. Devlover Digital is giving away a game to promote their bigger game they’d like you to love and pay for, which somehow seems like a much nicer way to gain attention than a series of Youtube trailers.  Last year it was Shadow Warrior Classic, still available free on Steam and worth the trip back to 1997, and earlier this year there was the Broforce spin-off The Expendabros, only good until the end of this year due to movie licensing.  The newest freebie promo game is Sigils of Elohim, a simple little puzzle game about fitting all the tetrominos onto a grid. Simple is nothing like easy, however, and as the grids get larger the puzzles get trickier.

Apparently years of the wonderfully dumb Serious Sam games have taken their toll so Croteam are going to break your brain rather than your fire button, all while letting you take your time wandering the lovely environments rendered in the fourth iteration of their Serious Engine.  The Talos Principle still has its release date labeled as a nebulous “Fall 2014”, but in the meantime Sigils of Elohim offers a tasty sample of one of the many types of puzzles that will be available in its parent game. 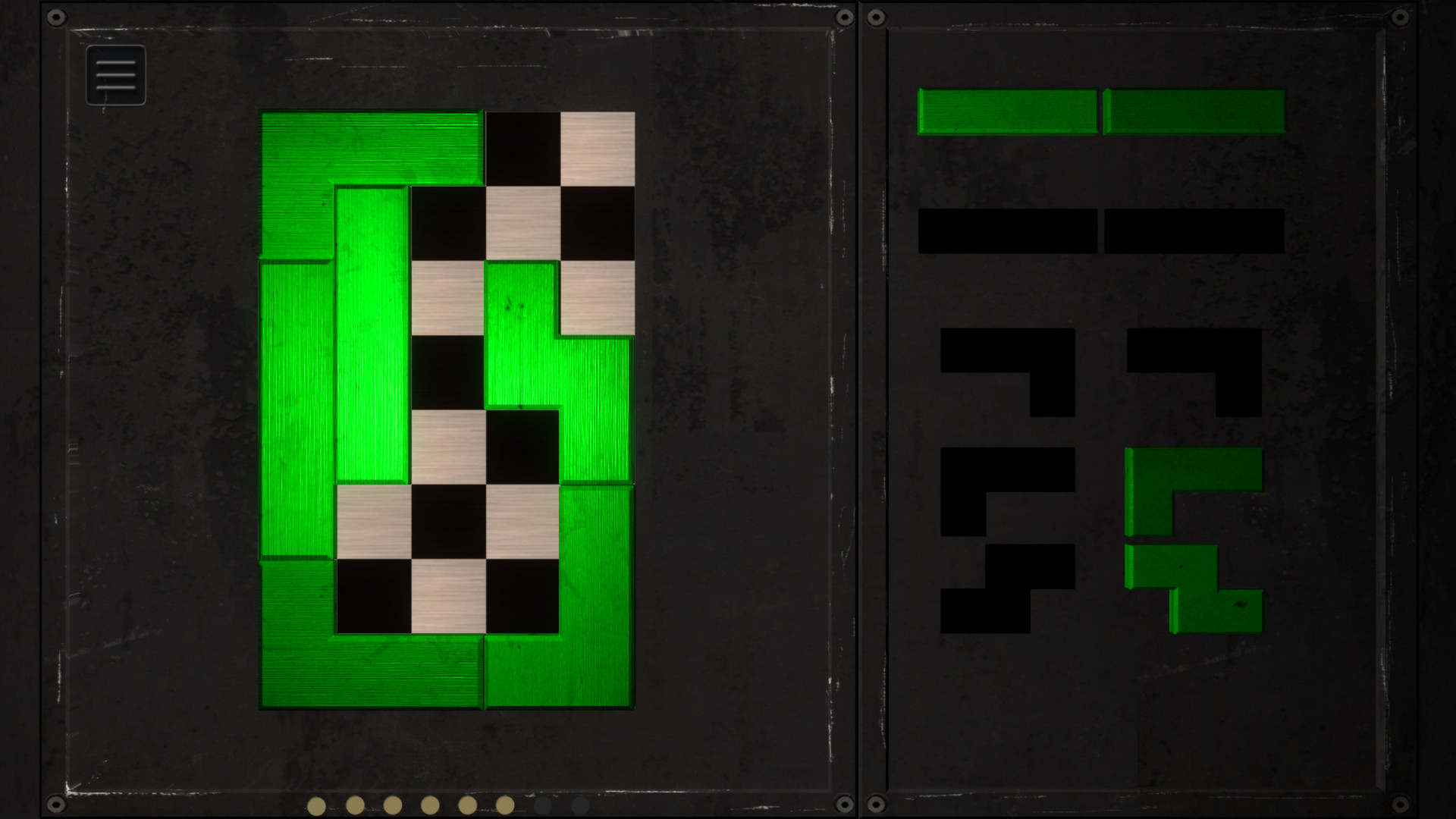