The fifth console generation was an era where miracles were performed – many developers took games released on then cutting-edge console hardware and brought them to the 8 bit, 160 x 144 confines of the Game Boy Color. Admittedly, a lot of these handheld renditions were vastly inferior to their console counterparts, but sometimes a talented developer would manage to pare a game down while keeping it authentic. These games have all the same fundamentals as their home versions, and provide a nice way to enjoy your favorite titles on the go. Street Fighter Alpha’s Game Boy Color port is one of the best examples.

If you didn’t own a Neo Geo Pocket Color in the ’90s, then you really didn’t have many choices for fighting in the schoolyard (well, save for the old-fashioned way). While the GBC outsold SNK’s more powerful machine thanks to killer apps like Pokemon, games like The King of Fighters R-2, SNK vs. Capcom: Match of the Millennium, Fatal Fury: First Contact, The Last Blade, let NGPC fill a niche – not an economically viable niche, as time proved, but one that kept portable pugilists very happy. Now the GBC couldn’t offer nearly as much variety or quality, but it still stands apart for its excellent demake of Street Fighter Alpha. 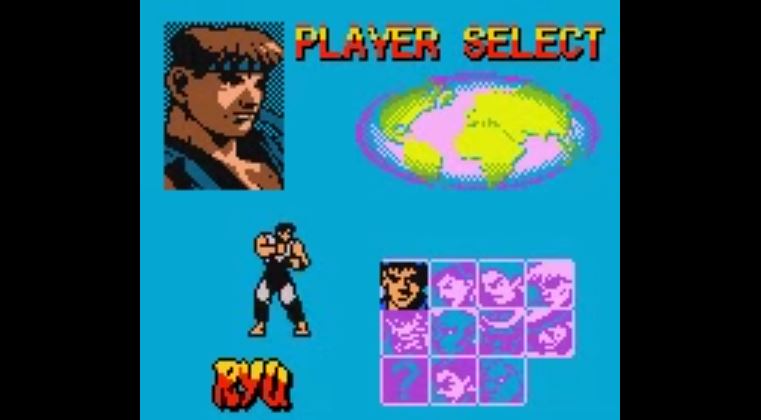 Gamers at the time weren’t really too high on playing visually downgraded demakes of console titles, because having the best looking graphics was a priority. But if you look at the indie gaming scene today, developers are now praised for creating minimalist, pixel-based games that offer stripped down alternatives to big budget productions. If you browse around internet forums, you’ll even find threads and pages dedicated to 8 bit conceptual re-imaginings of games like Bioshock. I guess some things are only appreciated in hindsight, and maybe gamers would be more excited for an 8 bit Street Fighter today.

Now Street Fighter Alpha for the Game Boy Color really impressed me as someone who was religiously playing Street Fighter Alpha 3 on the PlayStation at the time. While Alpha on the Game Boy was based on the first game in the series, which had a much smaller roster, the blisteringly-fast gameplay that distinguished the series remained largely intact. It was a fun way to kill some time (and martial artists) on the go. 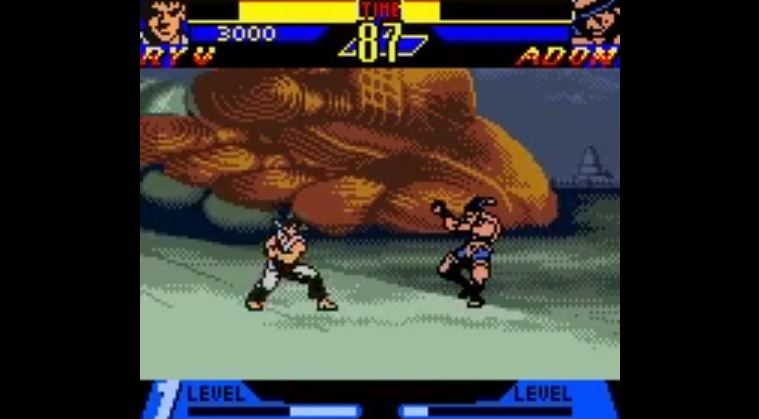 Even today, the game is still impressive because of its smooth performance and speed. It maps all of the right moves, super combos, and elaborate setups to just two buttons. The animation is really good for a GBC game, and it’s quite close to the pinnacle of what developers could squeeze out of the famously constraining device without running into glitches. And if you’re one of those hipsters who enjoys quality chiptune remixes of CD-quality music, then this game has you covered.

Crawfish, which was a London based studio, would go on to do an even more impressive things with the Street Fighter franchise. Years later they would create a shockingly faithful port of Alpha 3— complete with its massive roster– for the Game Boy Advance as Street Fighter Alpha 3 Upper. 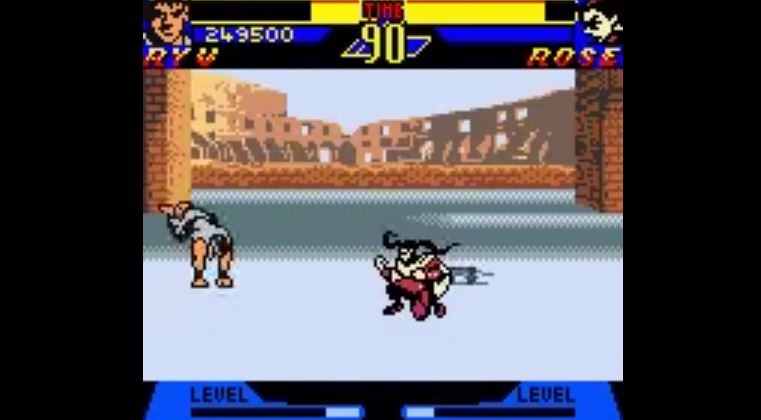 Street Fighter Alpha is not among the all-time great portable fighters by any stretch, but as far as the Game Boy Color goes, this was easily the best the system has to offer. Although some would argue that it isn’t much of a point in its favor given the handheld’s otherwise dismal fighting library, anyone who plays this port will be blown away.