Overcooked 2 Heads to the Far East in Moon Harvest Update 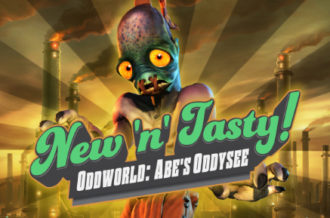 The rhythm-based music game set in Disney’s Fantasia universe is finally upon us. Announced early last year, Fantasia: Music Evolved looked to be a yet another strong rhythm title from the makers of Dance Central, this time incorporating simplistic hand gestures.

A launch trailer has been released to commemorate its arrival, hopefully convincing fans of both Harmonix’s music games and Disney to go out and pick up a Kinect. Fantasia: Music Evolved is available right now on Xbox One and Xbox 360, but before to you rush out to pick it up, be sure to read our full in-depth review.