There’s a very prominent unwritten rule in video game advertising: if you have a demonic gummi-bear balloon vampire thing, you should find a way to put him everywhere possible. Forget using a protagonist that’ll look absolutely nothing like the customized character we’ll inevitably use, go with the adorable corporate Satan-spawn. Let him insult consumers, violate our television screens, and invade our YouTube videos. When you have an asset of this quality, you better use it as much as humanly possible. A bona fide problem is beginning to arise in the gaming universe, and it’s bigger than all of the resolution debates, launch issues, delay controversies, and content outrage combined.

Insomniac and Microsoft aren’t using Fizzie as much as they should.

When Sunset Overdrive‘s bizarre viral marketing campaign was first revealed, we suggested that Microsoft should make Fizzie their Mario. There’s no better way to stick it to Sony and Nintendo than to use a ridiculous fanged creature to insult them constantly. If your mascot is inherently a troll, you’re free to say whatever you want under the veil of obnoxious cuteness. Instead of using this incredible tool to their advantage, Fizzie has essentially been relegated to a Twitter account that issues sassy replies to random users. 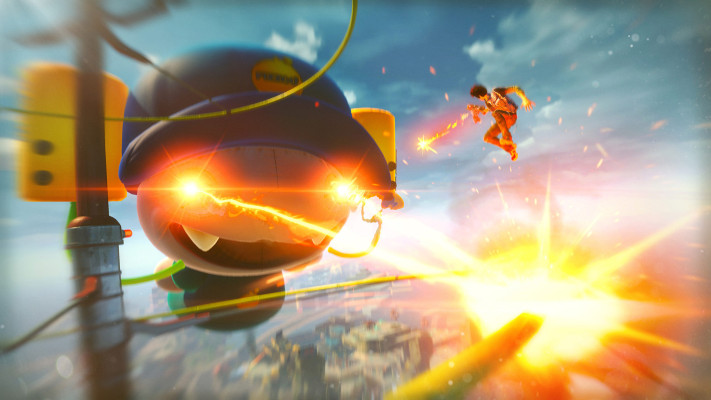 As Fizzie is their property, Insomniac’s neglect of him is even more egregious. People should see Fizzie everywhere, from bumper stickers to real-life blimps. He should permeate their thoughts, haunt their dreams, and destroy their productivity – then they can be just like me. The worst part? Insomniac is probably going to forgo a conservative estimate of two-hundred billion dollars in Sunset Overdrive sales because of the lack of Fizzie in our lives. Real jobs are going to be lost here, guys. If you don’t want to be held responsible for millions of homeless people mumbling “Where’s Fizzie?” while rocking back and forth in the fetal position, something has to change.

People don’t care about video games nearly as much they do about flaky sponges in Mason jars. If Microsoft and Insomniac could captivate folks through magical growing toys, then getting their parents to buy Sunset Overdrive would be the logical next step. After all, nothing says, “Buy our game,” quite like toys that are mildly entertaining for twenty-five seconds. 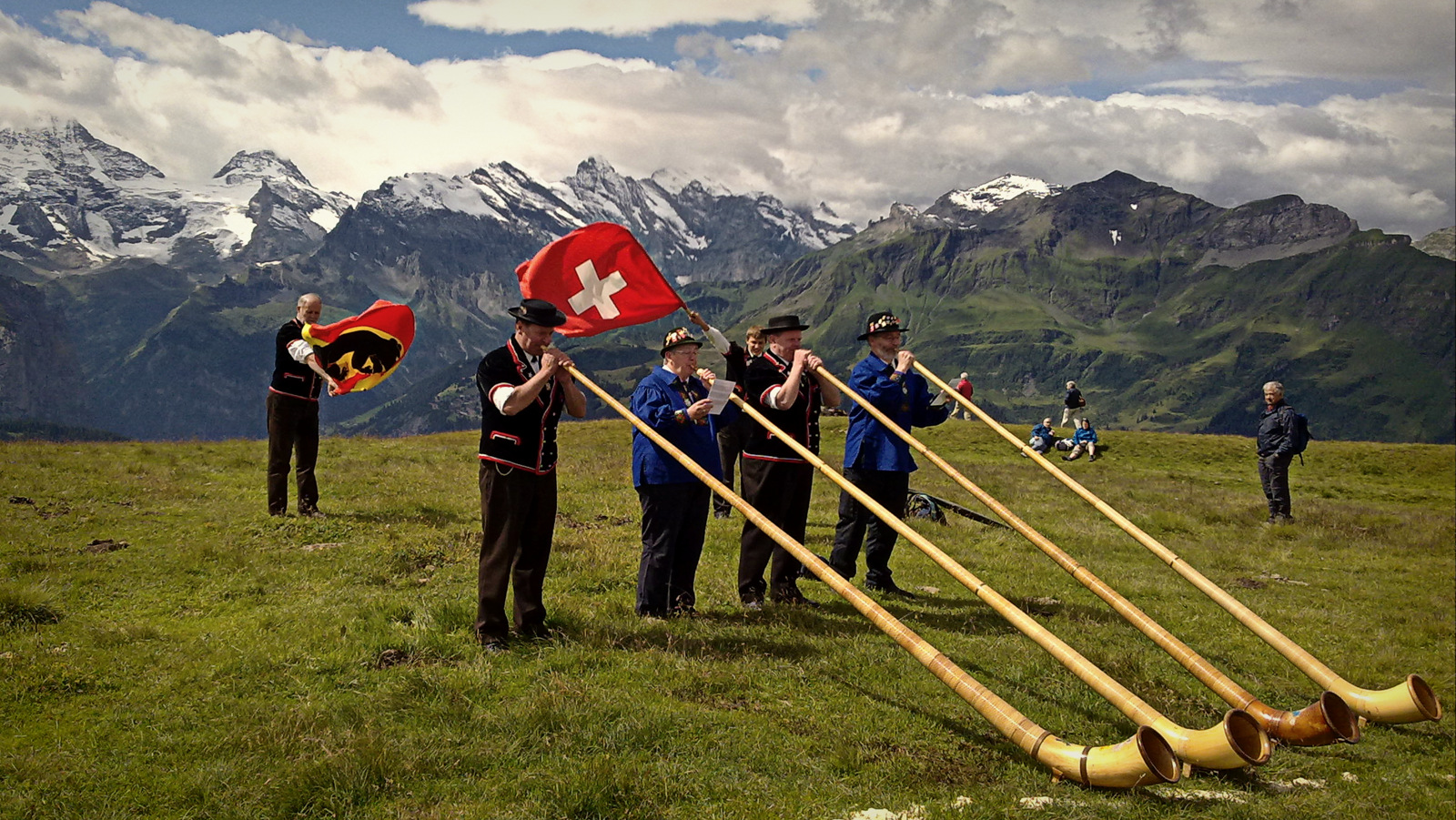 You need to grab the attention of the mainstream news networks if you have any hope of selling forty trillion copies of Sunset Overdrive. No story would be quite as large as a purple balloon taking over a small European nation and reversing its neutrality proclamation. No more manufacturing chocolate goodies – Switzerland would launch a campaign of aggression against all the world’s superpowers at once. This is definitely the easiest part of the plan.

Step Three: Sip Aged Bourbon in your Reading Room As Profits Roll In. 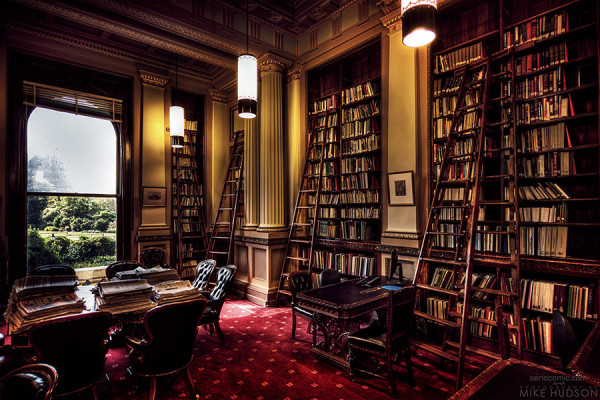 You’re going to need a massive quantity of smoking jackets, velvet chairs, and butlers for this final phase. Get your rocks glass, use those diamond-studded ice tongs to drop three perfectly-shaped ice cubes into your glass, and watch other people clean your Swiss castle for you. Just be sure to erect a few moats to keep the rabble out – overlord Fizzie is going to be pretty popular.

With this fail-proof plan, instead of selling a few million copies of Sunset Overdrive, you’re going to end up selling whatever number comes after trillions. How am I so sure it’ll work? Because Fizzie told me so, of course. His sweet whispers contain only truth. And soon the rest of the world will know too. Oh yes. They’ll know.