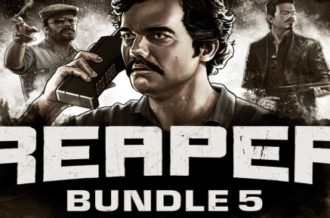 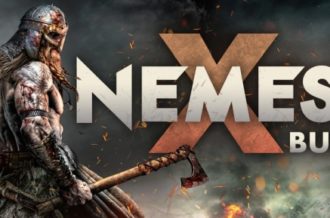 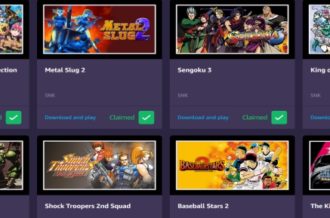 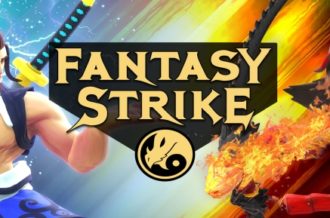 The definition of weekend tends to vary pretty wildly in gaming, but here, it winds up saving folks a ton of money earlier than expected. In this case, you can save a lot on Deep Silver’s back catalog on Steam.

There’s so much to love and recommend here. If you haven’t played the Metro games yet, then Redux is the way to go, and getting them for 50% off mere months after the initial release is fantastic. The Saints Row Ultimate Franchise Pack is a no-brainer too unless you’ve already got the first two available via a Humble Bundle, in which case, you may just want to get Saints Row IV with all of its DLC for a bit less. Saints Row the Third remains the best overall entry in the series, and is worth getting the whole franchise pack for on its own. The Dead Island games are a bit samey, but $7.49 for both is a solid value, and you can’t go wrong with the super-stylish Killer is Dead for $8 either.