Ridley is one of the most contentious figures in Smash Bros. Will he be playable, won’t he? Should he? Shouldn’t he? While the debate rages on, Nintendo has announced that Ridley will indeed be able to fight alongside players in certain game modes. 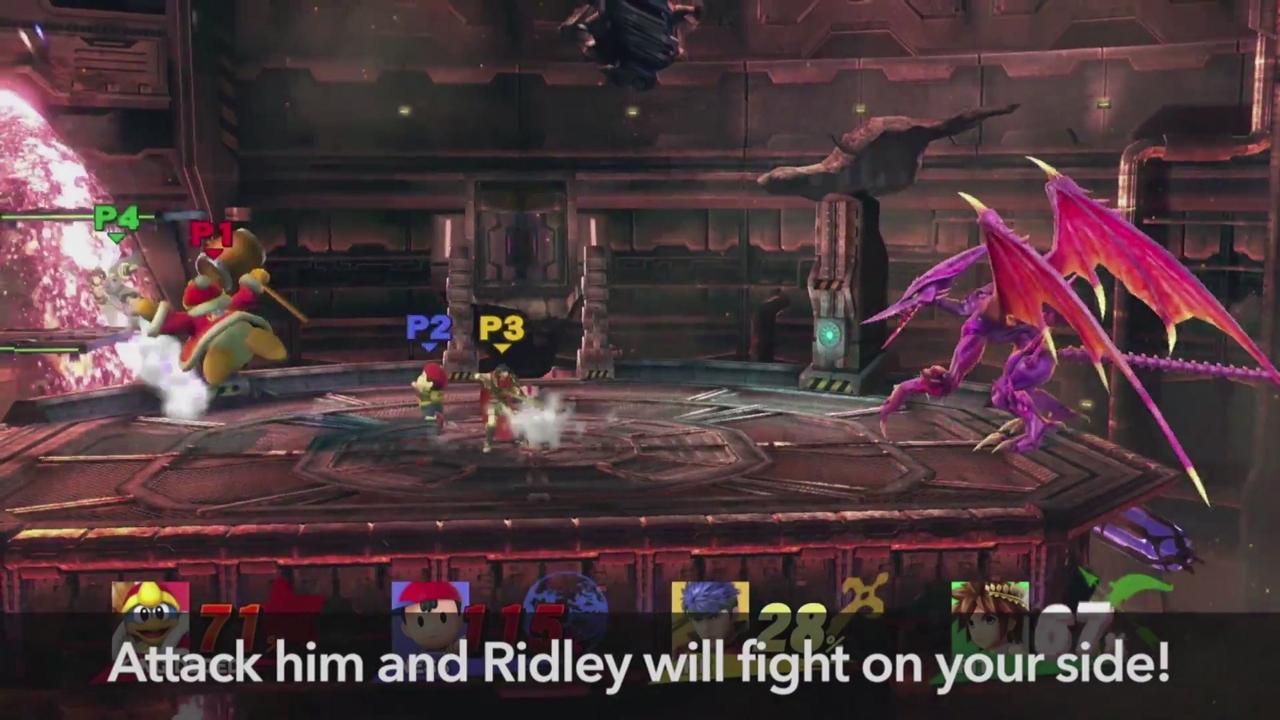