Dead or Alive 5: Last Round has a confirmed release date — the game will be launching in North America on February 17, 2015 for the PlaySation 4 and Xbox One. The game will run $39.99 and it will be released in both digital and disc form. The game will also be released for last-gen systems, and the PlayStation 3 and Xbox 360 versions will go for $29.99, digital only for now.

The physical release will come with all sorts of launch day pre-order bonuses depending on the retailer. Gamers who preorder at GameStop will receive  the Ninja & Aloha costume pack. Preordering the game at Amazon or Best Buy will get you the Ninja & Showstoppers costume pack as well as the Ninja & Beach Party costume pack.

In addition to all this a free to play edition of the game was announced, and it will be released as Dead or Alive 5 Last Round: Core Fighters. Details on how the digital free to play version will work can be found in this convenient guide on the game’s official website.

You can also check out concept images of all three preorder costume bonus packs below. Time to head to GameStop. 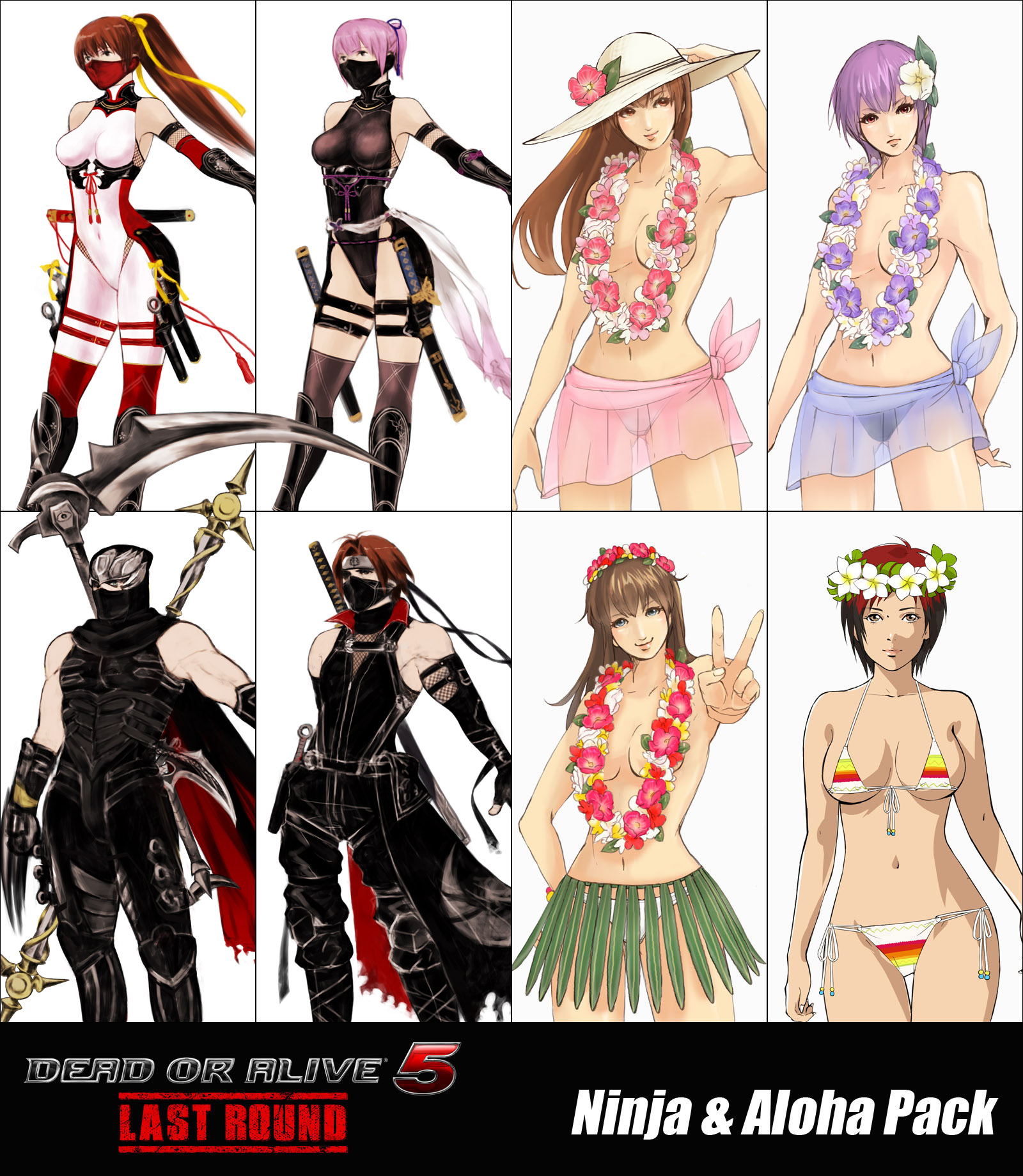 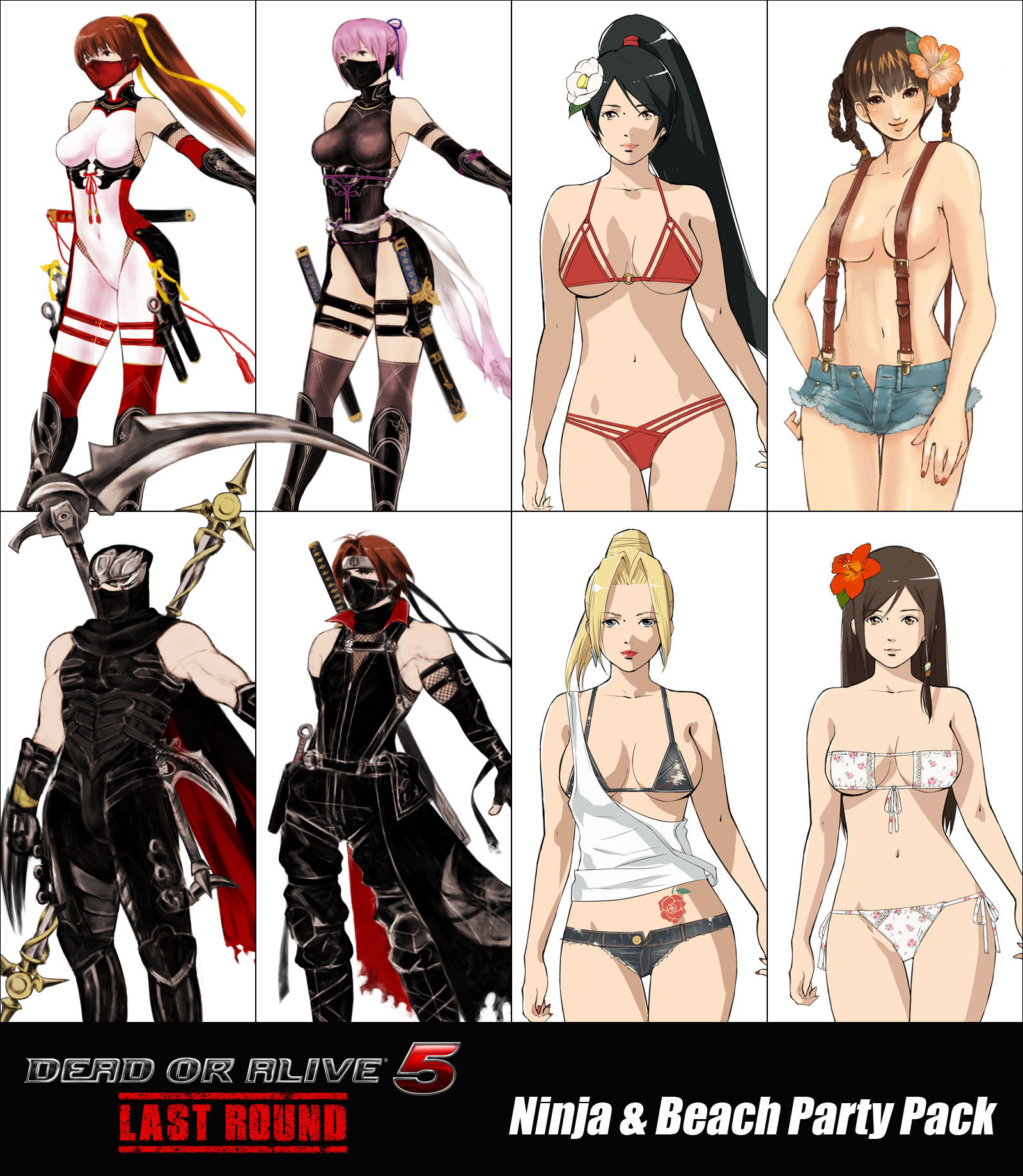 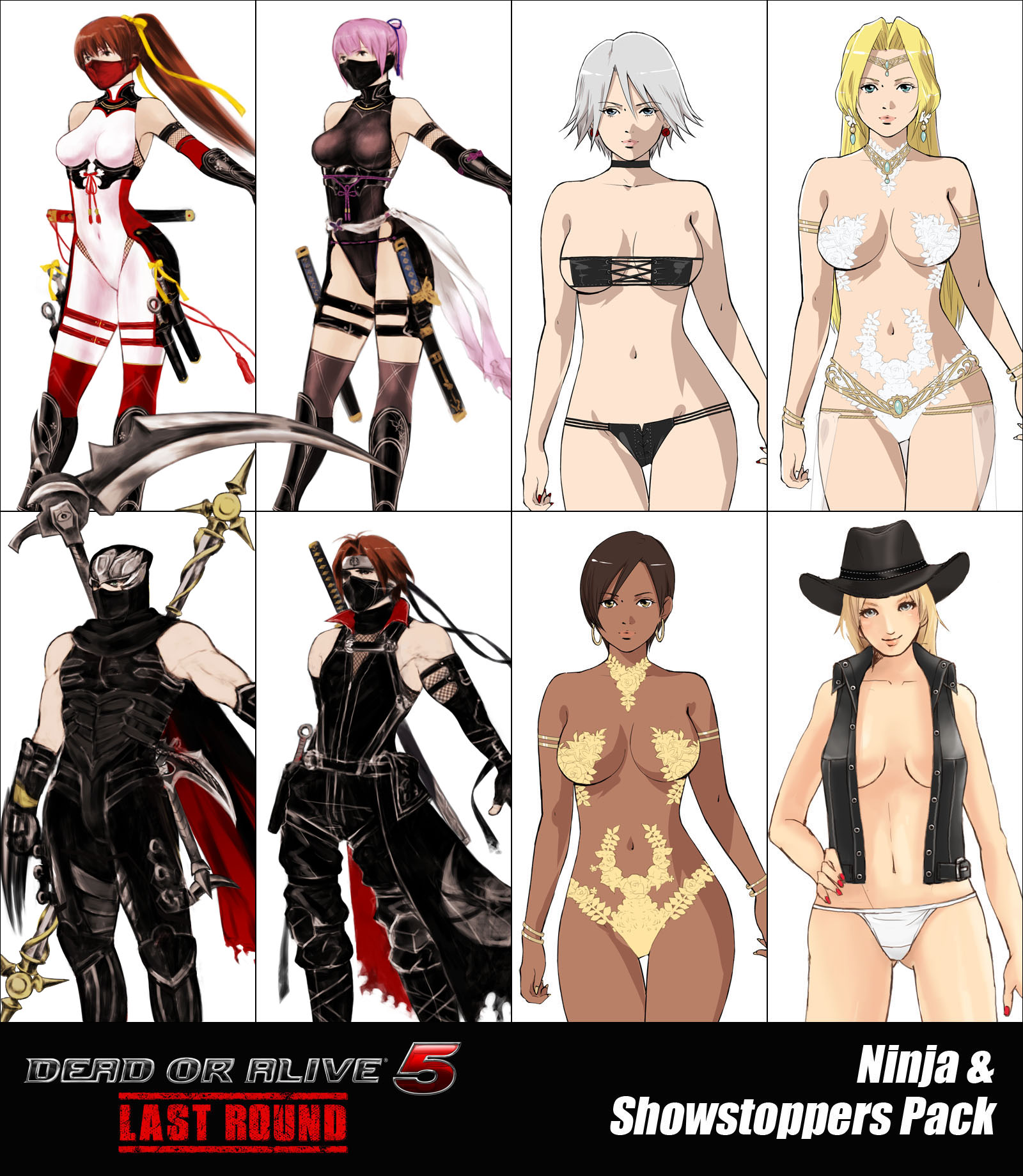