The Simpsons have made it through 25 years and five generations of  consoles, and if there’s one thing that hasn’t changed in that time, it’s that popular franchises get video game tie-ins — and The Simpsons have seen plenty. Almost 30 games have had The Simpsons on the cover, some of them amazing, some quite good, and a lot of them mind-meltingly childhood-crushingly terrible. These aren’t those games – these are the Simpsons games we dream about. 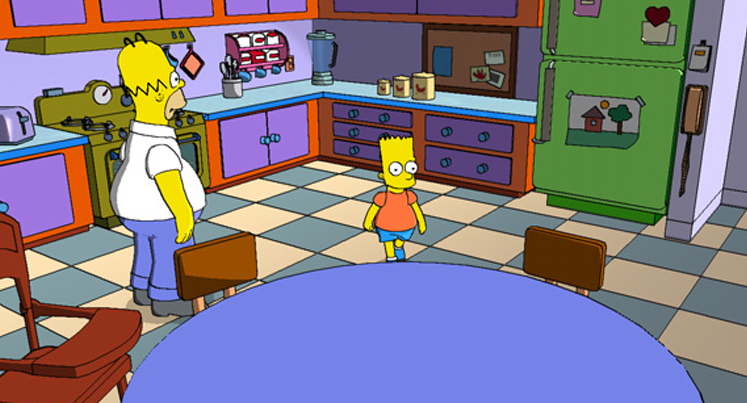 When you think about what company could handle a Simpsons game, one leaps to mind before all others. Telltale has proven itself to be one of the most capable studios in the industry when it comes to adapting games from other media, and they have a killer sense of humor. Imagine an episodic series like Sam and Max that follows the Simpson family as they go about their  lives – perhaps with each episode showing the same day from the perspective of a different family member (just like the excellent “Trilogy of Error”). Telltale has shown a knack for adapted comedy with Strongbad’s Cool Game for Attractive People, which had plenty of in-jokes for long time fans of Homestar Runner, but worked well on its own for those unfamiliar with the brand (not that that would be a problem with this game). Coming off The Walking Dead Season 2 and going into the upcoming Game of Thrones, Telltale might have the clout to nab the license too. 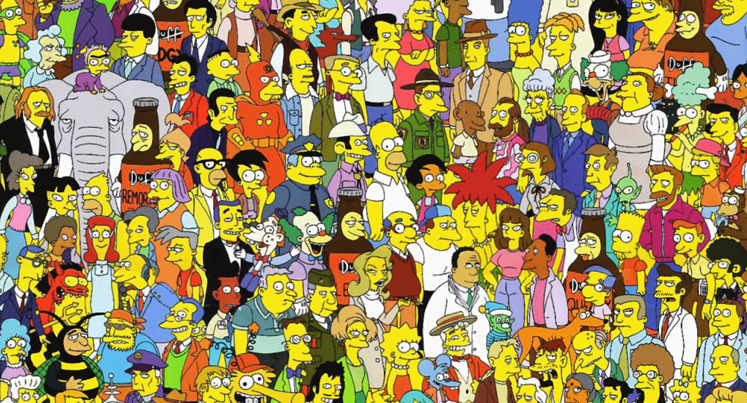 Imagine an Online game where you can build your own Springfieldian – be it your own likeness or a goofy fan character – and take them around town doing missions for series mainstays and integrating into Springfield society. You could run around stealing cars with Snake, lift secrets from the Nuclear Plant for Adil Hoxha, or help Dr. Nick with his back-alley surgery. Get in with the right people, and you could find yourself a member of Fat Tony’s gang, or even help the Stonecutters keep the metric system down. And what better way to unwind after that than chilling at Moe’s with your real-life friends? Tragically such a game will probably never get made, and that knowledge hurts our souls a little. 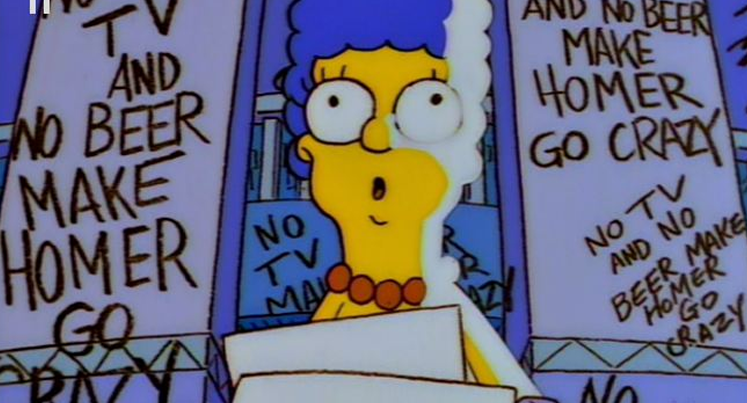 The Simpsons’ annual Treehouse of Horror specials are some of the most-watched events on TV. Superfans of the Halloween specials would rejoice in getting to explore the worlds of classic Treehouse of Horror segments – fighting off the bottle-nosed beasts from “Night of the Dolphin”, or maybe hiding from “The Shinning’s” crazed Homer. Of course, this could never be an actual survival horror game. It would have to spoof the genre, which at this point would be a refreshing change of pace.  The landscape of survival horror has been so serious lately, with games like The Evil Within and Outlast having absolutely zero room for laughs. Even the scariest movies know the value of comic relief, but in games that only seems to come unintentionally. The Simpsons could give the genre the dressing down it so rightly deserves. 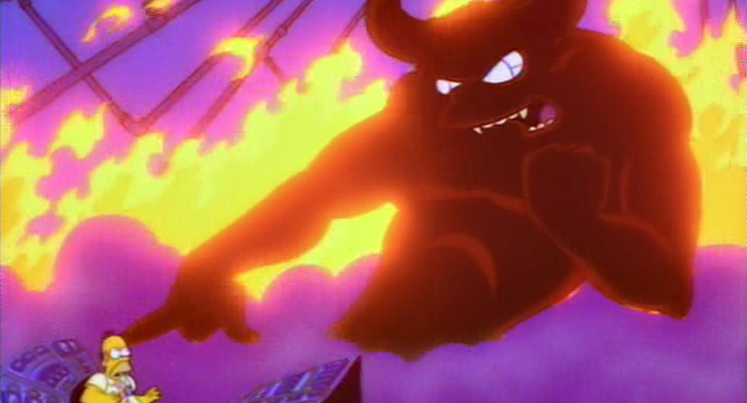 In a year of great licensed games like Alien: Isolation and The Wolf Among Us, South Park: The Stick of Truth stands as the cream of the crop. The game poked fun at RPG elements while simultaneously making successful use of them. Gags sometimes got in the way of gameplay, but never intolerably so. And The Simpsons could pull it off even more effectively – Springfield is one of the most iconic worlds in media, and the series is bursting at the seams with recognizable characters. The Simpsons clan makes a near-perfect party as well – Homer’s an easy fit for the berserker role, Bart’s a born rogue, and Lisa only makes sense as a bard. Cast Mister Burns as the cackling villain, throw in some encounters with the likes of Sideshow Bob and Frank Grimes Jr., and you have the makings of a classic. 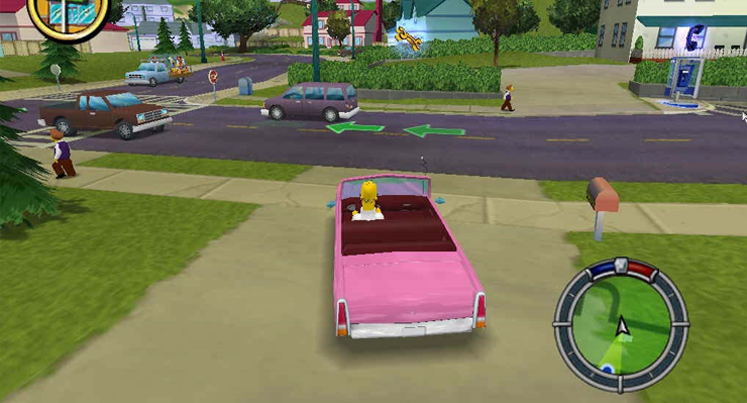 We’ve saved the most plausible for last. South Park, The Muppets, Hello Kitty, and even M&Ms have all thrown their hats into the kart racing circuit, so why not The Simpsons? Simpsons Hit and Run was great, but that was hardly a true kart racer. Nothing yet allows us to hop in a car, grab some weapons, and pound our friends’ faces until they look like Moe Syszlack. Is that so much to ask?  Racing through the Land of Chocolate trailing nuclear sludge from Mr. Burns’ limo (driven by Smithers of course) as Bart tries to peg you with his slingshot could be a world of fun – assuming that a competent studio takes the wheel, of course.