Almost all PC gamers have an appreciation for Steam (and a hefty backlog to match), but Valve’s utter dominance over the digital marketplace draws attention away from equally exciting storefronts such as itch.io. With a focus on independent titles, itch.io has a massive library of games – many of which are not available on Steam yet! Here are some that are worth your time.

No matter your genre tastes, you’ve probably zenned out with a good puzzler at one point or another, and if you’re in the mood for brainteasing itch.io is chock-full of options. Some offer slight variations on classic puzzle types while others are entirely unique. Today we’re looking at a trio that offer a great deal of content at a low price. 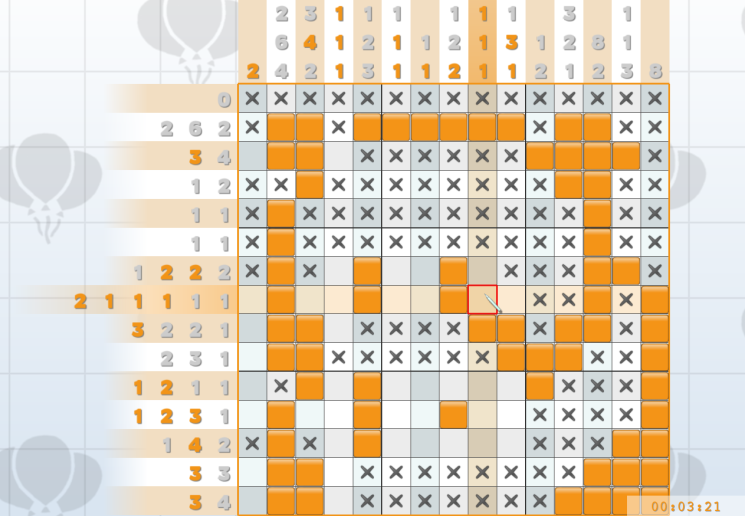 Do you like Picross? If so, PixelPics will scratch your Nonogram itch. For the uninitiated, a Nonogram is a type of puzzle made up of a square grid. On the outer rows and columns are numbers. Players must fill in squares to match the number listed on the associated row and column. This game of logic that starts out simple but can become incredibly challenging. PixelPics includes 20 puzzles per difficulty level for a total of 200, so it should keep you busy for quite some time.And that’s not even the end of it. The built-in puzzle designer gives the game near-infinite content. And if you feel like being creative, all you have to do is draw a picture and the engine will calculate your numbers and difficulty for you. 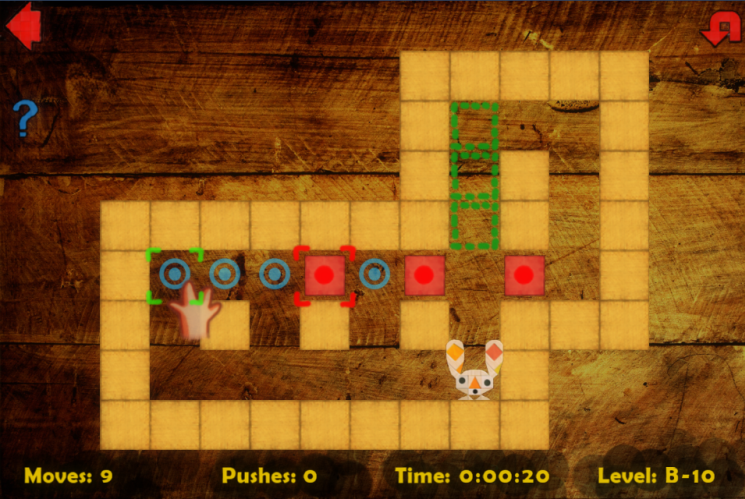 People seem to have a strong love/hate relationship with sokoban. You might be more familiar with these as “box pushing” puzzles. Typically, such games take place on a constrained ma, that limits movement. If you’re into that sort of thing, Puzzled Rabbit is brimming with puzzles, some of which are real stumpers, all for just 99 cents. The game combines heady challenge with a simple, appealing aesthetic, but it’s obviously a mobile port and the controls feel a little off on PC (and the hand icon for the mouse is a little distracting). It’s a shame that no Android or iOS version is included with your itch.io purchase, but if you feel like taking the game on the go it’s not pricey. 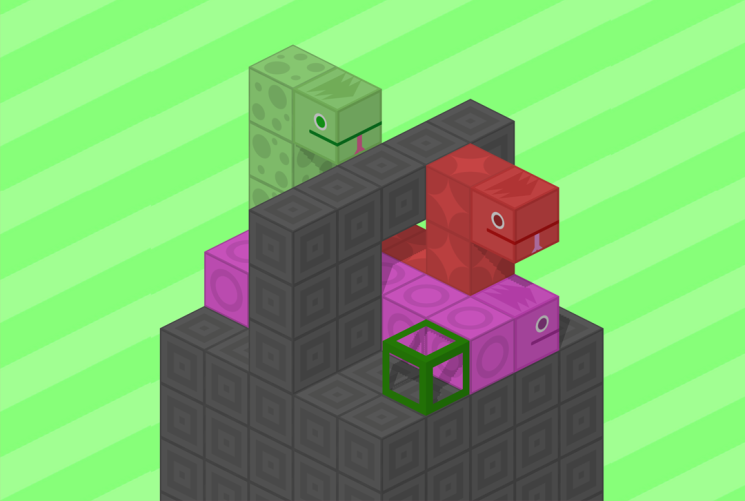 Snake Blocks – perhaps the most unique title on this list – asks you to bend and twist different-colored snakes around a stage to reach their specified goals. At the start you have very few snakes but soon you’ll be asked to wrangle three or more at a time. Each snake can only be extended a certain length, and optimizing your placement is essential, especially when contending with obstacles like walls. Snake Blocks pops with color in a way that makes every solution a fabulous, if blinding, event. Just be warned that it does take some time to get used to moving the angular snakes around in 3D. The iOS version is still in development, but hopefully it will come to itch.io once released. As with Puzzled Rabbit, it’s easy to see how Snake Blocks would benefit from a touch interface.