In arcades, nobody can hear you scream over all of the machines going off simultaneously, so it’s the perfect place for a Xenomorph invasion. That’s exactly what pinball manufacturer Heighway Pinball is planning as they’ve announced an upcoming Alien pinball machine based off the hit franchise. Designed by Dennis Nordman, the table will focus on the first two films in the series — Alien and Aliens — and feature multiple modes and stories.

The machine will come in two flavors: standard and a limited edition “35th Anniversary” Edition out of 500 that features Power Loader inspired warning lights on top. No word on a a release date yet, but both tables can be pre-ordered for $6,150 and $7,850, respectively.

Check out the first pictures below: 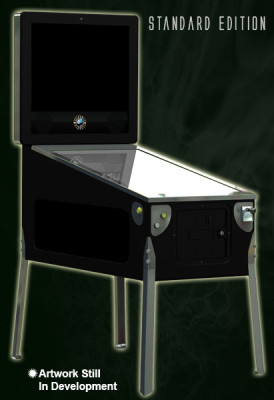 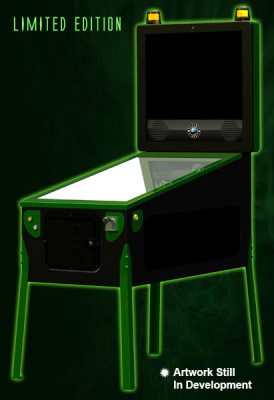