UPDATE: The countdown clock has disappeared from the Quantum Entanglement Entertainment website to reveal the official home page, which showcases not only past projects by the company’s employees, but also confirming that Shadow of the Eternals is coming back.

Quantum Entanglement Entertainment (QE2) was created by Denis Dyack, formerly of Silicon Knights, but unlike his past work, QE2 won’t be focused solely on gaming. Dyack aims to merge games, TV, and film media under the moniker “The Singularity” and has enlisted some big talent like Paul Rapovski who worked on fight coordination for Pacific Rim and motion capture for Too Human. The project will combine various media on different platforms, blending TV series, cinema and games into a cohesive whole.

As for Shadow of the Eternals, Dyack said that story won’t be just a game, teasing that exploring the TV side of things is in the cards.

“(We’re) looking at it from a film and television side. We’ve got more going on that we’re just not ready to talk about yet.”

Keep posted to Hardcore Gamer for future projects from QE2

It’s been a long road for Shadows of the Eternals, spiritual successor to the legendary Gamecube horror game Eternal Darkness: Sanity’s Requiem. Between Kickstarter under-funding and a constant uncertainty of its official cancellation, the game looks to be out of limbo once again, as evidenced by a reworked trailer and a mysterious website.

The trailer reveals that the game will now be published by Quantum Entanglement Entertainment, stepping in to replace Precursor Games, who disbanded last year. Quantum Entanglement Entertainment are an unfamiliar face in gaming, as their only notable appearance is their own website, which featured a countdown before being reverted to a basic WordPress login minutes later. 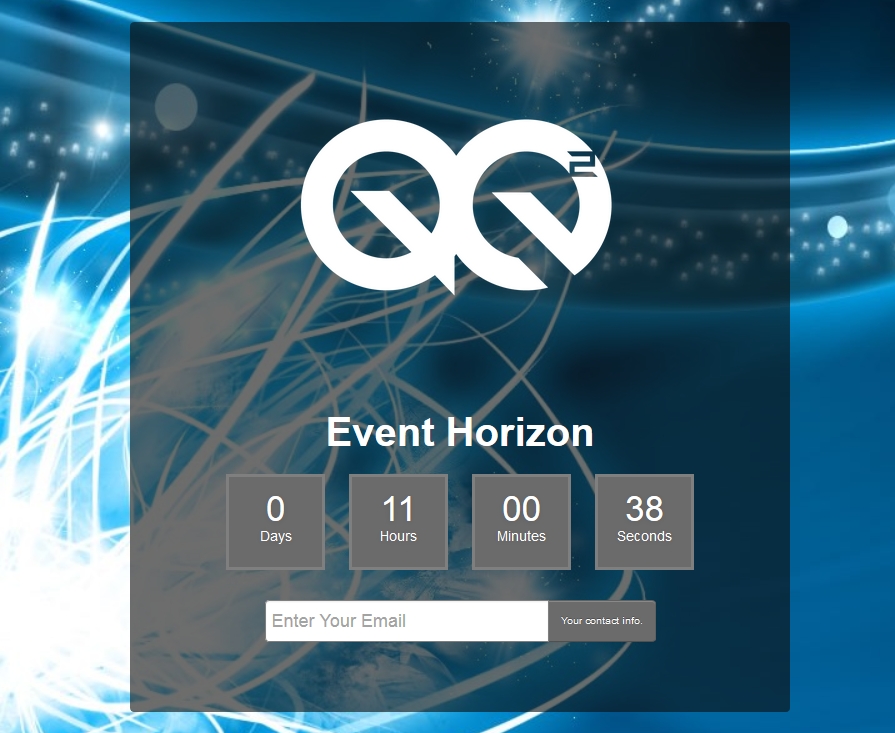 The trailer itself (which is now in private status on the channel) is practically identical to the original Precursor trailer, with Lovecraftian imagery, horror, monsters and medieval-inspired architecture. Keep with Hardcore Gamer for more developments.