It’s hard to find great indie games on Steam Greenlight when the service is so inundated with garbage. To mitigate this, our discerning staff works tirelessly to find the very best games and bring them to our Greenlight District. Here they are displayed for your perusal and consideration. We hope you enjoy this week’s selection 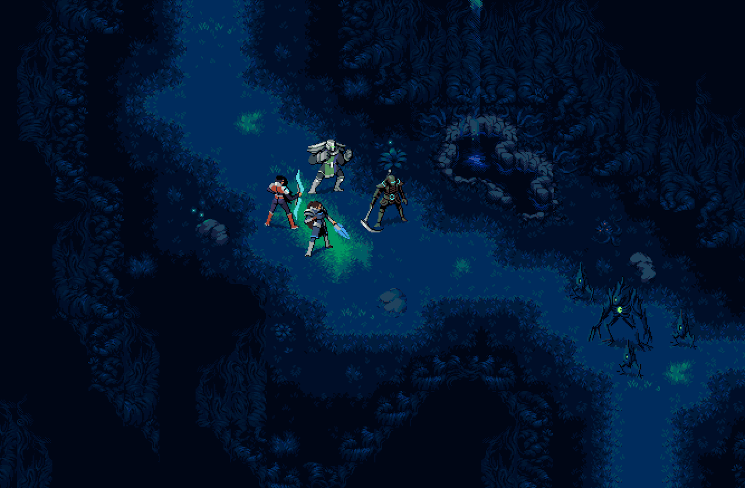 Hot damn, Laser Fury looks beautiful. This sci-fi action-RPG casts you and up to three friends into a treacherous world. Having crash landed, you must fight for a way out. Each class – Ranger, Hellion, Brawler, Elementalist or a secret 5th stretch goal class – can be played in a number of ways, and the game’s bosses and monsters respond to your playstyle in complex and dynamic ways. What’s more, it’s only $10 for an early copy if you back the game on kickstarter. 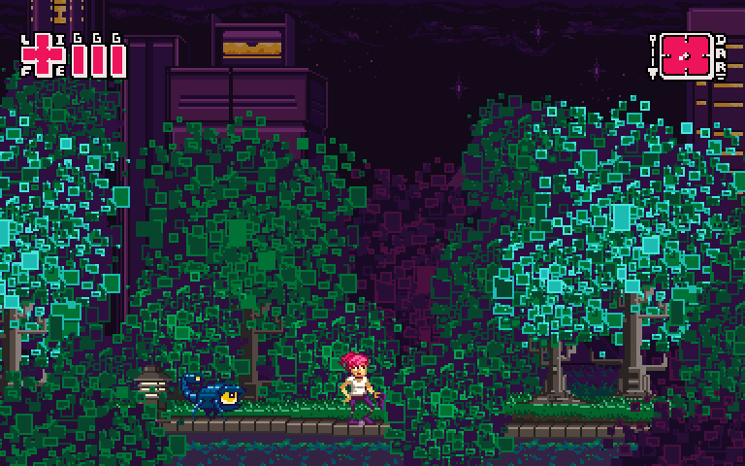 A conspiracy theorist/Metroid fanatic’s wet dream: Aerannis is an action platformer with stealth elements that takes place in a world controlled by shapeshifters. You play as Ceyda, an assassin initially tasked with “maintaining the image of stability” in a city surrounded by chaos. Aesthetically, the game is a pixelated feast for the eyes, and it looks to offer a meaty challenge. 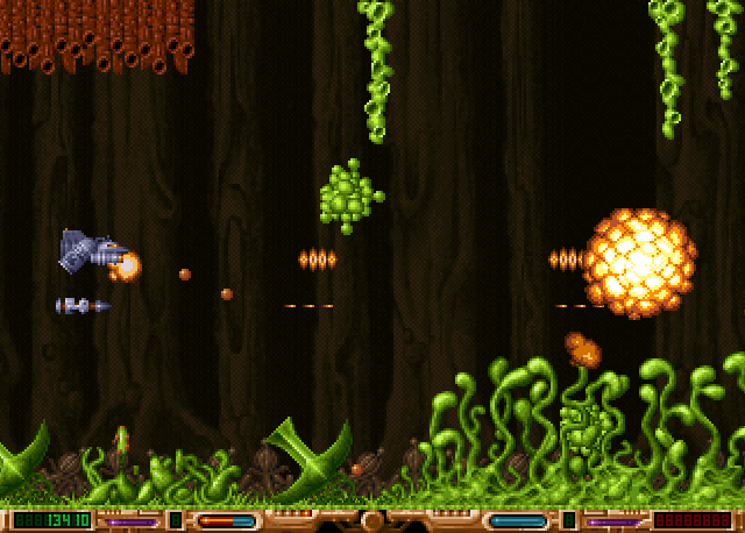 Who doesn’t want to play a game developed 21 years ago? This action-packed side-scrolling shooter was featured in the Amiga and Commodore User gaming magazines over two decades ago, but ran into some issues that kept it from being developed. It’s not just a game with a retro feel: it’s the real deal. Now, players can take one of 12 ships armed with 25 different weapons across the galaxy. Say yes to 1993. 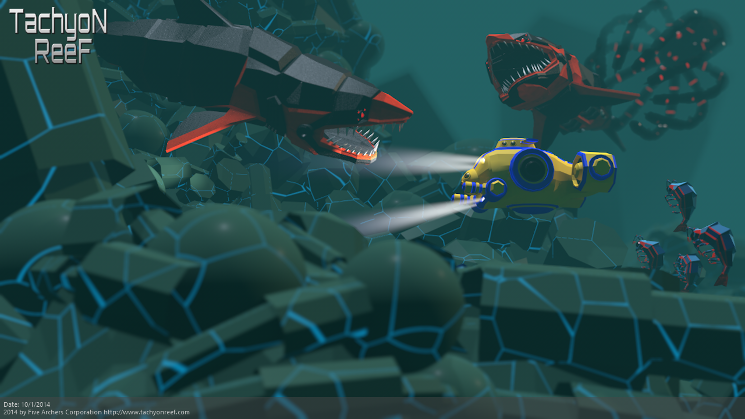 Explore the beautiful and mysterious depths of the ocean in Tachyon Reef 3D. Deep within the Arctic Ocean, a portal is discovered that leads to the Tachyon Reef, an alternate world brimming with potential discoveries. You’ll explore a striking low-poly ocean in a little yellow submarine submarine, uncovering secrets that were once beyond mankind’s reach – or even our imagination. 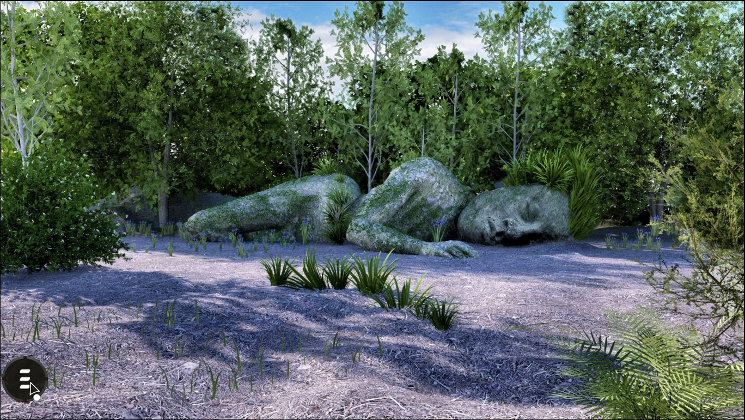 High quality first-person point and clicks are increasingly rare nowadays, and the team at Cheeky Sprite Studios is aiming to keep the genre going with The Secret Cove. This beautiful-looking adventure tasks you with collecting the pages of a smuggler’s journal, combining and crafting items, and of course solving innumerable puzzles along the way. The environment is based on Cornwall, and features many lovingly-rendered landmarks.