The Persona games are among the most acclaimed JRPGs on the market, which is odd, because they’re not really JRPGs at all. Sure, they have demanding turn-based battles, deep customization systems, massive dungeons, and heady, thrilling plots, but that’s all just a cover for their true purpose: smuggling dating sims into America. Now gamers who once argued about whether FF VI’s opera or FF VII’s grisly murder had more “feels” are fighting over something new: Chie or Chidori? Yukari or Yukiko? The waifu wars are tearing our nation apart, but we have the answer. This meticulously-researched waifu ranking chart will settle the argument once and for all. If you disagree, that’s fine – it’s your god-given right as an American citizen to be wrong about whatever you want. 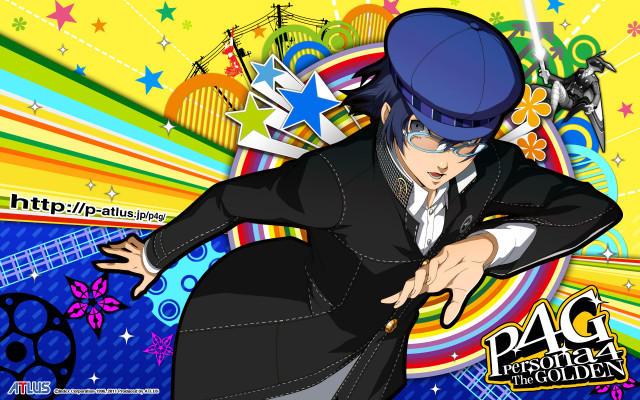 Naoto is such a great detective that the police hire her even though she’s a teenager, and she’s so profoundly attractive that Kanji starts falling for her when he thinks she’s a dude.  Her social link is one of the more interesting ones to pursue in Persona 4, and she manages to kick more butt than just about anyone else in the game (even that one character who’s renowned for kicking things). Also, she secretly has the largest bust of any girl in the series – not that that factors into our rankings at all, I swear. 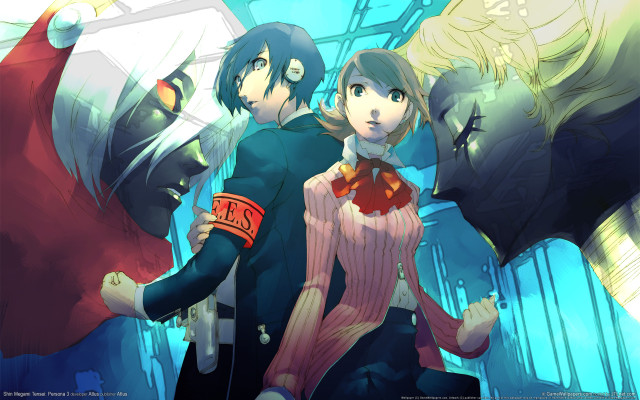 When you first meet Yukari she seems stubborn, moody, and standoffish. But as you get to know her you see how sweet she can be, and get a sense for how much she’s hurting underneath her tough exterior. Her story is one of the most touching parts of Persona 3, and her role in The Answer (the epilogue included with P3 FES) is damn-near heartbreaking. But that’s not the reason she makes the list. In Persona 4 The Ultimax: Ultra Suplex Hold (which I think we can all agree is a better name than the silly western localization) Yukari becomes a pink Sentai heroine with a crazy bow and arrow – definitely a cooler alter ego than “ace detective” or “toaster.” 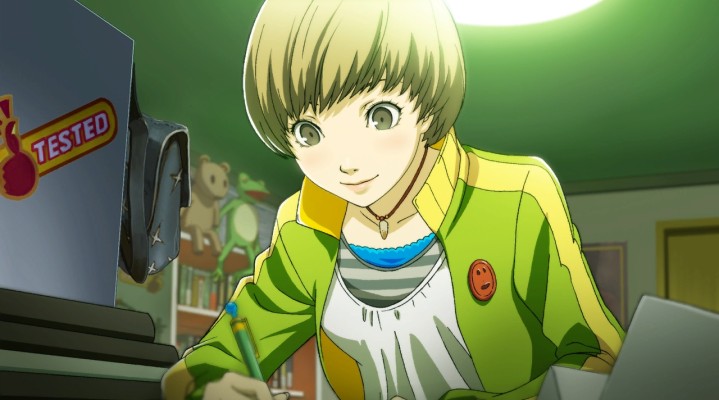 Steak is the quickest way to this girl’s heart, but she thinks a flying dragon kick is the way to yours. Chie is tough as nails, boisterous, and damn cute, lightening up the otherwise dour proceedings of the game’s opening acts. She’s not exactly the most complex character in the cast (in fact, she’s a little ditzy) but she’s certainly one of the most charming. Plus it’s hard to argue with “steak” and “TRIAL OF THE DRAGON!” Also, she’s not ranking any lower because I like my face without shoeprints in it, thanks. 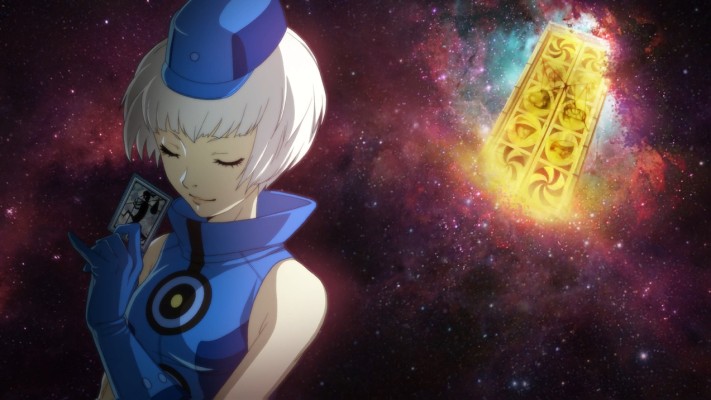 Elizabeth is an ancient and arcane being created by forces beyond human comprehension, but that doesn’t mean she can’t also be cute, bubbly, and wickedly funny. Her naivety in regards to the real world makes her dates in Persona 3 FES some of the funniest scenes in the entire game, and on top of that she’s the most physically capable character in the series. She can eat takoyaki without her cheeks falling off, and she can even walk up a slide backwards in high heels. She’d make the top of the list if she weren’t such a goddamn jerk as an optional boss.

This is the one entry I don’t think anyone will dispute. I mean, hot damn, just look at that. Pecs like that get my protein flowing (and they can get yours flowing too! Protein isn’t just for pros). Akihiko is, hands down, the sexiest creature that any human being has ever laid eyes on. No contest.