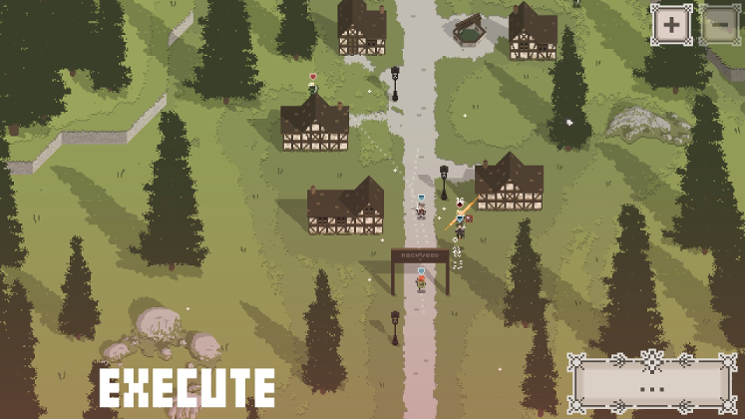 I am not personally a fan of tactics or strategy-RPGs. Tile-based gameplay inspires the same kind of nauseating boredom in me as middle school museum trips did. With that said, Flamberge offers a refreshing take on the turn-based strategy genre. Both you and opposing forces plan your next turn and execute them simultaneously, and are able to move anywhere on the map at once instead of being stuck on a grid. Every character has different strengths and skills, and they must all be used effectively to ensure victory. Flamberge features a truly beautiful pixel art style courtesy of artist and programmer Michael Savage-Benoist, and fantastic score courtesy of writer and composer Ben Cohn, who together make up studio Hydezeke. Their campaign is already over 133% funded on Kickstarter, and a public demo is available if you’re still not convinced it’s worth your vote. 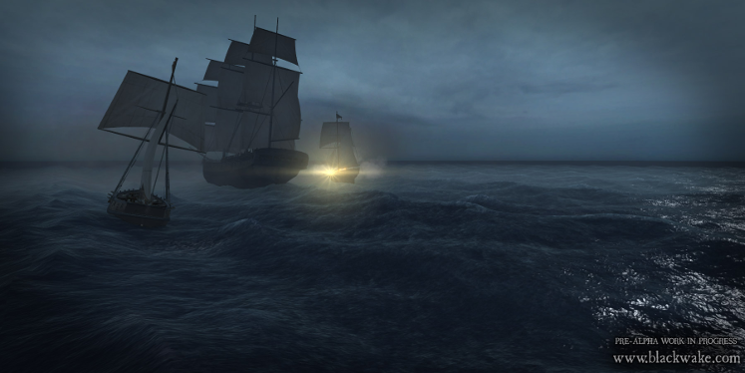 Ahoy! Is immersive first-person ship-boarding and booty-plundering your cup of tea? Empire Gate have the salve for your ails in the form of Blackwake, a pirate-themed multiplayer FPS. The trailer (with rough visuals which the devs promise to entirely remake) gives a tantalizing taste of what to expect: cannon fire, ship destruction, and on-board combat with cutlasses, rifles and pistols. The game features realistic and fictional modes, the latter including tentacled beasts from the depths of the ocean. It’s campaign just launched on Kickstarter, and both it and the Greenlight push deserve your attention. 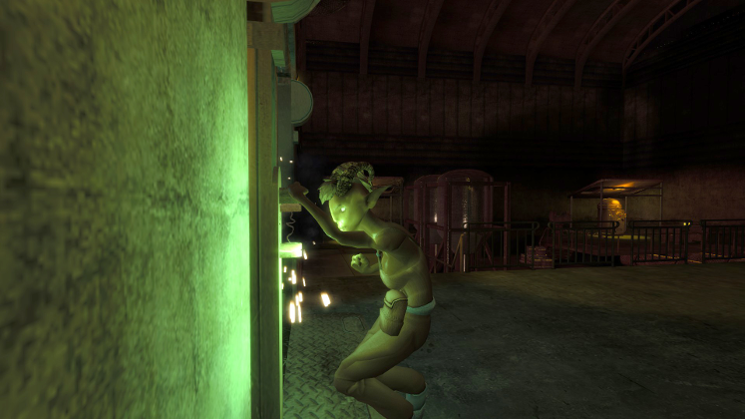 Surprise! The Half Life 2 mod community isn’t dead. A small team has created a substantial first-person narrative experience in From Earth, where players take the role of a human explorer on an alien planet. The natives, though advanced, have never experienced human contact before, and you must learn to adapt, communicate and negotiate through peace or barbarism to meet up with your partner. This game looks absolutely stellar. Out of this world even. [Editor’s note: I’m SO sorry about those puns] 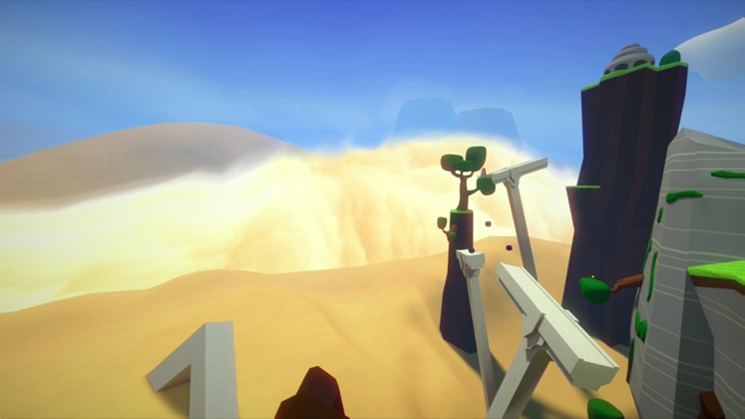 The low-poly, Oculus-compatible first-person platformer Windlands was ~143% funded on Indiegogo last year and is aiming to get through Greenlight as well. The game’s visuals are reminiscent of Wind Waker, but it seems to play like a mix of Mirror’s Edge with a focus less on parkour and more on more on verticality and Shadow of the Colossus-esque boss battles. You’re tasked with finding and defeating the gigantic, rampaging golem on each level and cleansing the stunning world of its stain. 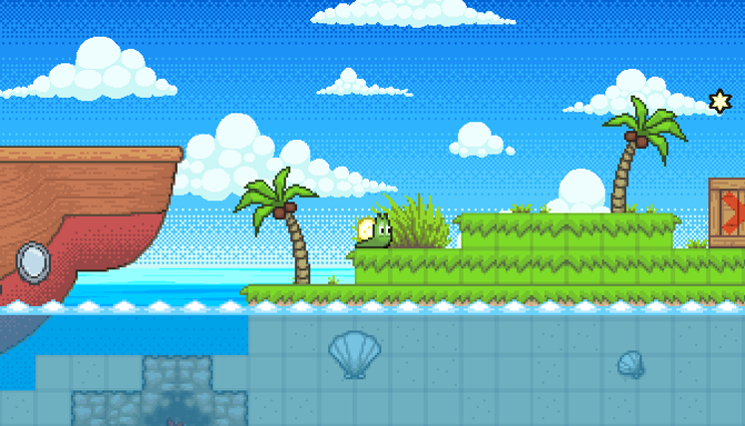 First impressions will dictate that a game named after mucus isn’t likely to register many Georges on the curiosity scale. You’d be remiss to overlook this cutesy metroidvania-style game though. It’s filled to the brim with discoverables and content: developers Sunex Games are promising 20 hours of storyline content – more for completionists. You’re able to infuse your snail and its shell with eight elements, each granting different abilities and prospects for advancement and discovery. Aesthetically, it meshes with the image of retro platformers it so aptly emulates in its gameplay and seems extremely promising.

Not normally a feature of the Greenlight District, but there are some games recently Greenlit that equally deserve of your attention. If thousands of Steam users thought they were worth release on to the platform, odds are you will, too.

GRAV is a beautiful action-survival game set on hostile alien planets. The game is visually impressive, and focuses on cooperative harvesting and dungeon raiding for loot as well as player versus player combat… and dance-offs. Yes, really. The trailer is enough to make anyone with a creative bent and an eye on the universe at large giddy.

A tuned-up classic Zelda-style game for the modern ageis what Midora seeks to be. With some extremely familiar musical selections, a pixelated style somewhat reminiscent of a low-res Bastion, and 200+ items to discover in a dozen dungeons, it blew through both Greenlight and Kickstarter earlier this year.