November 11 is one of the most somber and important days in modern history.  It marks the end of the war to end all wars – though humanity would soon see the folly in that particular moniker. Around the world, it is the day on which we honor all those who have fought – and sometimes died – for what they believe in. In honor of their sacrifices, here are five game soldiers who exemplify the best – and sometimes worst – humanity has to offer. 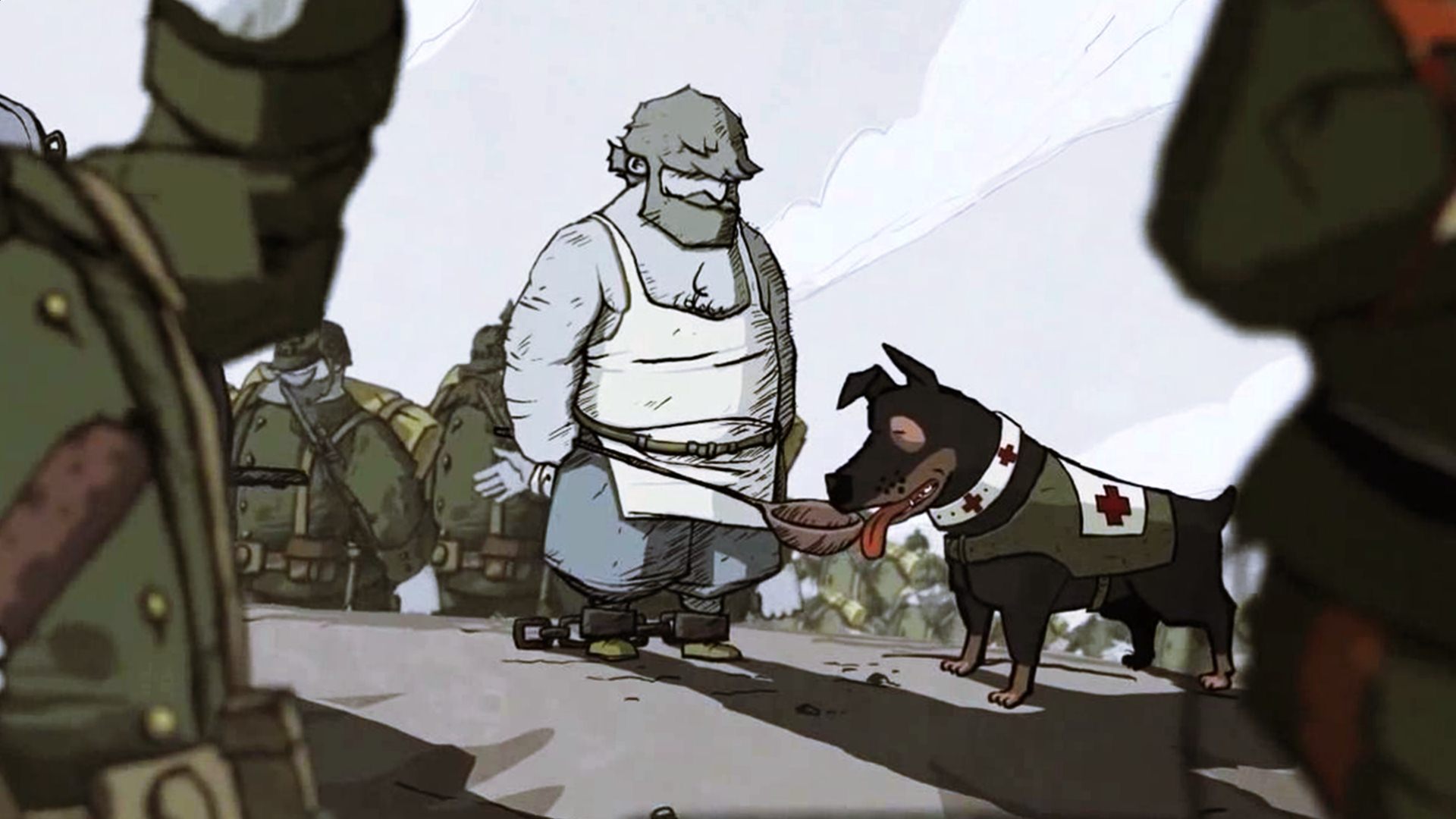 World War II has been done to death in video games, but few titles out there dare take a crack at World War I. It was a far more ambiguous conflict than the war with the “Axis of Evil,” and a lot of games shy away from moral complexity, but Valiant Hearts: The Great War dares to tackle the conflict from both sides. As the name suggests, the game studies several valiant individuals as they try to cope with the hardships of war, but of all of them one stands out in particular: Emile. With his German son-in-law deported and enlisted into the enemy forces, he’s more conflicted than almost anyone in the French army. That conflict ultimately leads to him making a noble, inspirational sacrifice for the greater good. 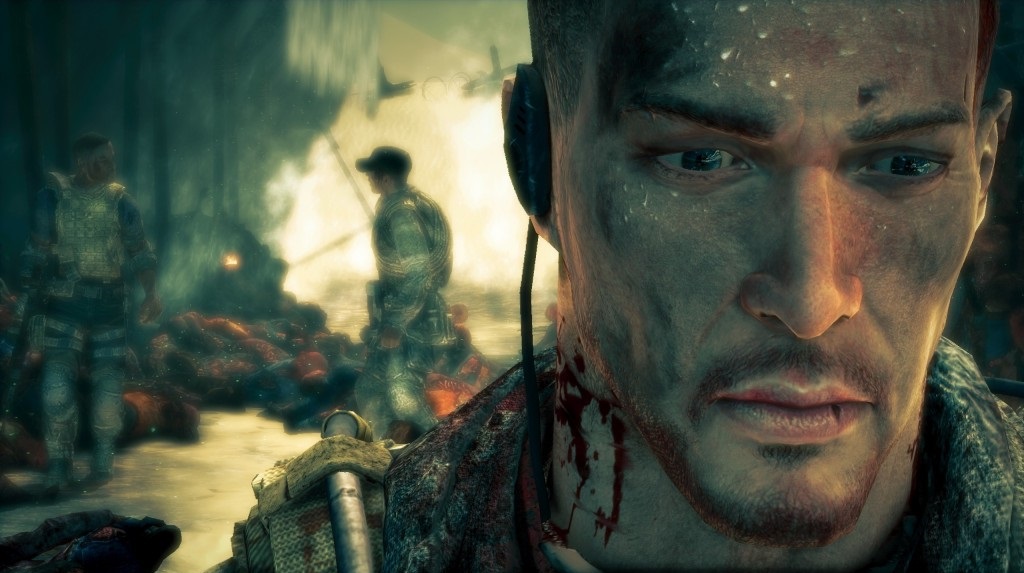 Spec Ops: The Line is a scathing indictment of “Ooh-rah!” military shooters like Call of Duty: Modern Warfare that portray modern political quagmires as straightforward tales of good vs. evil and that ask players to mow down enemy combatants for fun. At the game’s center is Captain Martin Walker, a man driven by a tragically misguided sense of duty to the brink of insanity. Walker is by no means a moral paragon, but his struggle with PTSD is compelling, and his story sends a potent message about our media’s veneration of warfare. 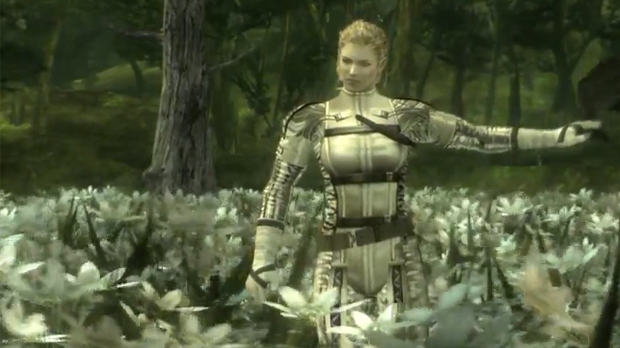 If there can be any heroes in the world of espionage, The Boss certainly qualifies. She’s a veteran of multiple wars who gives everything – her body, her son, her lover, her reputation, and ultimately her life – for the sake of her country. In a bid to avert nuclear war she willingly lets herself be branded a traitor and asks that her protégé hunt her down and kill her. Her sacrifices don’t entirely make the world a better place (the Metal Gear Solid universe is too complicated to allow for that), but they do have a dramatic effect on its fate, and while she won’t be remembered by history, that’s one hell of a legacy to leave. 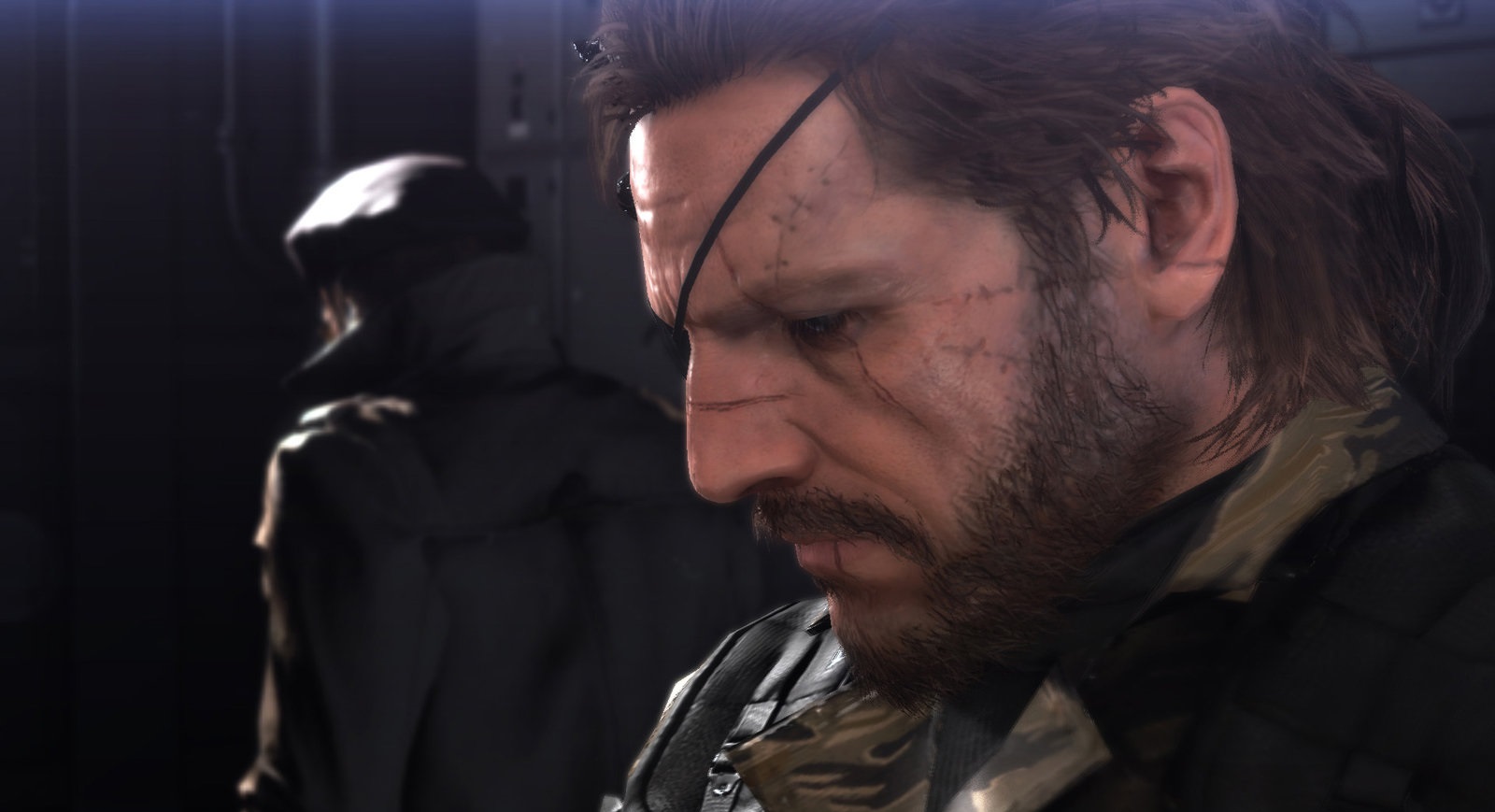 Though he began as a somewhat one-note surprise villain at the end of the original Metal Gear, Big Boss has become the series’ most enduring protagonist. He has a service record a mile long, having saved the world time and again from nuclear threats, but a lifetime spent on the battlefield irreparably colors his worldview. He believes that war is what gives his life purpose, and feels more affinity for other soldiers than his countrymen. He ends up leaving America to form Outer Heaven, a nation-state outside the control of The Patriots where all soldiers have a place.

Squad 7 of the Gallian militia is so full of memorable characters that we could do a list devoted just to them. But Isara Gunther is the heart of the squad. Her compassion and kindness helps to keep them all together, and ultimately bridges a cavernous racial gap to one of their more prejudiced members. She also proves herself as one of the most capable engineers in the entire army, piloting a tank with incredible skill and helping to build one of the world’s first aircraft. Her death is one of the most powerfully moving scenes in any game, and she will be remembered fondly.