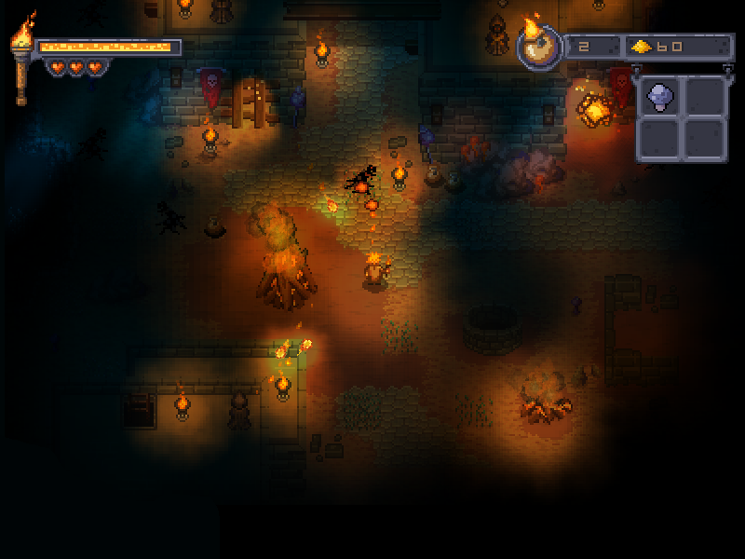 Courier of the Crypts (Greenlight) (Indiegogo)

Fear not! Your 2D action-adventure needs will be met in Courier of the Crypts, Emberheart Games’ upcoming retro-stylized project. The player-character is a courier on a quest to deliver a message to the guardian of the crypts. You make your deliveries armed with a magical torch capable of revealing riddles and warding off enemies. The lighting effects aren’t just impressive – they’re integral to the story. 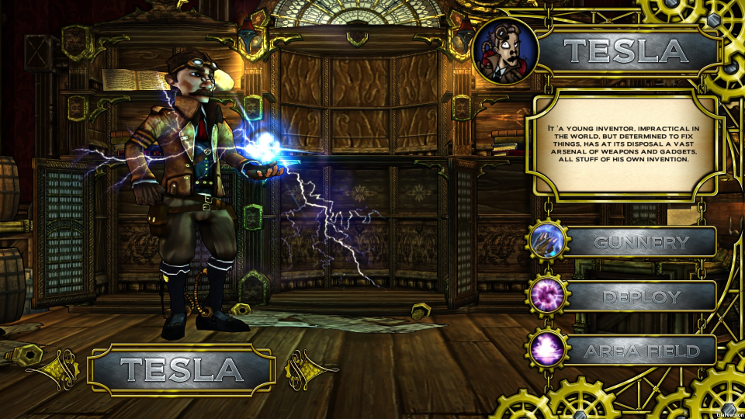 As Nikola Tesla, recently robbed by none other than Thomas Edison, you’ll be joined by Lovecraft, Poe, and Ada Lovelace in a top-down action- and platforming-heavy adventure through an alternate history Steampunk world. Not to be confused with Nintendo’s upcoming Code Name S.T.E.A.M., The Steampunk League is a real-time adventure that’ll span the entirety of the globe. 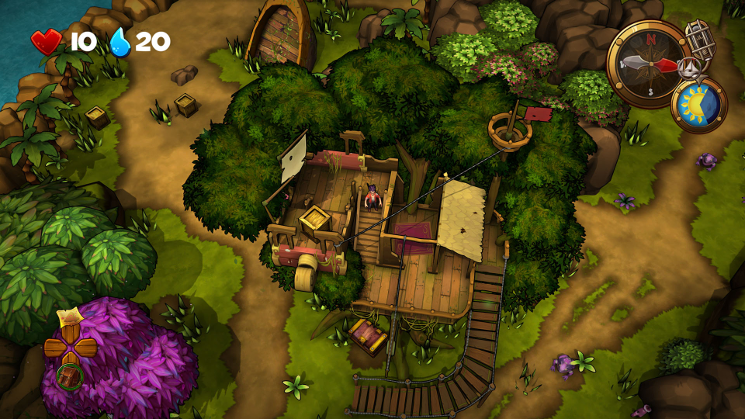 Lost Sea casts you as a survivor stranded in the Bermuda Triangle, and tasks you with recruiting a crew and creating a ship to escape the cursed waters. It won’t be easy, as an extra-dimensional portal on a nearby island is churning out inexplicable and dangerous creatures. Procedurally-generated island is laden with loot, so if you’re in the mood for some Torchlight-style action this should scratch that itch.

City planning? Check. Detailed construction? Check. Population management? Check! Buildanauts is a multifaceted city simulator where you design the layout of buildings, put them together yourself, and then keep your residents happy as the city planner, foreman, and mayor of your dream town. A family friendly Bob the Builder aesthetic disguises surprising depth – depth that can be enjoyed in single and multiplayer. 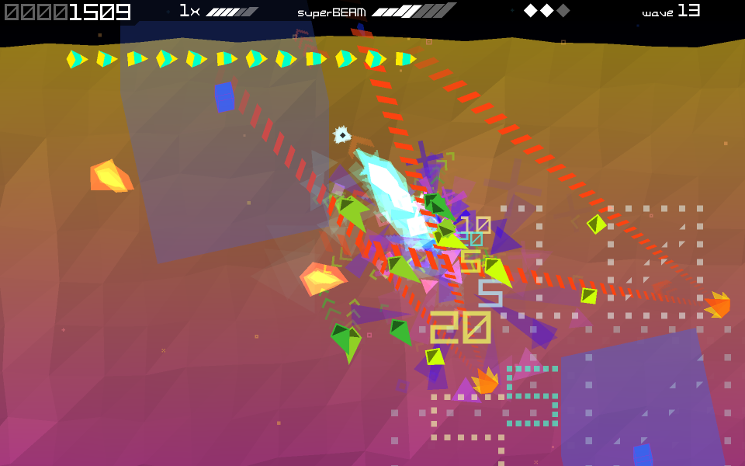 We Are Doomed (Greenlight)

Strap in for nonstop action in this colorful SHMUP. Combining low-poly stylings with nonstop bursts of neon, it’s a feast for the eyes. Your ship blows through enemies in rapid succession, powering up to eventually unlock a fearsome superBEAM that obliterates everything it touches. Like the superBEAM, We Are Doomed looks to be a rapid, high-intensity blast.