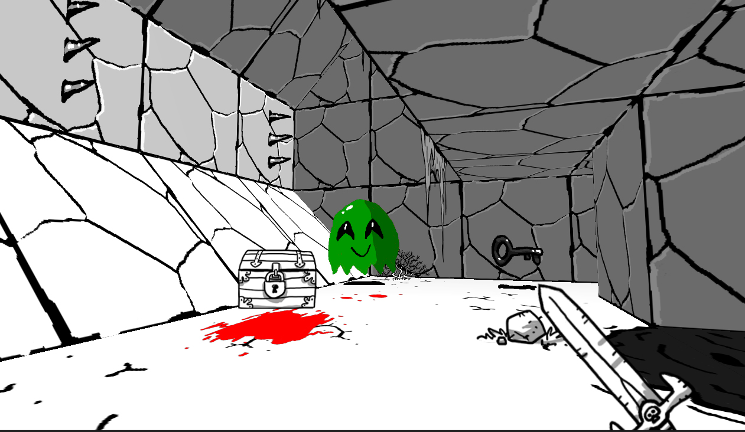 Some games have hand-drawn art. Sketch Quest lets you hand-draw your weapons,enemies and allies, as well as the world around you. This innovative procedurally-generated open-world action adventure game from Ukrainian devs 8D Studios drops you in the middle of an extremely active world with the power to shape it to your will (or the will of others via the Steam Workshop). Every creature in the game, friend and foe alike, has a substantial “life,” wherein they travel, loot, create items and buildings, even reproduce and get into their own arguments without your input.

Air Brawl is hard not to be excited about. Set in a floating Victorian city, the trailer shows high-flying, white-knuckle dogfighting at its best and most chaotic. You can duck, roll and weave through tight corridors like Luke on the Death Star before popping out and dropping your opponents with a variety of awesome weapons. These include the Batapult, a catapult that launches angry homing bats at enemy planes, and the Anti-Aircraft Anchor, which drags enemies to their demise. Dog-fighting games don’t get much crazier than this. 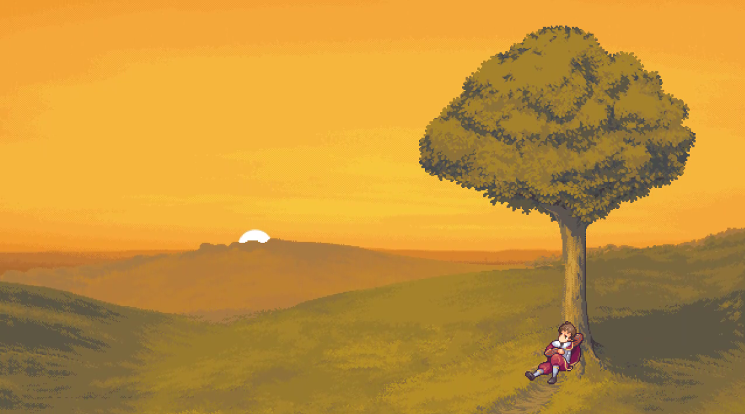 American History might not have been everyone’s favorite course in high school or college – in fact I’d wager it’s down near the bottom of most people’s lists with Trigonometry and Organic Chemistry. That’s likely because we weren’t given the same perspective as Foster in Americana Dawn. A spirit of the sea, he lives alone for a century in Shenandoah Valley before being recruited into a local militia. Over the course of his long life he’ll bear witness to the French and Indian War, the American Revolution and more of the events that formed this country in beautiful 32-bit sprite-art style. To match the retro aesthetic, the gameplay takes inspiration from one of the greatest RPGs of the Playstation era: Suikoden. 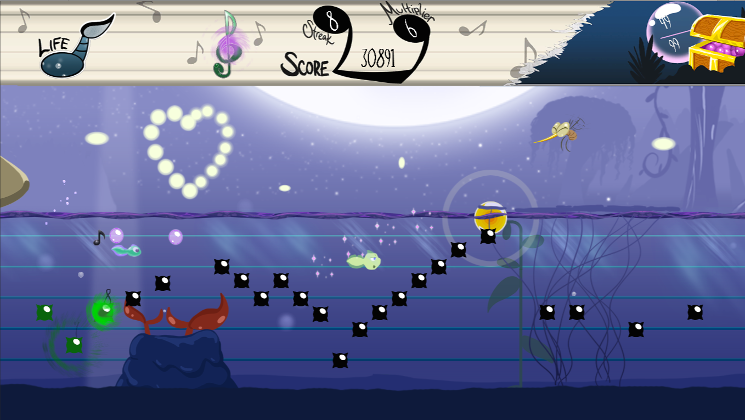 Adorable music games are few and far between nowadays, and Bitfinity has stepped up to fix that travesty. The result is Tadpole Treble, in which you guide a tadpole through a foreboding world, chased by hungry turtles, barracudas and more. You have to dodge obstacles to the tune of each level’s theme song, turning traditional rhythm action design on its head. Tadpole Treble was the subject of a successful kickstarter, and will be able to bring its cheery tunes and gameplay to the masses once Greenlit. 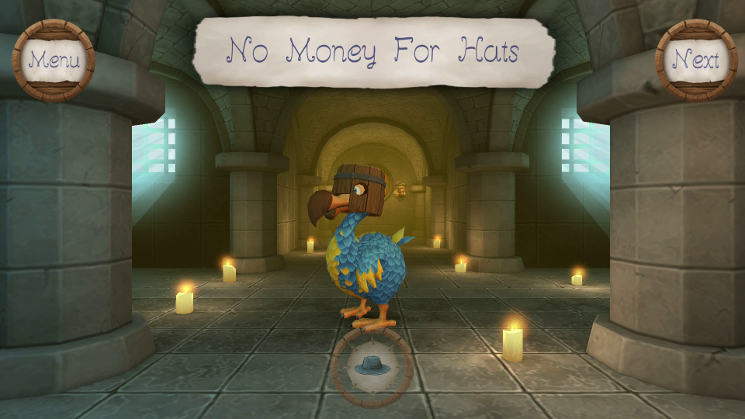 Masking brutality with a veil of saccharine cuteness is a hallmark of ultra-tough indie games like Super Meat Boy and Binding of Isaac. With a slightly brighter Trine-like  aesthetic, Dodo Master aims to provide complicated platforming action with a dash of humor. You control a hapless Dodo on a mission to escape her prison and recover her eggs, gathering hats along the way to make her look all the more ridiculous. A must for those who either need a platforming fix, or feel that TF2 just isn’t doing it in the hat department anymore.