2014’s Gauntlet fanbase has a small but dedicated fanbase of folks who liked the Arrowhead’s return to the arcade style of old. But these players are not wholly content, and Arrowhead has unknowingly picked a side in one of the most hotly debated topics: is the Warrior class underpowered? After a certain faction of players cried out about his supposed weaknesses, Thor, the Warrior, received several key buffs in the latest patch.

Here’s the thing: people have had success with the pre-buffed Warrior class, lots of people. The Warrior couldn’t go blindly swinging into hordes of baddies and come out unscathed. He actually required skill, using awareness of enemy backswings to avoid contact while clearing out groups with his brutal axe swing ability. Instead of challenging players to better themselves, Arrowhead is enabling the players who sat idly and complained that their mindless mashing wasn’t winning the game on harder difficulties. 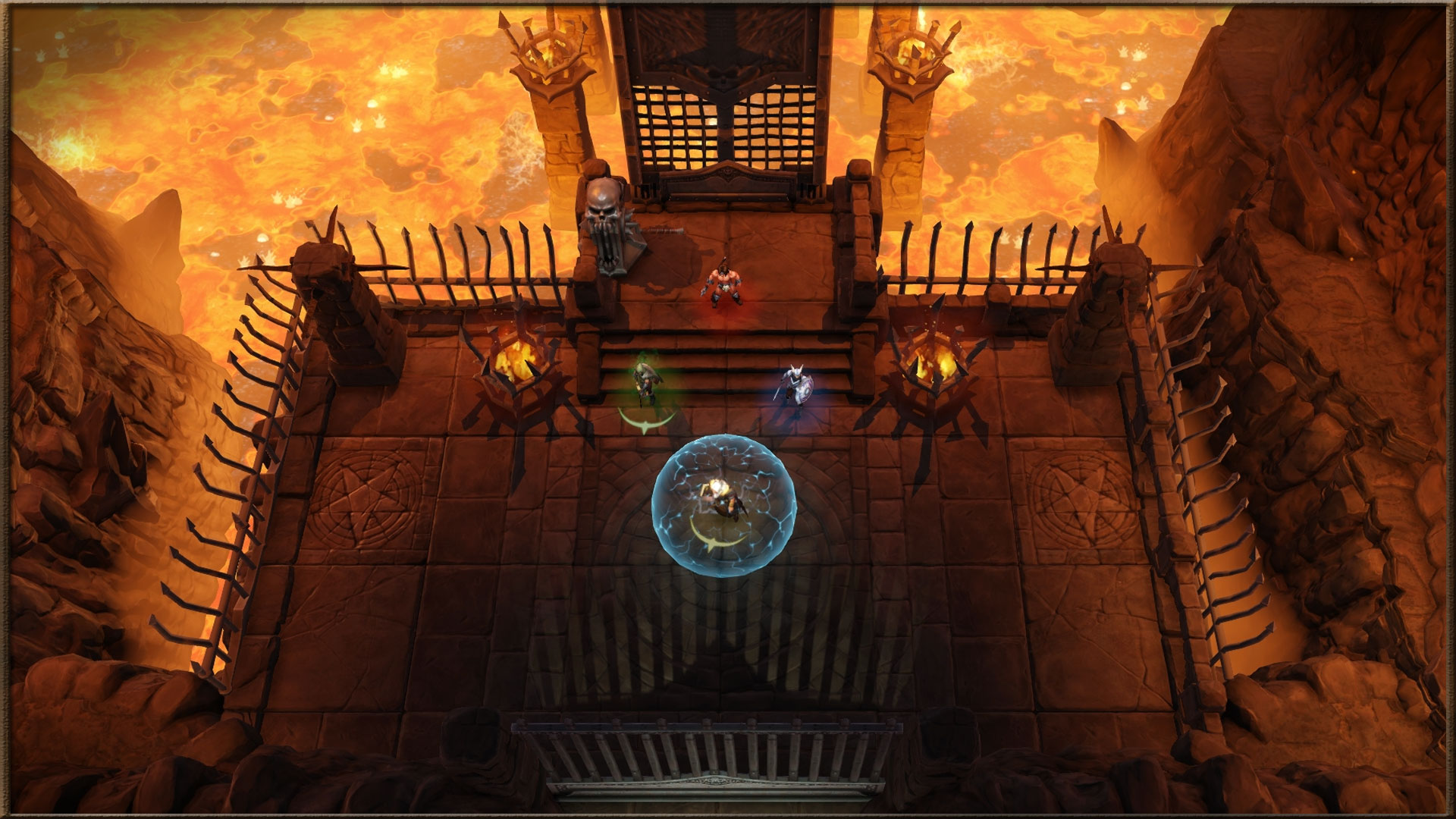 What are the consequences of this? We already saw one hack-and-slash this summer featuring brain-dead melee combat, and it was called Sacred 3. One of the reasons Gauntlet has been such a success is the way it challenges players to think about combat and make smart choices. Playing through with the newly buffed Warrior, much of that intelligence is wasted, and the game could be in danger of losing its appeal.

Let’s not get carried away, though; Arrowhead didn’t give Thor the powers of his namesake, nor did they eliminate any reason to play other classes. The concern is the principle at stake: that you shouldn’t let the worst players be the benchmark for balance. The smallest changes in a game like this can make all the difference, and one tweak can act as the catalyst for drastic change down the line. Preserve Gauntlet’s difficulty, Arrowhead; don’t pander to the lowest common denominator.