There’s a strange phenomenon that occurs during the latter stages of November and December each year. Believe it or not, a great deal of gamers play Call of Duty…and that’s it. Those who have been getting their murder on for the better part of a month have the luxury of feasting upon players that obtain the online shooter on Black Friday or Christmas. With the news that Call of Duty: Advanced Warfare regained the top sales spot in the UK, players around the world can sleep soundly knowing that the “Noob Week” tradition should continue.

It’s highly unlikely, even if someone has played previous Call of Duty iterations, for a late adopter to hop into the online lobbies and dominate every frat boy and elementary schooler that appears in his or her crosshairs. Some level of map knowledge is necessary in any online shooter, and unless you’ve been doing detailed stage research (in which case, buy the game already you weirdo), you’ll probably find yourself getting lost. If you’ve never played a first-person shooter, chances are you’ll just be awful in general and/or you bought Advanced Warfare thinking it was a Kevin Spacey move. 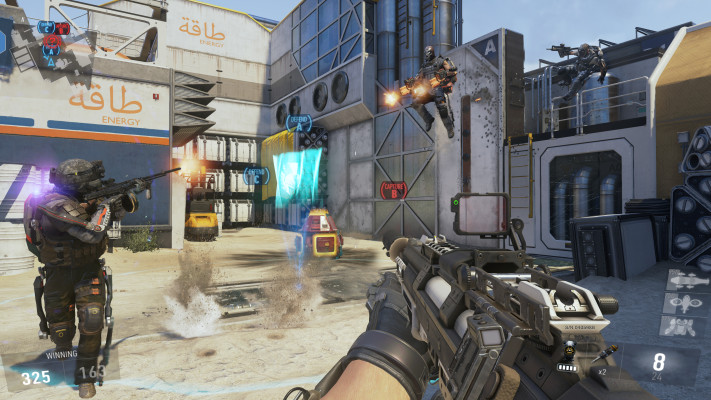 Then there’s the contingent of young children who have had to wait for their parents to buy the newest Call of Duty until Black Friday or Christmas. Probability and basic reasoning skills state that there’s a fair chance you’re either bad at video games, a sad old man that bought a rectangle at the store, or five years old. By this foolproof logic, if you bought Call of Duty: Advanced Warfare this week, you’re probably going to be terrible and, therefore, be gun fodder for veteran players.

Let’s paint a picture of what this looks like in the wild. Imagine you’re a Junior Sales Associate at some job you hate and a decent Call of Duty player in your spare time. You tend to go a couple of kills above positive every match, and you might have a Kill/Death ratio of 1.0. You’re going about your business, shooting the things, launching the UAVs, chuckling with the bros, and generally enjoying yourself when suddenly you become a monster. Bodies are littering the streets, blood is splattering everywhere, and that super important score counter that justifies your importance as a human being is rising exponentially. This insanity isn’t because you’re getting better at Call of Duty, Mr. or Ms. Corporate Lackey. No, this is because the matchmaking pool has been flooded with blind people and babies. Congratulations, you now feel better about yourself because you’re better than seven-year-olds at something. You know what adults do better than seven-year-olds? Literally everything. 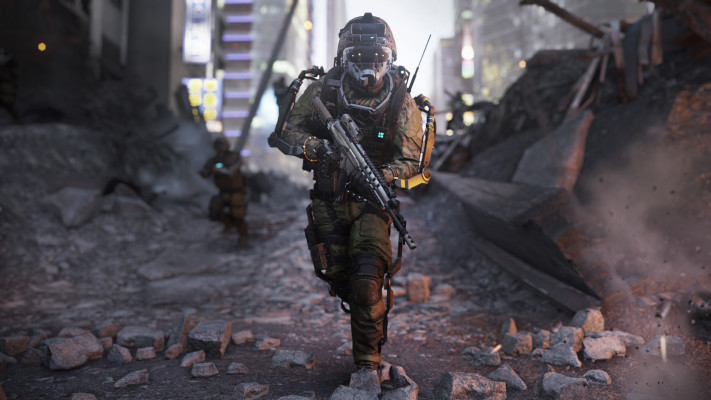 The week of Black Friday tends to be a lesser version of “Feast on the Hollow Husks of the Weak Week” (AKA the week between Christmas and New Year’s). If Advanced Warfare continues to sell as well as it has been, the Call of Duty community could see an even higher number of garbage players trying their hand at losing. Now stop reading this and go make someone else’s day worse through video game domination.