It would be a lie to say that the Xbox One hasn’t had a hard time since it released a year ago. The announcement of the console became almost legendary it its anti-gamer messaging, a push for television and other non-gaming media, while packing on an almost parasitic relationship with the Kinect. Couple this with the draconian used game policies and an infuriating parity clause for indie developers and the Xbox One became the laughing stock of gaming. Of course, Microsoft never went through with the used game DRM and the Kinect-less bundle made its appearance this year, though the hazardous environment for indie devs and the price made the Playstation 4 a much more appealing package. At a distant second place, the Xbox One still lags behind its rival.

But Microsoft’s blunders in the Xbox One’s early years have steadily been rectified over the course of the year, thanks in part to Phil Spencer, whose new leadership has injected new life into the struggling console. Dropping the mandatory Kinect allowed for a much more competitive price point, while still providing incentive for the device with multimedia. The price has given Microsoft the edge it needs to make its holiday lineup easier to access, so it’s safe to say that Spencer’s role has re-situated Microsoft’s vision in making the Xbox One something worth having. 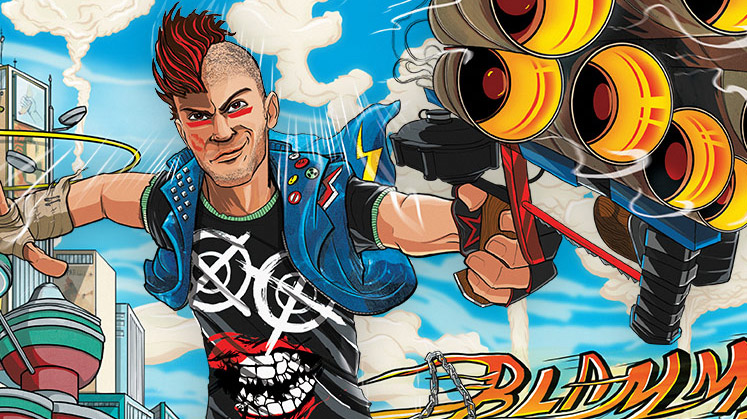 But what makes the Xbox One’s position so bizarre comes from an unlikely place: games. I know it sounds odd, but if you said a year ago that the Xbox One had appealing software pushing it forward instead of TV or sports, you’d be laughed out of your local Gamestop. Yes, Microsoft’s console has gotten a shot in the arm from some surprisingly high-quality exclusives in 2014. Aside from a major statement for the Halo series with The Master Chief Collection, Xbox One has netted fantastic exclusives like Insomniac’s colorful action game Sunset Overdrive and Swery’s bizarre little Kinect adventure D4: Dark Dreams Don’t Die. Fighting game fans have gotten plenty of life out of Killer Instinct as well. This still sounds small, but even that is more than what Sony has delivered as far as exclusives on their system. Microsoft’s family of systems also got a rush of adrenaline from Titanfall. Couple this with some third-party fisticuffs in sleeper hits like Wolfenstein: The New Order and the addictive multiplayer of Call of Duty: Advanced Warfare and the Xbox One has a much more appealing library than the PS4 (for the moment, at least).

Of course, Microsoft has not been immune to missteps. The Xbox One is nowhere near as indie-friendly as its rival consoles, with indie lineups that pale in comparison to the PS4 or Wii U. The parity clause of the Xbox One continues to be a thorn in the system’s side, convincing many indie developers to skip the console altogether. In addition, the Kinect as a gaming device remains an auxiliary add-on, rarely feeling integral to the system. D4 makes a grand statement for the Kinect, but aside from the archetypal rhythm offerings, the Kinect has been terribly under-utilized, capped off with a Kinect-less model to even further its growing irrelevance. 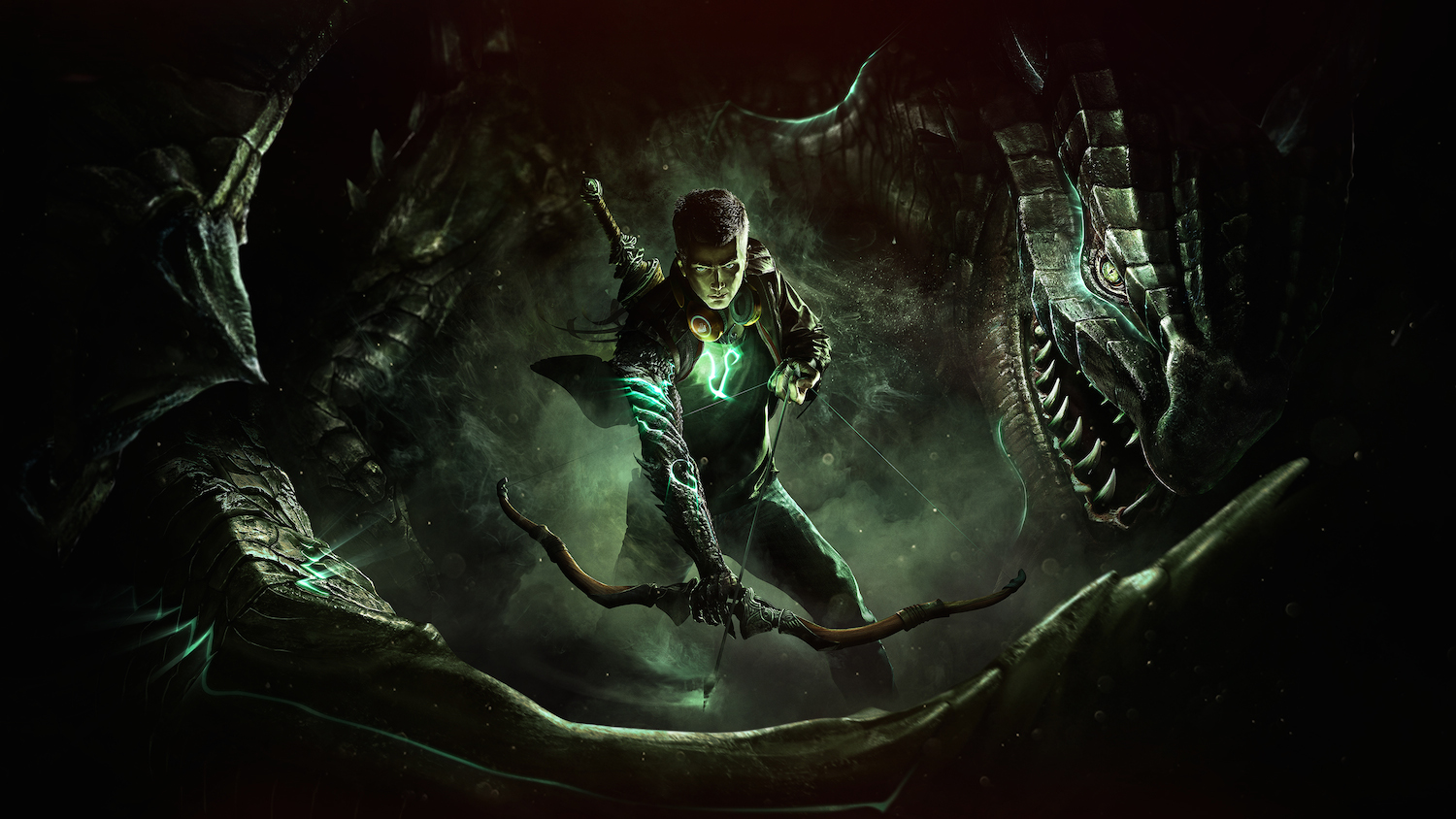 Overall, Microsoft hasn’t fully recovered from the butchered launch of their third console, but there’s been a massive improvement from its initial impression. 2014 delivered the games that made fans proud to own an Xbox One, keeping exclusives on the mind and third-parties in the wings. But with Sony planning a thunderous round of exclusives in 2015, Microsoft will need to bring their A-game to match. Platinum Games’ Scalebound, the revitalization of Phantom Dust, and the highly anticipated Halo 5: Guardians are sure to make Xbox One owners happy, along with third-party juggernauts like Batman: Arkham Knight and Mad Max. And there are plenty of mysteries floating around, including the future of the Gears of War series and whatever project Rare has been teasing. The indie relations are still very rough, but Microsoft doesn’t appear to be a lost cause anymore. Do they have the energy to rise above the PS4? I highly doubt it, but that doesn’t mean that the Xbox One isn’t worth a serious look.