Elegy for a Dead World by Dejobaan Games was successfully funded via Kickstarter last month and is on track for an early 2015 release. An early Beta version has been made available to its backers, providing its supporters an insight into what is most certainly an unconventional form of video game. Elegy for a Dead World describes itself as a game about writing fiction, in particular a melancholic narrative as implied by the title. Of course, it doesn’t have to be that way because Elegy presents a game world that is aesthetically and aurally predefined, but as the player you’re in charge of composing what this world truly is. Elegy has you assume the role of the narrator, with some passive gameplay involvement.

The moment you start the game you see a nameless spaceman floating about in the vast infinite expanse of space. You float about and notice strange portals, and entering one of these takes you to a mysterious dimension. Once you enter one of these unknown dimensions you find yourself in a strange and surreal locale, and as you explore these discerning and yet completely empty and safe landscapes, your job as the player is to make sense of it all and tell a story. Elegy isn’t a conventional video game at all outside the primary mechanic that allows you to control the protagonist in order to navigate the game world. This game is about writing, and one might draw a connection with the text based adventures of yesteryear, but even those games had a clear structure and path. Elegy is devoid of crucial components that have defined the medium for several decades: no scores, no challenge, no conventional level design or gameplay hooks, and above all there is no risk/reward element to induce or test the player… at least not in the traditional sense. 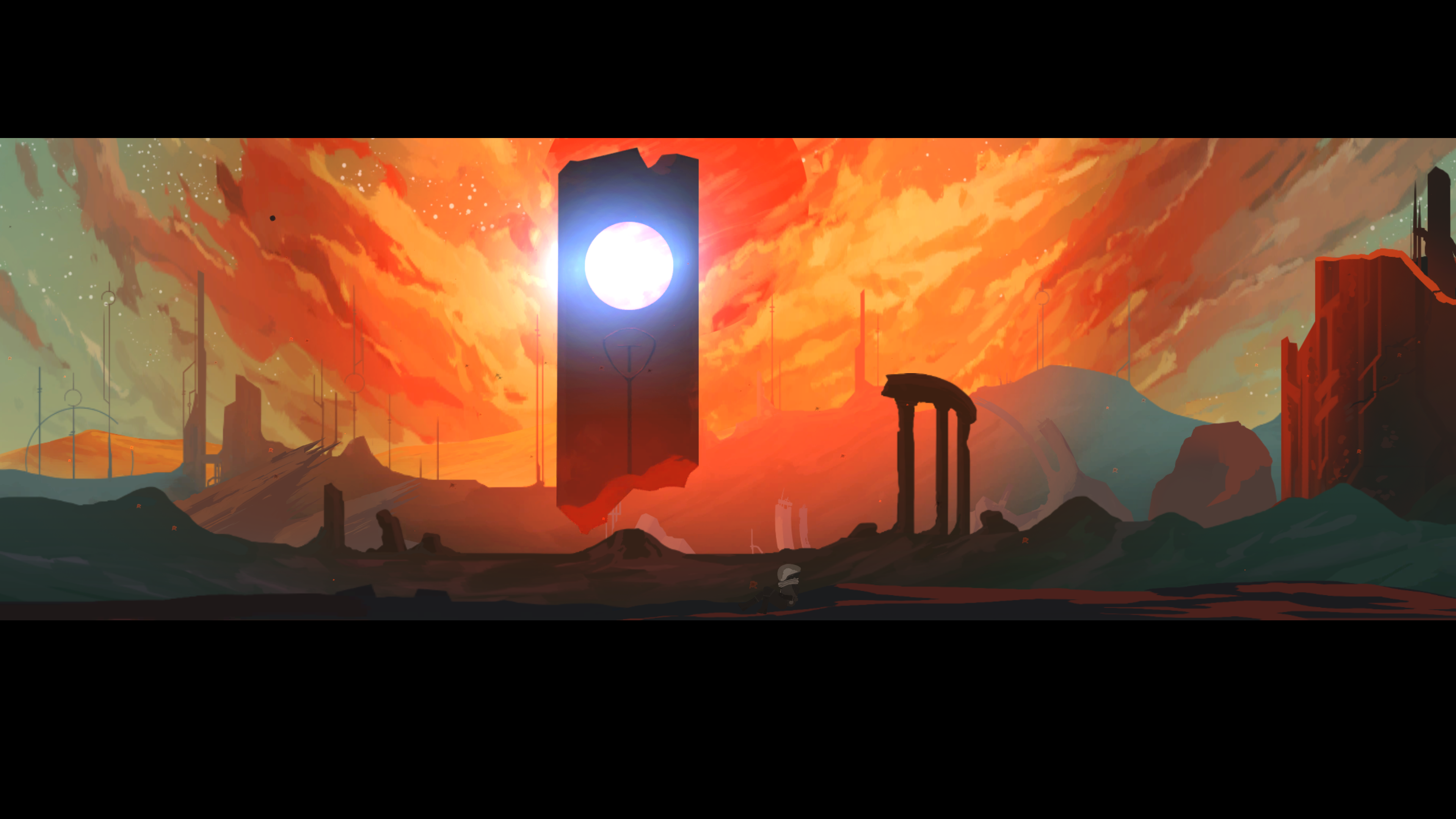 As you explore the game you stop at certain sections and landmarks to compose a narrative, and how you articulate yourself is really up to you. Whether you want to write a traditional tale, a historical account, a poem, or even express yourself in the first person, Elegy allows you to use your keyboard however you please. What’s interesting is that the game has the option of a variety of preset cues where the player is prompted to fill in the blanks. These cues serve as writing aids and ideas for those struggling to start with a blank page, but of course the game allows you to ignore these template suggestions and write freely. When you’re done absorbing one of many hauntingly beautiful settings and write upon inspiration, the end result is an abstract picture book of sorts that is decorated by your words. Writing and creativity never comes easy, and so the atmospheric ambiance of Elegy is designed to both inspire and challenge your mind.

Now the question is what does one achieve by writing their tale. Does your writing skill get graded based on some carefully programmed algorithm? Well the game does not do any of that and so there is no sense of progress, no sense of material accomplishment, because at the end of the day you write a story that simply needs to be told. So in essence, the end goal in Elegy for a Dead World is to share your prose with others. Stories are published on the game’s server for all to read which may sound discerning but the grading system is rather vague and kind, as you’re simply asked to indicate whether you want to commend the author or not. This ultimately may inspire a community of writers to interact in order to perhaps reach a consensus of what the game is truly about. Only time will tell how dedicated the community support is, but the notion of aspiring fiction writers banding together to create a defined reality for something that has been left open to interpretation, is an intriguing possibility. 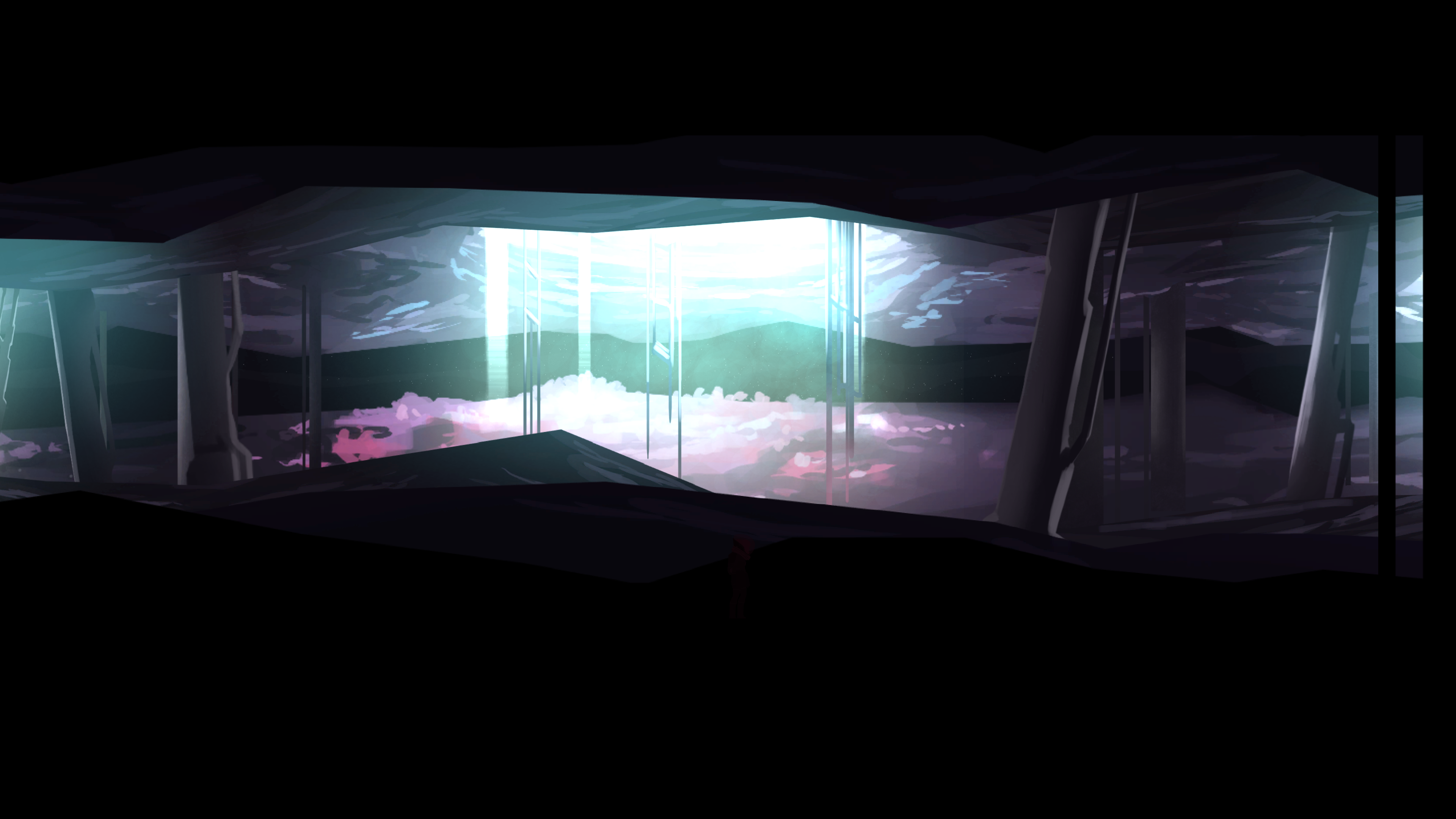 An artistically outstanding game with a premise and design like no other, Elegy for a Dead World is a stark departure from the conventional definition of video games. The discourse on video games being an interactive medium for storytelling, art and culture still appears to be in infancy, but games like Elegy for a Dead World can perhaps allow these dead end and seemingly pretentious ideologies to find some substantial and positive meaning.