The next installment of the MLB The Show series was announced at The Video Game Awards. The game was only announced for the PS4 at this time, and it’s unclear whether it will be on PS3 or PS Vita. No release date was announced and unfortunately, no footage was shown (but if you’ve played previous entries, it’s can form a pretty safe opinion).

Read our MLB 14 The Show Review here and check out the box art below: 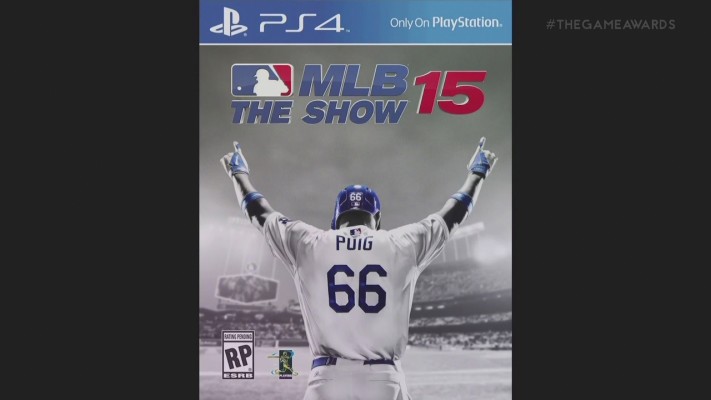