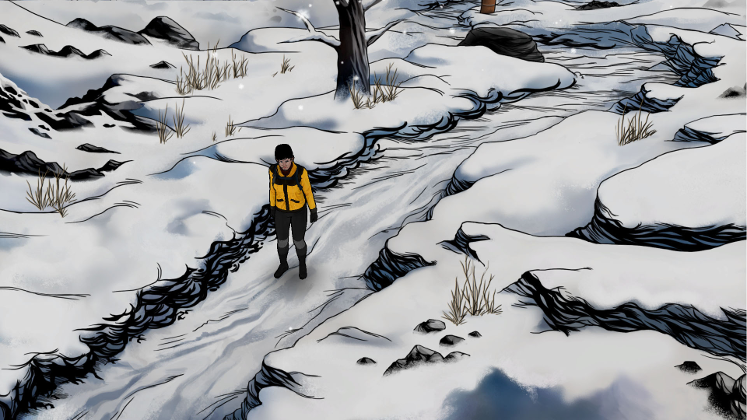 Miss good old third person Survival Horror games that were more about solving puzzles and actually surviving instead of finding the biggest gun? Fear not – Fira Soft has heard your pleas and is developing Kriophobia to scratch that particular itch. Anna is a geologist who recently found herself stranded inside a sealed military complex on a deserted island (stop me if you’ve heard this one before), and she’ll be seeking escape and her colleagues in this point-and-click adventure. Creepy, detailed environments, Telltale-style character design and cutscenes with art reminiscent of Archer make Anna’s stay in prison an engaging one.

Careful, I Am Bread players – The Crow is coming for your crumbs. This impressively detailed and rendered adventure tasks you with instilling balance in the animal kingdom. You’ll encounter friends and foes along the way, with a number of exciting features to keep the experience as immersive as a bird simulator can be: a fully explorable environment, complex AI, organic events and objectives, and even an RPG-style leveling system. The developers have full Leap Motion integration in the current version, with controller or keyboard/mouse control coming in a future build alongside boss encounters and dungeons later on. 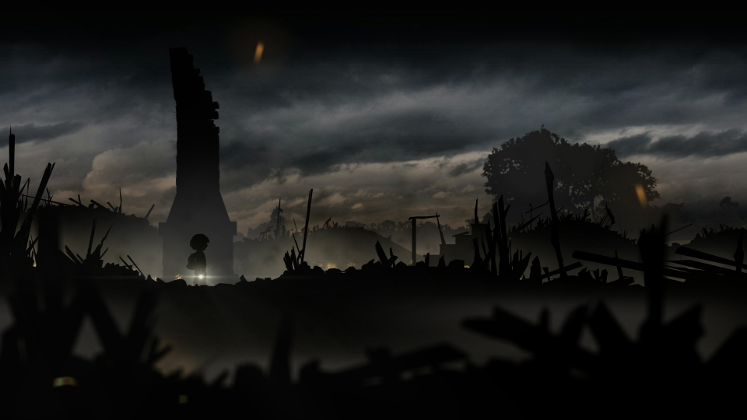 Sounding a bit like Black The Fall, Orphan tasks you with surviving a bleak, war-torn landscape dominated by machines. You’ll spend as much time gawking at the beautiful layered and lighted environments as you will hiding from imminent death at the hands of your robotic nemeses. However, destroying them is equally essential, and you’ll have to use their scavenged weapons to your advantage – all this as a child that doesn’t appear to be much older than 6. Visually reminiscent of Limbo, Orphan is shaping up to be a stunning and thematically-resonant adventure. 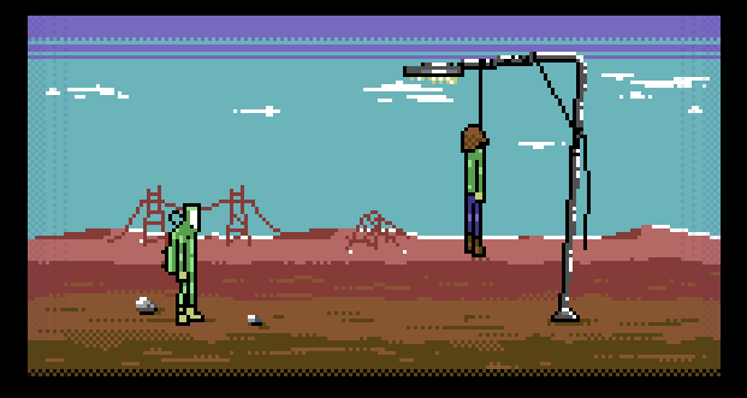 The 2D S.T.A.L.K.E.R and Fallout-inspired Dustbowl throws you in the boots of a nameless, unimportant survivor of a cataclysmic event that rocked the world. Living in the Hub with your father, things have been alright until now, when danger strikes and you must venture out into the irradiated outdoors to face a multitude of mutated horrors in turn-based combat. Looking a bit like a scaled-up Risk of Rain (or a scaled-down S.T.A.L.K.E.R game), Cloak And Dagger Games’ Dustbowl is grim, intense and enthralling. 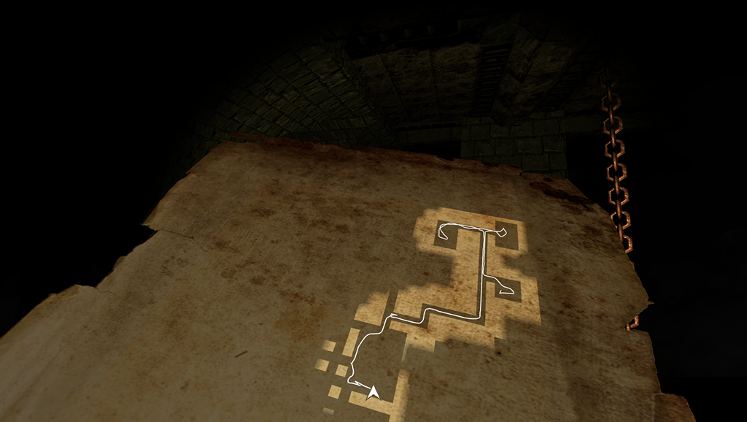 Face it: despite being absolutely terrified of Mary in the original Dungeon Nightmares and likely experiencing a few dungeon-themed nightmares of your own after your descent into its randomly-generated depths, the masochistic adrenaline junkie in you wanted a little more. Not to mention, that game’s relatively light story was only revealed in a very abstract way through notes and left a bit to be desired. KMonkey took what made the original great and distilled it into a new, extra-horrifying but still familiar form: the basement of some kind of hellish apartment building where even opening a supposedly innocuous treasure chest can summon entities from the most hate-filled dimensions imaginable. New mechanics and a hub world with goosebump-inducing cutscenes grace this new iteration of a YouTube phenomenon.